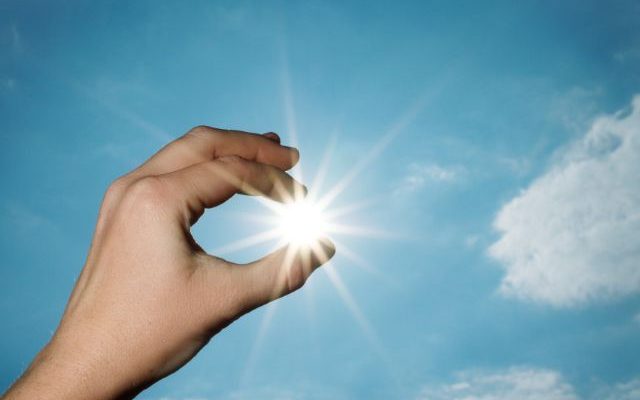 A research paper soon to be published in the Journal of Personality and Social Psychology shows that people really can pick up what’s going to happen in the future.

This is certainly the conclusion that Daryl Bem of Cornell University in Ithaca, New York has come to after eight years of running a whole series of experiments with over 1,000 participants.  Why wait so long to share his results?  In an article in The New Scientist he is quoted as saying, “I purposely waited until I thought there was a critical mass that wasn’t a statistical fluke.”

What Bem did was to simply put in reverse many standard psychological tests that are used to see if there is any link between what happens to us and our response to something that happens after that as a way of exploring whether something that is going to happen in our future filters back to influence our present.

Bem’s experimental method was standard. He took established psychological protocols, such as affective priming and recall facilitation, and reversed the sequence, so that the cause became the effect. For instance, he showed students a long list of words and ask them to remember as many as possible. Then, the students were told to type a selection of words which had been randomly selected from the same list. Here’s where things get really interesting: the students were significantly better at recalling words that they would later type. In other words, what they were about to see heightened their senses of what they needed to pay attention to in the moment.

Measuring psychic ability is notoriously difficult, but Bem’s studies have satisfied many peers that he has found a way and his results do appear to show evidence in support of psychic ability.  But I can’t help wondering if Bem’s findings reveal something even more important, and that relates to the kind of people who took part in his research.

His participants were all students.  They weren’t necessarily people who identified themselves as having psychic ability.  That matters because it reveals a further perhaps unintended finding.  When we run our tests, for example, people who put themselves forward are people who feel that they have psychic skills, so they are self-selecting on a particular skill or quality.  Some of Bem’s participants probably suspected or knew they had intuitive abilities, but, if their individual results were made available to them, many more may have been astounded to find out evidence that suggested they had!

In other words, alongside providing evidence for psychic ability that others in the scientific community are even now trying to replicate and develop, has Bem’s work revealed that all – or at least many – of us do indeed have psychic potential, even if it’s not something we are consciously aware of?

What do you think? Let me know your views!