There are certain Tarot cards that even the most seasoned Tarot babe will shudder when pulling. Why do certain cards scare the pyjamas off of us and should we be afraid? This is a series of blogs exploring the bad boys of Tarot. Hopefully, in the end, teaching you to embrace and rejoice in their direct and forthright messages.

I’m going to start with a card that has popped up a lot in my life, The Tower. On the surface, The Tower is somewhat of a nemesis. It is the agent of change and a warning of imminent upheaval. When I pluck The Tower from my well worn deck, I know that something is coming and it won’t be a subtle message from the Universe but more an earth shattering shock, a slap in the kisser and like the card depicts, a bolt out of the blue. Yikes!

‘Henry! Henry! I can’t find Dorothy! She’s
somewhere out in the storm! Dorothy!’ The Wizard of O

One only has to look at the card to get a feel of the energy coming . (Here I’ll use my favourite deck the Rider-Waite.) We see two people being flung into the abyss while lightning and flames burn down The Tower. The two people do not look like happy bunnies and have a totally freaked out expression. On the surface this card is drama city and deeply unsettling. One minute you’re snuggling under the purple velvet duvet of life, high in the clouds, the next minute you’re plummeting out the window with no clue where you’re going to land.

Probably one of the reasons people fear this card is that the sudden chaos or change that is coming is likely impossible to avoid. Nobody likes to be powerless and at the whim of fate, HOWEVER, the positive about this card is that the energy usually vanishes as quickly as it appears and we move on to the next energy of the deck and our souls journey.

On top of that, The Tower can be necessary for our development and future happiness. The Tower is usually an ivory tower, a tower built on insecure foundations. Most things that are swept away by The Tower are illusions and once they have been exposed we are free to heal. It’s no coincidence that The Star is the next card in the deck. The Star is the calm after the storm and brings us divine healing and inspiration. We can find true peace when the truth is out.

The Tower is a great liberator and sets us free, especially if we are in a self imposed prison. It may indicate a revelation around a relationship, a sudden change in circumstances or a sweeping away of something we assumed was stable. If this sounds a bit grim, just take a look back to the times in your life when Tower energy has happened, usually it ends up being for our greater good. It frees us from something that was holding us back and chaining us (just like in the card that precedes it that other bad boy The Devil). It allows us to step into a new journey and perhaps one we knew we had to make but did not have the courage to do so.

This card also urges you to watch your temper. The Tower can be a release of pent up energy, anger can be very destructive if not expressed with love and compassion and some things said in anger can never be taken back.

Buried within the plot of the Wizard of Oz is a perfect analogy for the Tower.  The heroine Dorothy and her trusty toto are unhappy in Kansas, feeling unappreciated and unloved.  They are sucked into heart of a Tornado, monochrome and a seemingly disappointing Kansas disappears from sight and the intrepid two land unceremoniously in a new technicolour land, inhabited by characters who all feel they are lacking an essential part of themselves, a heart, courage, a brain, a home. Together they begin a quest to find themselves, their missing parts. Dorothy finds strength, friends and is empowered and discovers that ‘there is no place like home,’ and happiness exudes from within.  If the traumatic experience of the  tornado had never happened her life might always have been in black and white!

I believe we have a lot to be grateful for when The Tower strikes. OK, at the time not so much, but when we have had time to reflect on what ‘ivory towers’ were knocked down we will soon come to realise we can now build something solid and true.

If you pull this card

1/ Have a long hard look at all aspects of your life. Is there something you are denying to yourself? Do you have a gut feeling about someone or something that you are ignoring?

2/ Know that ‘this too shall pass. Whatever drama, crisis or upheaval is afoot, it will pass and clear the way for a new reality.

3/ Look to the cards around The Tower to see clues on where the chaos may be coming from. Often it is our reaction to events that let’s loose The Tower. Whatever occurs be grounded and calm as often it is not what it seems.

4/ If you are angry about something, punch a cushion, talk to a friend and stop winding yourself up. There are many ways to deal with injustice and often the most powerful way to react when angry is to take space, calm down and use reason and logic to win the day. If people are poking your buttons they probably want you to be angry and loose the argument. Rise above it and channel your anger in another direction 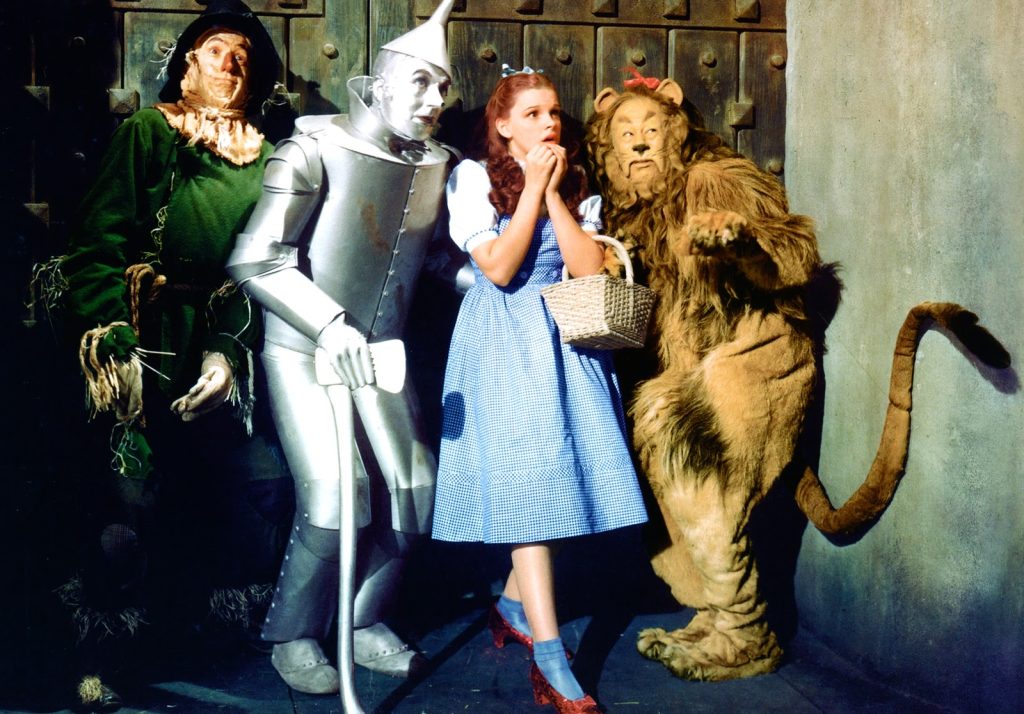