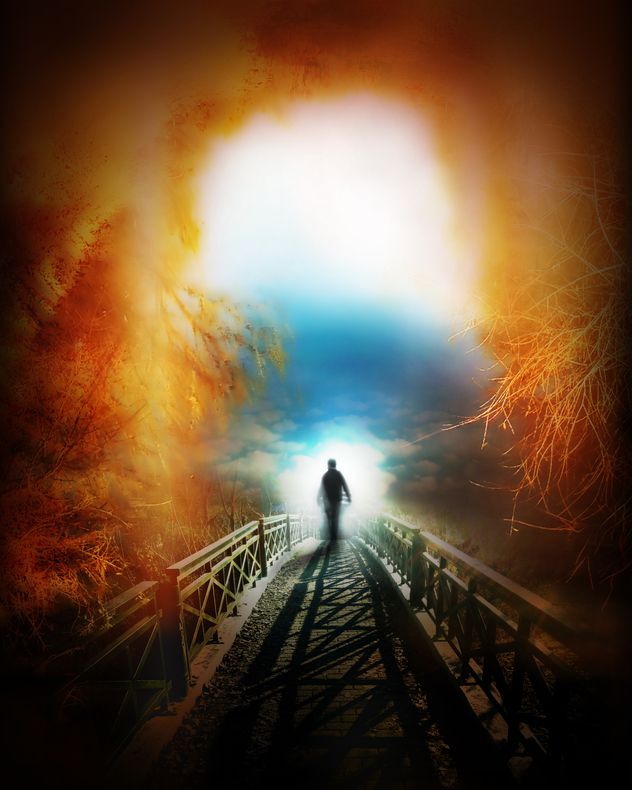 George Bernard Shaw said: ‘Youth is wasted on the young’. But there appears to be a growing number of young visionaries who belie that statement. We’re seeing teenagers who appear to have a message and a purpose – and to be very aware of what that is – not just for their own age group but for all of us. In the past two years we’ve seen 19 year old physicist Aisha Mustafa put forward her interstellar theory for a new space propulsion system based on quantum physics. This year saw the youngest ever Nobel Peace Prize recipient, 17 year old Malala Yousafzai from Pakistan. These aren’t young people wasting their youth but determined visionaries who follow their truth and don’t let age define them.

Now Jaden and Willow Smith – son and daughter of actors Will Smith and Jada Pinkett Smith, are garnering a lot of media attention with their recent television appearances and interview in The New York Times T magazine, which one journalist has described as: ‘incredibly smart – a fusion of Buddhist philosophy, physics and earnest idealism’ and another has called Jaden – star of The Karate Kid ‘a fountain of poetic wisdom’. Of course, the pair have attracted criticism – perhaps because in our culture there is still a prevailing mindset amongst so many that young people have nothing valid to say (clearly not when you are making ground breaking discoveries in physics and receiving a Nobel Prize).  The same journalist I quoted earlier made the point that perhaps the reception would have been different had they been 10 years older and white.

I believe that there is huge hope for the world that kids are embracing Buddhist and other philosophical ideas such as the teachings of Osho and theories like the Holographic Universe and the nature of human consciousness. The fact that they are young doesn’t mean they don’t know what they are talking about – it actually speaks about purity of vision. After all, children are renowned for being able to see things clearly – a capacity we can lose as adults.  The message being sent is that youth is no barrier to either speaking your truth or success for that matter – as well as acting as incredible role models for their generation.

Most of the press picked up on Jaden and Willow talking about how they can ‘control time and that time does not exist’ which many Shamans and other spiritual practitioners (including me!) work with. Both siblings admit to reading quantum physics and Jaden discusses Einstein’s theory on time:  ‘It’s proven that how time moves for you depends on where you are in the universe. It’s relative to beings and other places’ Not only that, the latest scientific research published in New Scientist shows that our brains control our perception of time and we may literally one day e able to ‘tweak’ it and make ‘time’ pass mote slowly. In the interim of course, it’s been proven that being mindful, in the moment and learning to focus your attention as in a waking meditation, can actually have the effect of ‘slowing’ down time!

But here’s the message these young people have for all of us – no matter what our age is – they are dedicated to life-long learning. ‘Our learning will never end. The School that we go to every single morning, we will continue to go to’ explains Jaden. For these young people, life is the learning opportunity and the universe just happens to be their classroom. In the words of the song ‘I believe the children are our future’ – we need to support and encourage these young people as they have the ability to imagine and create a better future for themselves and everyone else.