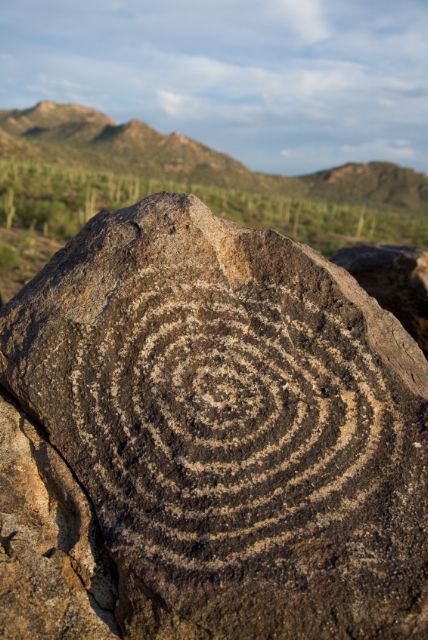 Rituals of influence have existed since consciousness began.  A ritual of influence is something that we do in the hope of affecting something else outside of the ritual being completed, from the sacred dances performed by Native Americans to draw in desired weather conditions to the way that we might put medal of St. Christopher in our car to protect us as we travel.

The most important aspect of any ritual is the intention behind what we do, rather than the actual ritual itself.  This explains how magical rituals can take such different forms across cultures.  Even the artefacts that are used in rituals become themselves infused with the meaning that we give them.  Tarot can be viewed as a magical tool and I have often said that, beyond the many layered images upon each card, their real significance is what happens as a result of the rituals around using them that most of us develop.  It is the meaning that we place on the ritual of using Tarot itself that puts us into an altered state that allows us to connect with a universal intelligence, and not the cards themselves.

Sympathetic magic is based on the principle that like influences like.  We are using sympathetic magic when, even though we’re broke, we tuck money into our purses to attract more.  Within the sophisticated Chinese system of Feng Shui, anyone wanting to attract a partner is encouraged to place statues of two ducks in key places around the home.  Two tells the universe you are already in partnership, whereas a solitary duck would set up the vibration of being alone.

The Law of Attraction, manifestation and Cosmic Ordering all work on the principle that if you resonate with the vibration you would resonate with if you already had whatever it was you want to bring in to your life, you set up a frequency that means you are more likely to attract it.
Working in this way is nothing new.  Anthropologist Joseph Campbell speculated that prehistoric cave paintings showing hunts were not simply records of life at that time, but were executed by contemporary Shamen in a trance state prior to the hunt to ensure a successful kill.  In sympathetic magic terms, the Shamen, entering an altered state, would connect to the web of the universe and record a desired outcome yet to take place in a way that can be viewed as a kind of positive affirmation of its time.

So how can you make the principles of sympathetic magic work for you?  The key is to devise some kind of personal ritual that makes you feel as if you already have whatever it is that you want.  If you want to attract love, take yourself on a date.  It could be as simple as going to the cinema by yourself, but you should prepare yourself in the way that you would if you were meeting someone special and cherish your own company as you intend someone else to cherish it.  If you want more abundance in your life, find ways that you can act as if you already have it.  This might mean occasionally indulging yourself with something small and luxurious that you can relish; a good cup of coffee, a small bunch of fresh flowers.

Even when I was a student, getting by on a grant, I lived this principle.  I would buy myself fresh flowers when I could, even if it meant I lived on toast and tea to be able to afford them.  The flowers were more important because they fed my soul.

Such small acts can put you in the universal flow from which all good things come.