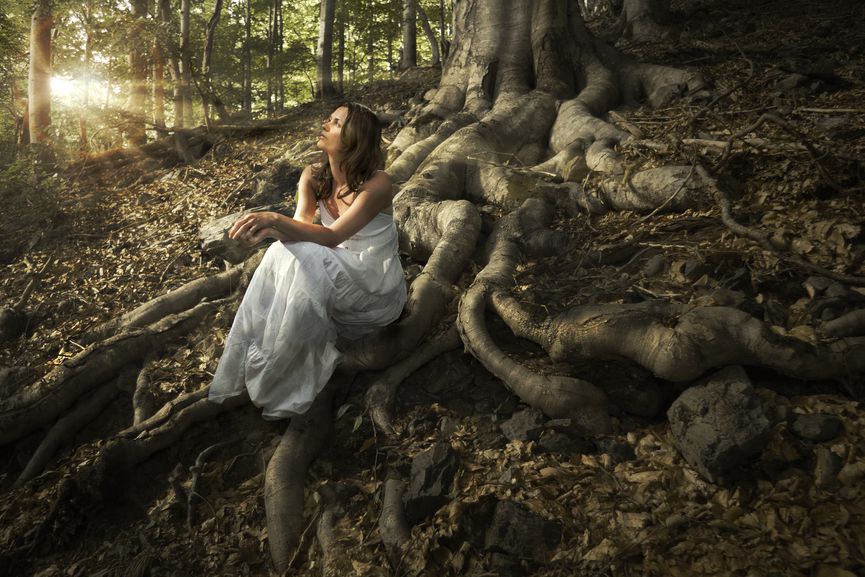 Empathy is the ability to literally feel what other people are feeling.  It’s a beautiful spiritual quality and one which many social scientists say is the touchstone of co-operation, ethics and altruism and consequently our evolution.

Forget laws, punishment and incentives.  Being able to feel what someone else feels can be enough to stop us from doing anything that hurts anyone else and want to help anyone in trouble.

As I’ve talked about in other articles, the discovery of mirror neurones has led neuroscientist Vilayanur Ramachandran to emphatically state that the only thing separating all of us is our skin; that our literal physical makeup means our neurology needs to constantly remind us that we are not others rather than pushing us towards being able to tune in to what someone else is experiencing.  Along with that, research into emotional contagion shows that feelings can spread like wildfire.

Empathy is also a psychic skill.  We call psychics who can tune into the feelings of others who don’t even have to be in front of them Empaths.

Even though we all have the capacity to be empathetic, we don’t all experience it to the same level.  Some people appear to be more empathetic than others.  Some are downright super-sensitive, or what I call one of the new breed of Supersensitives.

So are you one of the new breed of Supersensitives?  Make a note of your answers to the following statements.

1/I sometimes feel emotions like happiness, sadness and anger without there being any actual reason for me to feel them.

2/I can often just ‘know’ what someone else is feeling without them saying a word.

3/If I’m around others who are angry or upset I either start feeling the same or just bad in general.

4/I find it overwhelming to be in crowds or around groups of people.

6/If I’m around someone who is feeling a strong emotion of any kind, I can find it easy to say how they might be feeling but hard to say what’s going on for me.

7/I have often given more than I can actually afford emotionally, practically or even financially because I can see that it would change someone else’s mood and I find it hard to hold back.

8/Sometimes I do things just to numb my own feelings that I know aren’t good for me, like eating too much or drinking alcohol.

9/I can’t bear the thought of causing pain to anything else to the point that I can see it is really restricting my life and other people think I am taking it too far.  Like I even feel guilty about eating an apple because I don’t want to hurt trees, or I get really upset if I accidentally step on an ant.

That really is a good thing – although it might not feel like it.  You might even have become aware as a result of doing this quiz how much it is actually constraining your own life or even playing havoc within it.  But fear not!  You can learn to manage it.  In part two of this series, I’m going to talk about how you can handle this psychic gift.