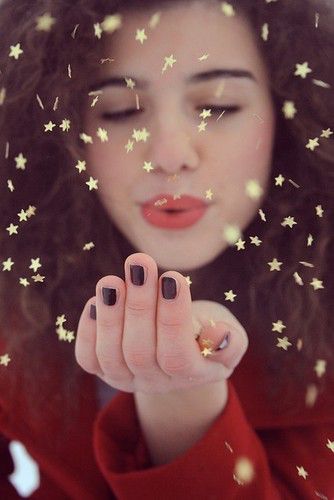 This year has marked the 70th birthday of the great physicist Stephen Hawking and it’s worthwhile to take a look at how this great physicist has influenced not only science but how all of us perceive the universe and our place within in.

Hawking has put forward many ground-breaking and it could be said mind-bending theories. He posits that reality may be comprised of eight dimensions and perhaps even more. One of his most interesting theories however concerns time. According to Hawking, one of the consequences of quantum mechanical theory is that past events, if not directly witnessed, did not happen in a definite way. They happened in every possible way! It’s a little mind-bending to deal with but it opens up the question – can the past be re-written?

Hawking is not the only physicist to have put forward this kind of theory. Jeff Tollarksen of Chapman University in California, has been conducting a series of experiments where experiments performed in the future influence results of experiments that were undertaken before those measurements were ever made!

For Tollaksen, these results have let him into what it usually thought of as ‘new age’ territory – is the future set? Do we and indeed the universe itself have a ‘destiny’? What about free will or are all of the choices we make predetermined to fit a plan the universe has for us?

In terms of our past, I believe what we can re-write is our perception of it. Just like Tollarksen, we can conduct an experiment now – in what is in fact to all intents and purposes the future, and bring about healing with people and events we are having difficulty resolving. During the late 90’s, sacred psychologist Dr. Jean Houston worked with physicists from MIT researching the multiverse theory. On a soul development level, Dr. Houston theorised that when we make a decision then, as in Hawkings model of the past – all other ways or decisions we could have made also exist in other universes.

Therefore, if we want to change our perception of the past, gain insight into past events or bring about healing, we can ‘contact’ these other versions of ourselves in the multiverse and via meditation and visualisation, ask them for advice or look at their outcomes. If we are to take this one step further, and dovetail this with Tollarksen’s ‘Back to the Future’ experiments, when we are faced with a critical decision in our lives, we could literally ‘jump forward’ and ask our future ‘selves’ in the multiverse for insight into all the possible avenues we can take – what will happen if you take a particular job, enter or leave a relationship, move house? All of which translates into exercising free will by quantum creating our future and thereby, changing our present and the flow of time from that moment on.

If we look at it in this way then it would seem that our destiny – or the universes for that matter, is not written in stone. To quote the ancient Jewish sage Rabbi Akiva: “All is foreseen; but freedom of choice is given.”

Time it would seem does not have a brief history after all or if it does, the past could in fact be re-written to free us to quantum create a better future in this present moment.