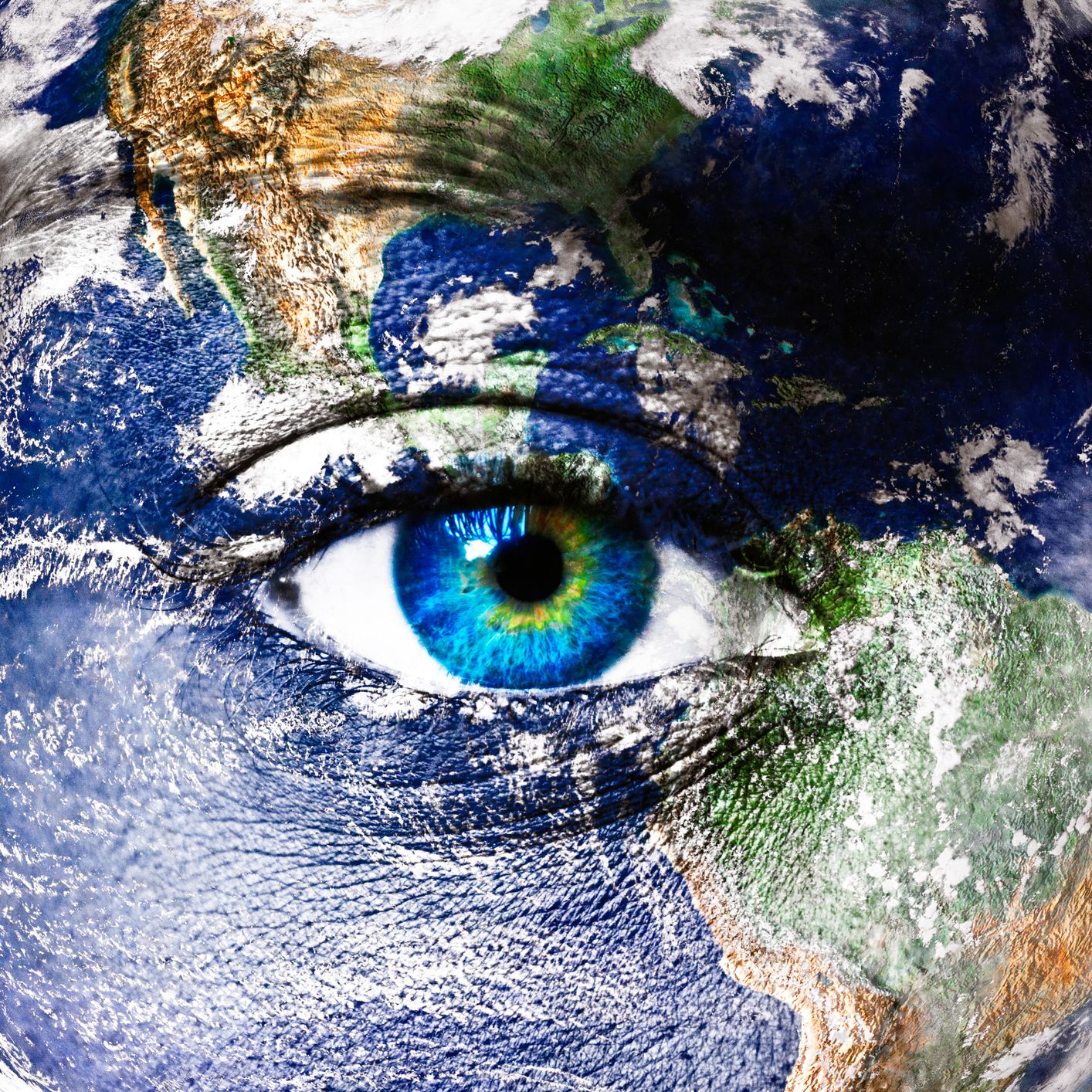 Can Our Thoughts Travel Faster Than Light to Create What We Want?

Einstein based his Theory of Relativity on the basis that nothing can travel faster than the speed of light. This was the basis of how we defined our universe; until of course the advent of Quantum physics. What Einstein himself called ‘spooky action at a distance’ – or Quantum entanglement. For those of you new to our Quantum Reality posts, Quantum entanglement occurs when two particles at a distance (say on either side of the galaxy), become ‘entangled’ and start behaving as one instantaneously. I also use the principle of Quantum entanglement in some of my Quantum Creating techniques. Scientists have already completed mind-warping experiments with entangled particles. They appear to defy the laws of space/time even more. Particles appear to know that other particles are entangled before that entanglement occurs.

If you’re holding your head in your hands and saying ‘My brain is about to explode!’, that’s okay. As one of the fathers of Quantum physics Niels Bohr famously said: ‘If you aren’t confused by Quantum physics then you haven’t really understood it’.

Scientists have now been trying to conduct experiments to try to explain how particles separated by thousands of light years can react instantaneously within Einstein’s theory; as nothing according to it can travel faster than light. Otherwise they worry this means we will have to toss out the Theory of Relativity all together and start again. After all – the Theory of Relativity is working very well for us!

Researchers at the University of Geneva and the Centre for Quantum Technologies and the Department of Physics of the National University of Singapore have undertaken tests that appear to point to whatever is influencing the particles is traveling at some faster than-light-speed however. So, does this mean we throw out Relativity? I don’t believe this will necessarily be the case. I believe everything is connected and if the mere observation of something causes it to change as Quantum physics has proved, then the influence is thought. Our thoughts literally have the means to travel faster than the speed of light. As Professor Nicolas Gisin of the University of Geneva and one of the team members puts it:

“Our result gives weight to the idea that quantum correlations somehow arise from outside space/time, in the sense that no story in space and time can describe them.”

Our consciousness, our thoughts arise not from our brains but the universal consciousness which would indeed, operate outside of space/time. To further illustrate how complex the problem is for the scientists – they have concluded that what is influencing particles that are entangled may involve an 80-dimensional object – only Quantum physics could come up with something that sounds as if it came straight from a sci-fi novel.

Our thoughts are energy than can travel faster than light. Their speed is probably infinite. What you can imagine can be created by you.

Do we want a reality where we can journey to the stars and to the far reaches of our own potential? It seems our thoughts more than ever, are the means to get us there.

One thought on “The Space/Time Warp – Can Our Thoughts Travel Faster Than Light to Create What We Want?”