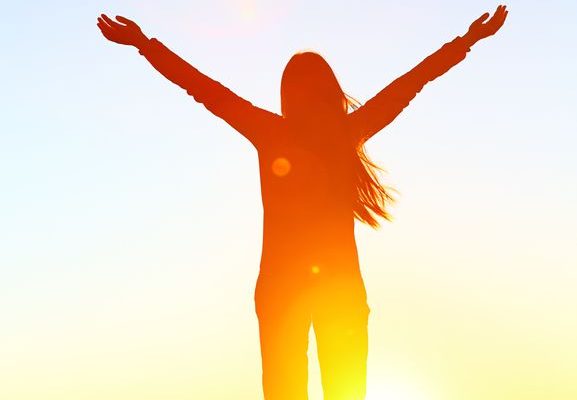 Biocentrism. Just what is that? Well, simply put biocentrism is a fusion of the study of life, physics, astrophysics and quantum mechanics. Pioneered by Dr. Robert Lanza who the New York Times rated as the 3rd most important scientist alive, biocentrism teaches that life and consciousness are fundamental to the universe.  It is consciousness that creates the material universe, not the other way around. In other words, the Big Bang happened when the multiverse – not just the universe, became self-aware.

Dr. Lanza claims that space and time or more to the point, our idea of what these are, are something we carry around with us ‘like turtles with shells’ – meaning that when the shell comes off – or to put it another way, when our physical bodies die and are no longer bound by space and time, we still exist. Furthermore, that our consciousness can be in more than one point in space at time – in other words, although your physical body may be ‘dead’ in this universe it can be very much alive in other parallel one! The idea of these parallel universes was developed back in the 80’s by Stanford professor Andrei Linde and physics now tells us that variations in the background cosmic radiation that telescopes such as the orbiting Planck telescope pick up, is actually generated by other universes close by!

So, we have all these universes existing next to ours that we can say our consciousness may either already be ‘alive’ in or could migrate to after the death of our body in this one. But how does quantum theory prove this? According to Dr. Stuart Hameroff and British physicist Sir Roger Penrose, the microtubules in our brain are processors of quantum information. When the body dies, this information is released from your body – meaning your consciousness departs with it. Our experience of consciousness is actually the result of quantum gravity effects on these microtubules and we’ve just seen the big announcement from scientists on the discovery of the primordial gravitational wave from the Big Bang itself – the rush of consciousness into this universe!

So, what all this seems to say is that not only are we immortal, we may exist simultaneously in several universes but it is highly likely that at some point our quantum selves get recycled and end up back here in another body! It can also perhaps explain why when some people have past life regressions they report memories of lives in very different environments to what we encounter here on Earth.

But the most exciting part of this for all of us is that as our understanding of the universe and consciousness expands, it seems merely to prove what the great mystics and teachers of the ages have always said: we truly are immortal, universal beings and death merely is a doorway – perhaps to reconnecting to our true and limitless potential.

One thought on “Does Quantum Theory Prove We Are All Immortal?”