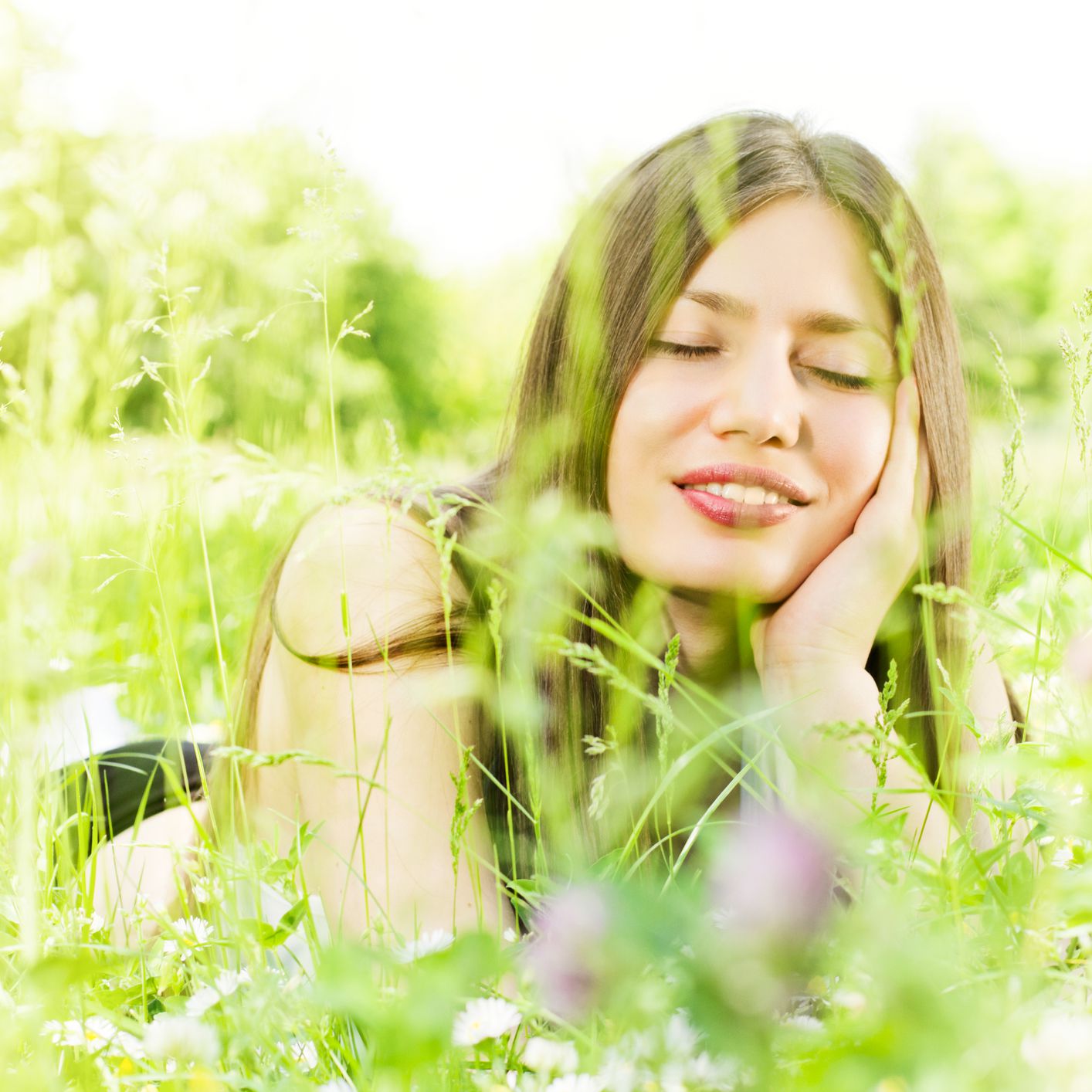 How many of you were told in school to stop daydreaming and concentrate? How many of you are still being told that at work by your manager or boss? However, new research points to the fact that zoning out may actually allow your mind to explore better ideas. Concentration it appears is over-rated.

A key element of Cosmic Ordering/Law Of Attraction/ Quantum Creating relies on the fact you state what it is that you wish to manifest – and then let it go. This not only frees up the avenues that the universal flow can send whatever it is your way, but also allows your own creative subconscious free-rein in creating ways to bring your goals into your life.

Now, psychologists have discovered that allowing the mind to drift away from the problem at hand fires up our creativity and that imagining different outcomes in fact allows us to plan for the future. Imagining how we will look, think, feel and react is a key element to successful manifestation – in other words what many people have dismissed as ‘day dreaming’.

Psychologists at the University of Santa Barbara discovered that when a person’s mind was wandering, they actually outperformed others at tasks where creative solutions or flashes of insight were needed. Hence, a combination of focussing on what needed to be done and then zoning out seemed to produce the best results.

The psychologists researching the benefits of daydreaming would never claim to have found a formula for all creative achievement. But their results suggest that learning how to tread the line between focusing in and zoning out could help you to arrive at a breakthrough you might otherwise have missed. For many years intelligence was defined around an ability to concentrate and arrive at a problem. Our education system and schools have been built around this system which favours those lucky people who can solve analytical problems such as mathematics. Therefore, the ability to concentrate became associated with a high IQ and something we all needed to succeed. However, researchers noticed that these people struggled when it came down to solving problems that required flashes of insight – indicating concentration wasn’t all it was cracked up to be.

A study by Holly White at the University of Memphis asked people to spend a couple of minutes dreaming up unusual uses for a brick and were marked on the originality of their answers. The people taking part in the test who had attention-deficit hyperactivity disorder (ADHD) – who have lower working-memory capacity and are prone to zoning out – did better at this test than those without ADHD leading to the conclusion that concentration is not necessary to achieve creative results.

Furthermore, researchers Mark Jung-Beeman and Karuna Subramaniam of Northwestern University in Illinois, found that instead of forcing yourself to concentrate, the best approach when faced with a deadline or a problem is to take a break and literally ‘chill’ for a while. By monitoring “alpha” brain waves emitted when someone is relaxed, they found people were more likely to find creative solutions to puzzles. Even watching Robin Williams do a stand up routine helped people subsequently solve problems. By contrast, those participants who watched a horror movie struggled!

“Often the best way to solve a problem is to not focus,” says Jennifer Wiley at the University of Illinois in Chicago, who recently reviewed the research

So, when it’s time for some blue sky thinking – relax and look out of the window. By not concentrating we may come up with exactly the inspiration we need just by knowing our minds are in a creative place.