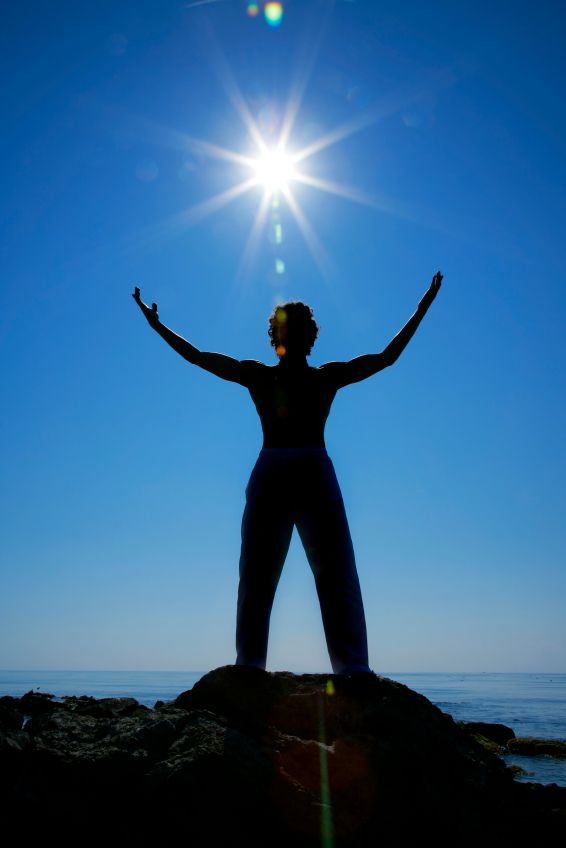 A great deal of what we think we can and can’t do is based on little more than a series of stories.

In the same way that the culture in which we live has a big influence on the stories that we tell about our identity, it also plays a big part in creating the myths about what we are capable of.   Captured in a nutshell, these stories are also known as memes.  A meme is nothing more than something that is passed on through imitation.  Like a story, a meme can be true or false.  Perhaps even more confusingly, a story or a meme can be false yet carry within itself the idea that it is true, which makes it harder to challenge.

Stories or memes can travel like wildfire.  They shape our ideas about what we can do, often before we’ve had a chance to try for ourselves.  Their effect can be astonishing.

At one time, everyone knew for certain that no one could run a mile in four minutes.  Then in 1954 Roger Bannister, a medical student, amazed the world by doing just that.  That is noteworthy enough, but what followed was even more extraordinary.  Roger had created a new story, or a new meme.  And indeed, after years of no one being able to run a four minute mile, someone else ran a mile in less than four minutes just weeks after Roger Bannister did.  No official record has been kept of how many people have run the four minute mile since Roger Bannister, but many more international athletes are today capable of this feat.  Over time, the Roger Bannister four minute mile has itself evolved from a simple story about athletic achievement to a complex idea about how our beliefs around capabilities have a huge impact on what we can achieve.

When American schoolteacher Jane Elliot set out to give her class a direct experience of what racism felt like following the assassination of Martin Luther King in 1968, she couldn’t have anticipated the enormity of what she was about to do.  She divided her class into those with brown eyes and those with blue eyes.  She made up a pseudo-scientific explanation about how eye colour was related to intelligence and the class, divided by eye colour, took it in turns to be on ‘top’.  Not only did the children start to behave differently according to the different story that they had been told about their superiority, but those who had been told that they weren’t as intelligent actually began to struggle with tasks that they had easily handled before.  Although this experiment is controversial by today’s standards (we would never subject a child to this kind of experiment today) and considered unethical by many as the children did not give informed consent before taking part, the results were astounding and show us that we are what we believe and we create what we believe – ESPECIALLY when it comes to our beliefs about ourselves.

It is all too easy to take in stories or memes and make them part of the fabric of our reality.  Ontop of those that fly around through the cultural airways are those that we tell ourselves about what we can and can’t do.  How often do you catch yourself saying that you could ‘never’ do something that you might actually be able to do?  The only truth is that we really can’t know what we can do until we try.

So learn how to stop those unhelpful stories or memes about capability in their tracks and don’t take part in passing them on.  There is nothing more exciting than discovering for yourself exactly what you are capable of and knowing you are more powerful than you could possible know! You have the power to transform and it starts with what you think.