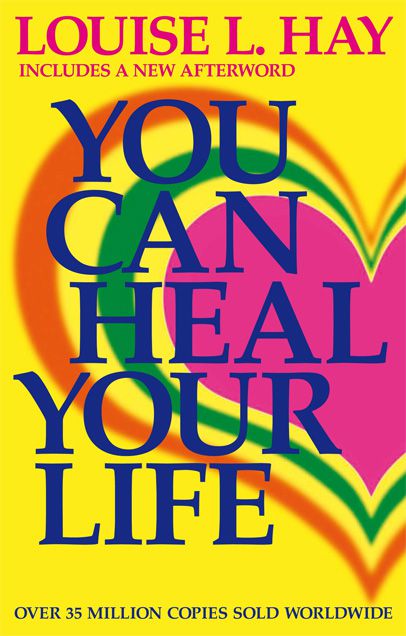 There are so many ideas about the mind, body and spirit connection, the nature of the universe and our role within it that many of us take for granted today, but every idea has its pioneer who brings it to a wider audience.  Here are five spiritual classics that have played and still play a big part in changing the way we think today.

The Tao of Physics – Fritjof Capra

Even though it’s over 25 years old, this book still stands the test of time.  Capra was one of the first to note that modern science, and physics in particular, is based on ideas that ancient masters knew but talked about in different terms.  This book is a very readable and comprehensive summary of the parallels between how philosophies such as Hunduism, Taoism and Buddhism view the nature of the universe and how it is seen by modern science.  A huge recent interest in quantum physics might have overtaken this in terms of it breaking new ground in our understanding, but it still deserves a place on our classic bookshelf.

A despairing Neale Donald Walsch didn’t expect to get a reply when he sat down one night and penned a letter to God asking why his own life seemed to be a nothing more than a series of strung together personal disasters and failures, but he did, and this book is the result of the discussion that followed.  First published in 1996, this book brought the idea that we are all connected to the divine and co-creators of our own experience to a global audience.

I have a real soft spot for this beautifully and simply written book that clearly sets out the metaphysical laws of the universe and how to work with them using meditations, tools and processes for transformation.  First published in 1999, Gill helped a whole generation of readers tap into their own power.

You can heal your life – Louise L Hay

Louise L Hay made the connection between unresolved emotional issues and physical problems as she set about healing herself of a cancer that followed a traumatic experience she had as a child.  Her journey to health and the steps that we can all take to nurture our own are explained in this short, simple book first published in 1984.

It’s sometimes said that if you can just adopt one new idea, that’s all you need to totally transform your life. This 1997 book contains four simple principles that can have a profound effect if you are willing to live by them.  Based on ancient Toltec wisdom, the four agreements represent a code of conduct that can lead us to our power.  I believe in these agreements so passionately that I started a group on my social networking site, Psychic Knight, so that we could all share their impact on our lives.

I would love you to comment and tell me your classics.