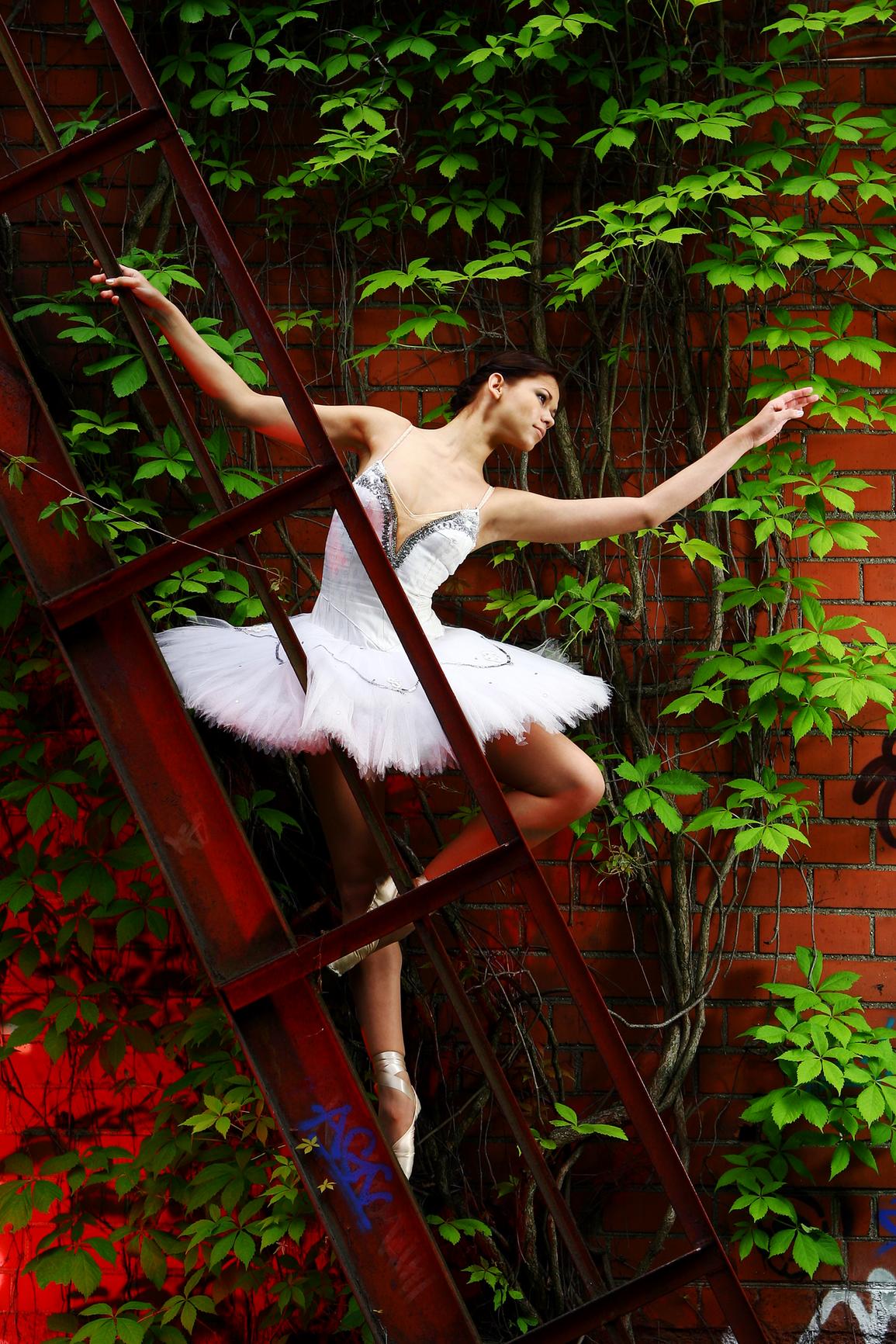 Getting the Right Vibe – Synchronicity and the New Physics

Carl Jung coined the term Synchronicity in the 1920’s. Events in the past that would have been dismissed as ‘coincidences’ are often universal signposts for us. They show us we are on the right track. Very often they can appear when we are at a crossroads on our soul path to guide us. Synchronicities have also been called “parallel events”; and both Albert Einstein and Wolfgang Pauli believed there were parallels between sychronicitious events in our lives and quantum physics.

Today much research is being directed into field theory. For example, the unified field theory; the holographic universe, the ‘physics’ of consciousness. Its impact on superstrings as proposed by Professor John Hagelin, and Rupert Sheldrake’s morphic field; which was of course the inspiration behind the concept of the planetary ‘morphic’ deity Eywa in James Cameron’s Avatar. Whether physics or fiction, all these theories have one unified common denominator. Synchronicities; which are attracted by similarities in vibration.

So how does this work? Let’s say you have a hologram that has many different images embedded within it. A bit like the theory of the holographic universe in fact. If you shine a laser onto the hologram, only the images created with a laser of the same frequency will appear. All the others remain hidden. In physics, two objects of the same frequency naturally resonate with one another. In terms of psychic research, this could explain why some people are able to interact with fields like the psi field; or the Akashic record – because their personal energy fields are on the same ‘resonance’.

Everybody is operating on a specific ‘frequency’ if you like and this frequency is determined by their physical body, their life experiences and most importantly – what they believe. Your beliefs are like the laser example I used earlier. Your ‘laser’ will only reveal the ‘holograms’ that are on the same frequency as your thoughts. If you honestly believe that life is a struggle and no matter how hard you try you never get anywhere then the universe can be flooding your path with synchronicities and your ‘laser’ will fail to pick them out.

The most exciting thing for me about the current research into synchronicity is that it appears to point to the fact that the universe is not some cold, random, meaningless creation after all once we re-frame our thinking to see it as operating on the level of Fields of Meaning. One field might embody the horror and suffering of famine and war. Another with compassion, hope and healing. Each of these fields has its own vibration and will attract individuals, emotions and events to it on the same resonance. These then interact with one another creating synchronicities.

As more of us raise our vibrations we not only become more aware of the synchronicities in our lives but we ‘move up’ our vibrational level therefore interacting with and becoming co-creators of a higher field of meaning. When we talk about changing your world begins with changing your thoughts, this again is no coincidence but the physics of synchronicity. As Dr. Joe Dispenza reminds us: ‘The universe reacts to who you are – not who you are becoming’.

So, remember – when you have the ‘right vibe’ going for you it’s no longer coincidence – it’s synchronicity.