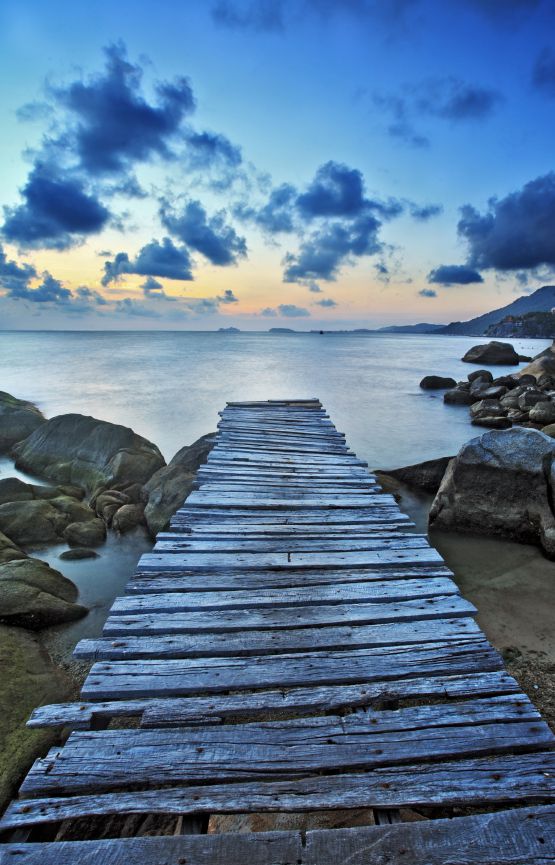 A couple of weeks ago we were driving down to the beach for an evening’s sea-kayaking.  It was a beautiful evening and if, like me, you spend most days in front of a computer screen, you’ll know how much I was looking forward to catching the last few glorious hours of daylight and having fun in the waves.  That is, until the car literally ground to a halt in one of the narrow lanes, smoke billowing from the engine. As I had not brought my phone I was feeling slightly concerned!  I have to be honest and say I wasn’t at all happy about the whole thing – especially when a car drew up behind us and it seemed there was little we could do to move our car to one of the few passing places along the single track road.

The man who got out of the car couldn’t have been more helpful, however as it turned out he had the same model car and knew what the problem was and he called the RAC for us as well as helped us into where he was staying just 100 yards ahead.  As we got talking he mentioned that he managed major constructions. Earlier in the day I had been concerned about a leak in my roof which a dodgy builder had charged the earth for but obviously not fixed. I asked the Universe to send us a a trustworthy builder and thought no more about it. Not only did he help us get the car going, but he also promised to put me in contact with builders that he personally used and said that he would oversee any work that needed doing.

We didn’t actually make it to the beach but I came away thinking about how synchronicity often shows up in our lives.  Synchronicity occurs when there are those chance events based on connections you can’t see with ordinary eyes.  I think of it as being little tugs on the cosmic web that links everything.  You start thinking about a friend you haven’t spoken to for ages and that sends out a little tug and then you bump into them.  It seems as though it’s out of the blue, but it isn’t.

Often, synchronicities pop up when things appear to be going wrong – like my car breaking down.  And that’s something to really think about when we are using any kind of manifestation work.  It’s easy to fall into the trap of thinking that manifestation means that we are in control of every single step of the process and it all should unfold exactly as we have envisioned.  Sometimes it does happen like that, but often the universe has much better ideas about how to move us along or even what to deliver.  If you think about it, the universe actually has the capability of exceeding any of our expectations – if we let it.

That’s why it’s important to stay open and move with the flow – go with whatever comes our way.  It’s about keeping on our spiritual toes and continually stretching our perceptions to include anything that comes into our field.  Sitting in an immobile car, I might have fixated on how the few hours I’d been looking forward to so much were ruined to the point where I experienced nothing but a full on grump.  Instead, I got to experience how kind strangers could be to each other and made a really useful connection.

There is a fine line between giving an intention the energy it needs and trying to force the hand of the universe.  That’s a particular challenge for us in the West as we tend to mix up power with control.  When we do that, when we try to override what hints and opportunities are sent our way, we miss out on so much.

So the next time something appears to be going wrong in your, pause and pay attention.  It may just be the universe creating a space to try and nudge something even better through or creating the space to bring you what you asked for!