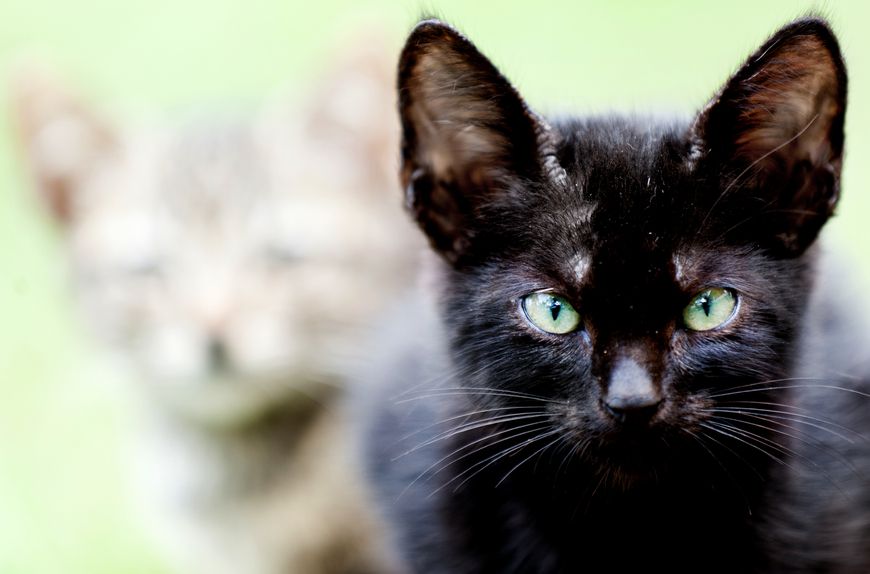 Do you believe the number 13 is unlucky? Do you avoid walking under ladders? Change direction if a black cat is about to cross your path? Touch wood when you speak about something good happening in your life in the hope the situation remains the same? If you do then you have bought into a superstition. Most of these beliefs are harmless but many of us have no idea how or when they originated. And the fact is that there is no scientific evidence that proves these beliefs to be correct. ‘Unlucky’ 13 for example. Fear of the number 13 or Friday 13th even has a name – triskaidekaphobia, it is so common. It originates from Norse mythology where 12 gods in Valhalla were having a banquet when Loki decided to gatecrash the party. The other gods objected, a fight ensued during which Balder, the favourite, was killed. The myth then got reinforced in Christian teachings when Judas was the 13th person at the Last Supper and then assumes massive proportions as a result. In other words – it becomes a meme that gets spread around that the number 13 is somehow unlucky. Soon so many people buy into this and hold it to be true that many buildings don’t even have a 13th floor – just a 12th or 14th. Of course, they really DO have a 13th floor – it didn’t just ‘disappear’ – but you can now see how ridiculous these beliefs can be!

There is nothing wrong per se with holding onto a harmless belief or superstition if it gives us confidence. Think of Dumbo’s magic feather. Dumbo needed to be told the feather was magic to fly but he could fly all along. His growth came when he realised he didn’t need the feather. We need to understand the origins of our superstitions – whether they are ones handed down through generations or ones we create for ourselves such as having to wear our ‘lucky’ socks to an interview for example. What would you do if one of your lucky socks went missing on interview day? Would you only be half as lucky or half as likely to get the job? The fact is our beliefs create our worldview which in turn colours our experiences. I’m not saying that your ‘lucky’ socks may not provide that feeling of confidence when you walk into the interview – which you then project outwards as you believe the ‘lucky’ socks are responsible for creating that feeling. But you need to understand that you don’t need them to tap into that feeling. It is already there within you – socks or not!

If you believe that seven years bad luck will follow if you accidentally break a mirror first of all you need to understand the origins of the superstition. In ancient Greece people consulted “mirror seers,” who dipped a mirror into the water and people would look into the glass. They believed that a distorted image resulting from a broken mirror meant seven years ill-health and misfortune and this seven year cycle was based on the time Saturn would move through a square in the birth chart – Saturn takes 28 years to orbit the Sun – so seven years would be a square. If today you believe that breaking a mirror results in seven years bad luck your mind then goes searching for every challenge, setback and difficulty you encounter and blames them on the broken mirror. Because your mind is so focussed on the fact you are going to have bad luck that is all it begins to see – not the normal problems we all encounter on a daily basis and what is more it starts to ignore all the good things that are happening to us as it is looking for the bad! Yet, if you took a step back you would actually begin to see that you were no more lucky or unlucky than usual. It all stems from what you are focussing on – the belief you are in for a period of bad luck!