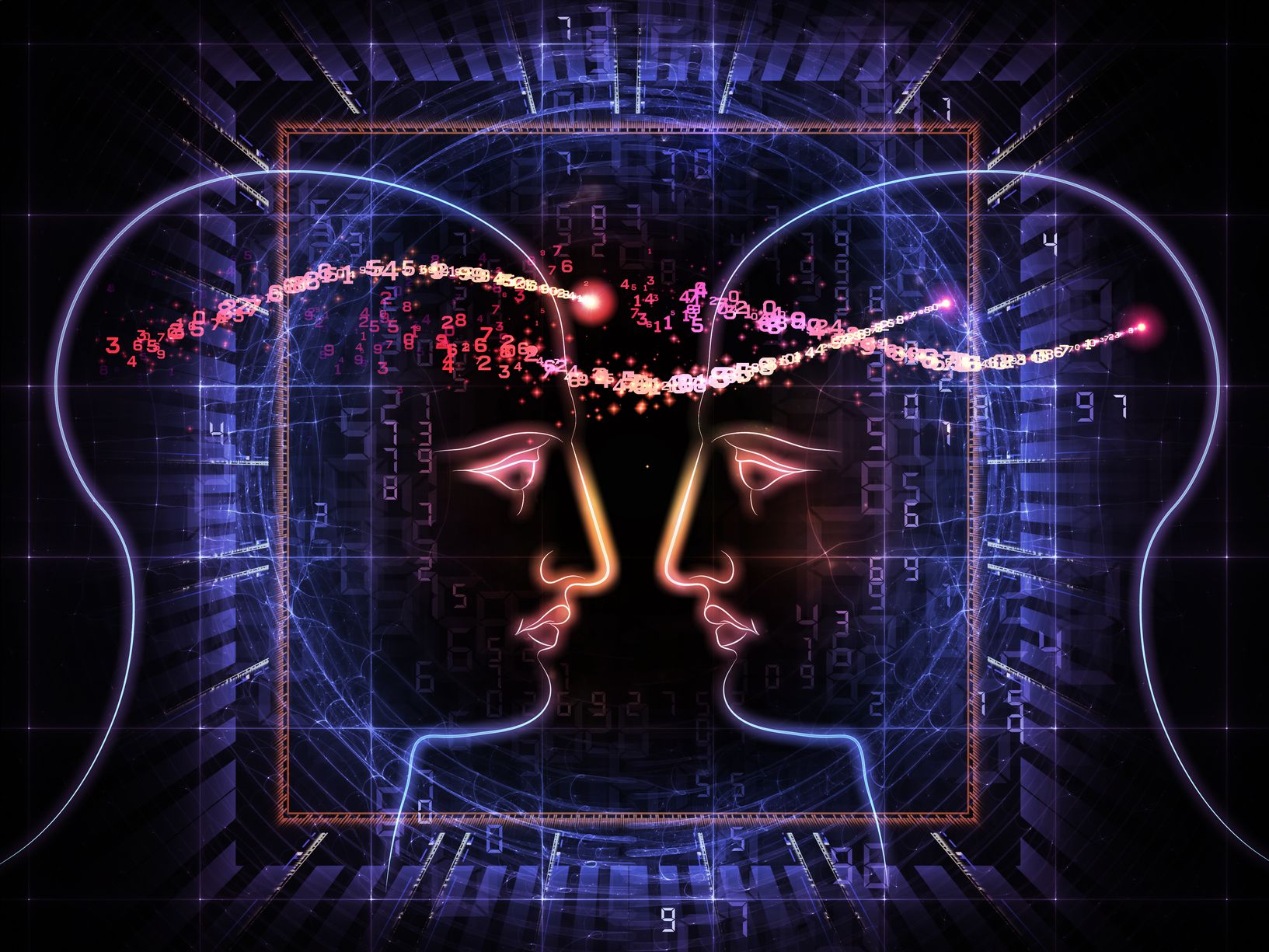 But that still doesn’t answer questions about life or the evolution of consciousness. How did we and everything else that is living come to be? Many physicists including Professor Menas Kafatos author of The Non-Local Universe, believe that the key to answering why we are here lies in asking why are we conscious? Professor Kafatos’ ground breaking particle experiments in the late 90’s proved that particles are ‘entangled’ – even when separated by billions of light years! This discovery defies theories on the speed of light. Prior to this, Richard Feynman discovered that particles have no fixed form at all – they exist within the quantum field as pure potential or a ‘wave’ and only collapse into particle form when observed.

Mind-bending stuff but what this shows us is the universe itself exists as pure potential. The emerging theory is now that the entire universe is an all-pervasive, conscious field which what we call ‘mind’ is plugged into. Think of it like the film The Matrix except of course this is completely benign. This all-encompassing consciousness created individual consciousness – in other words ‘us’ and also every living thing. Our ‘mission’ is if you like to go out and have experiences which are uploaded into the universal matrix – hence free will. If so, consciousness is the true ‘God particle’ as it would form the building blocks of creation, something all of us would be contributing to every single second of our existence.

How much more empowered would we all feel if we knew we were part of something so immense? Also, it would answer many questions as to life itself and what ‘reality’ really is. Quantum entanglement proves all partciles in the universe are ‘entangled’. The unified field theory points to us all being part of a universal consciouness. We are therefore all joined on every level. So, did we bring the universe into consciousness or did it bring us? As Princeton physicist Freeman Dyson summed it up: ‘In some sense, the universe knew we were coming.’

2 thoughts on “Is Consciousness the Real ‘God Particle’?”