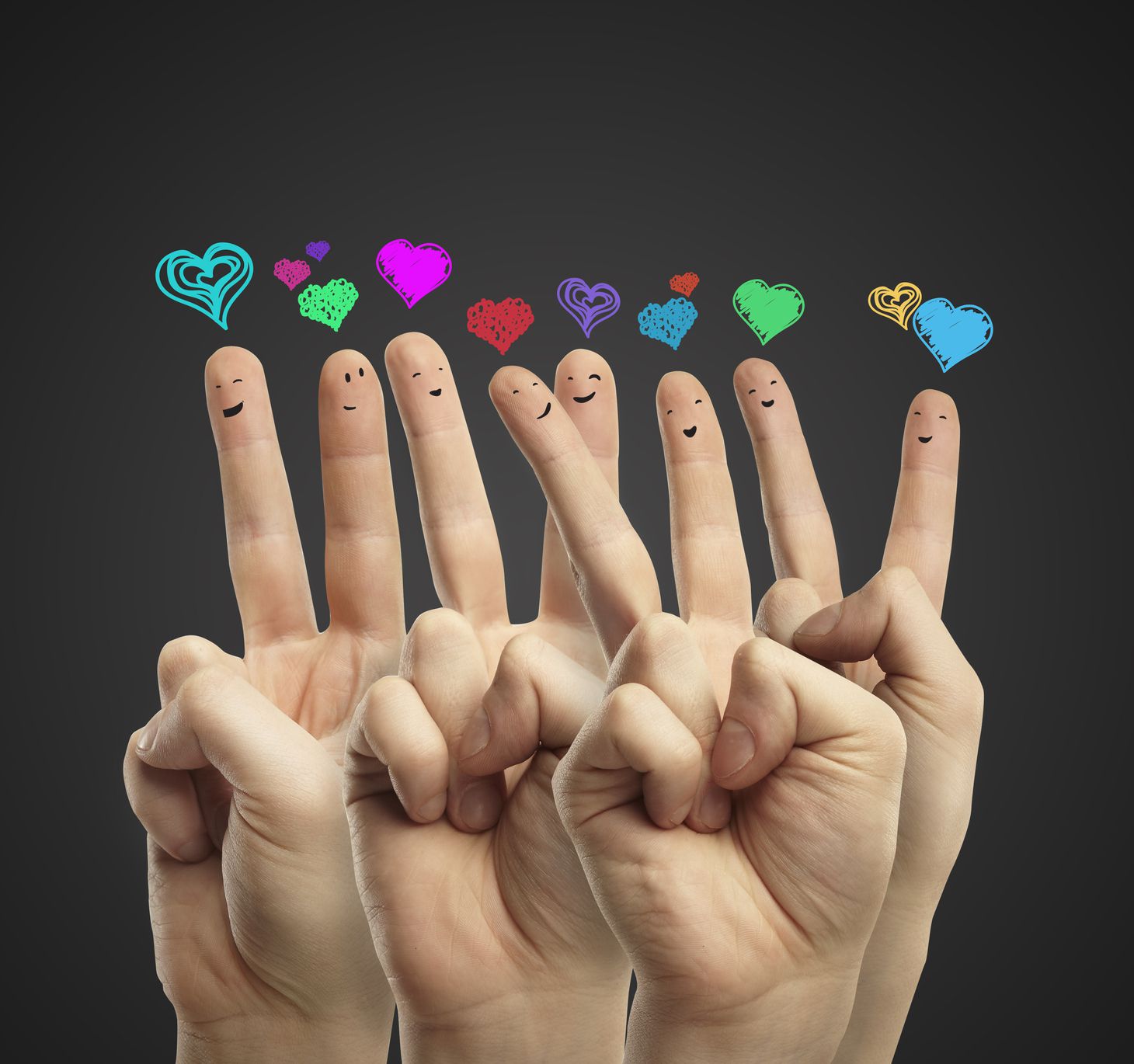 Blocked? Stuck? Uninspired? Unsure of your next move? Whether you’ve hit a wall on your soul path, with a creative project or business idea the solution to your problem could be a mouse-click away. Could Twitter be a magical tool? Could Facebook be a mystical portal to your destiny?

New research conducted by the University of Reading in the UK as well as Northwestern University, Illinois has discovered that far from making people more insular, when it comes to finding creative solutions to problems and inspiring us to think in new ways, social networking sites can offer resources we would not otherwise have access to. I have met some incredibly inspiring people on twitter one of my favourites being Avia Venefica

Avia is now a life long friend and constant inspiration! We can meet real soul connections in this new world without boundaries.

When it comes to the creative process – or tapping into inspiration, researchers have long known that it is your social network that can often provide the answer to difficult problems. When we look back in history, some of the world’s greatest thinkers and artists drew their inspiration in part from their extended social circle. Very often, these circles were comprised not only of people thinking along the same lines – as with artistic movements such as the pre-Raphaelites and impressionists for example, but also contained people working in other fields who could provide inspiration. For example, Charles Darwin hung out with geologist Charles Lyell and Charles Babbage, the father of the computer. Johannes Gutenberg was a goldsmith. He invented the printing press via his connections to wine makers which enabled him to see how he could use the screw press used for grapes, for printing. The social circles in which these artists and scientists moved seemed to foster free-flowing ideas which generated ‘lightning strikes’ of inspiration.

According to the research, the key to using social networks effectively is to come up with the right mix of people you know and who are interested in the subjects you are, and people in totally unrelated areas. From this mix comes what the researchers refer to as a “small world” network – one that exists across a surprising range of systems from scientific and artistic collaboration, power grids, worms’ brains, and even memory itself, and which allows information to travel quickly between any two unconnected people by way of a very short degree of separation.

Paul Wiseman in his seminal study on luck discovered that people who had experienced what others would consider ‘lucky’ breaks often received these apparently amazing strikes of luck via their extended network and often from someone who was not at first glance connected with their area of endeavour. He concluded that one attribute all ‘lucky’ people shared was a network comprised of many people from numerous walks of life.

Whatever it is we want to achieve, we usually can’t do it alone. Achievement and inspiration is fuelled by connection and communication. So what are you waiting for? Reach out! I’ve created Psychic Knight to make it easy for you to start connecting with like-minded people and there are a host of other social networking sites out there such as Facebook, Twitter and Google+. Whatever it is you’re looking to do, tell people about it and let them tell you what they are trying to achieve. Like Johannes Gutenberg – you never know who will provide you with your inspiration! Quantum creating tells us we are all part of the whole and each of us can help not only ourselves but each other evolve and live our dreams. 2012 and the coming Venus transit shows us that Unity is our power!