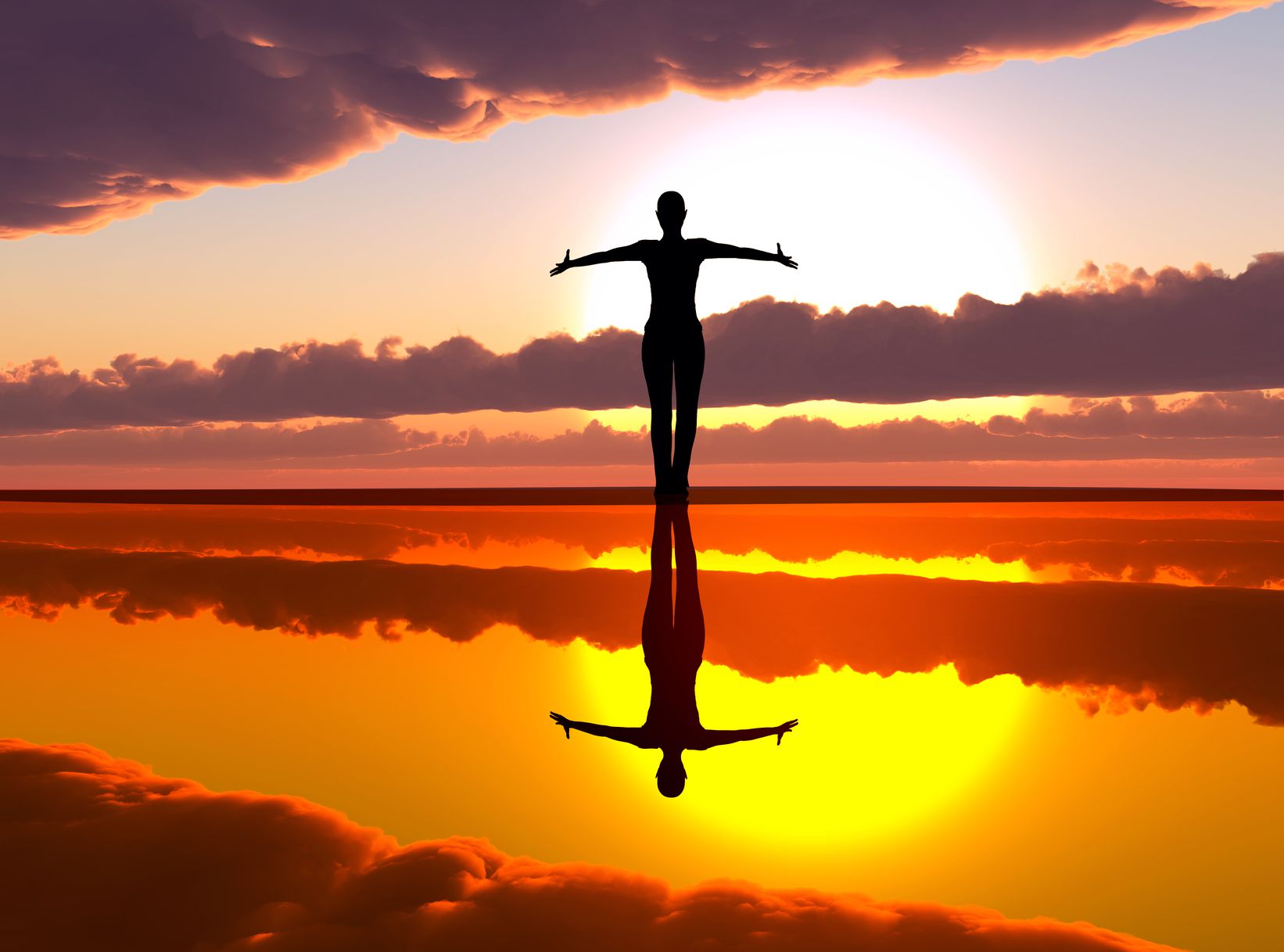 The Real ‘Heroes’: China’s Amazing Experiments into Mind Over Matter

Exceptional Human Functions (EHF). People who demonstrate skills such as being able to manipulate matter outside of the known laws of physics. So, that sounds just like the premise of the amazingly successful TV series Heroes, doesn’t it? As usual however, fiction is a mere reflection of the truth; as news is reaching the West of research carried out by the Chinese. Over several decades now, individuals demonstrating a range of skills are conducting experiments. Experiments which appear to defy the laws of physics. They are literally able to manipulate matter with their minds.

To understand what is happening we need to go back 60 years. At this point in time McCarthyism was a terrible and destructive meme. It had infected the United States political and social landscape. Enter into this miasma of negativity and de-volution one Dr. Tsien Hsueshen who was awarded his PhD at Caltech University. Dr. Hsueshen went on to develop the Jet Propulsion Laboratory (JPL). He participated in the Manhattan Project. And earned special recognition as one of the top rocket scientists in the U.S. However, despite all these achievements, he was deported to China against his will at the height of McCarthyism. Caltech hired a top lawyer to defend him who later stated: “That the [U.S.] government permitted this genius; this scientific genius, to be sent to Communist China to pick his brains is one of the tragedies of this century.”

A tragedy for Dr. Hsueshen perhaps and for the US scientific program in general but not as it turned out for China. Upon his return to China, Dr. Hsueshen was put in charge of a special program designed to identify citizen who could demonstrate mind-over-matter abilities. Dr. Tsien then established special labs within many of China’s science and technology universities; and formally authorized the study and analysis of these abilities. He began personally training the best and brightest science students. Students in systems science and problem solving skills. They would carry out this research. He stated, “If this [phenomenon] is true, everything we know about science is wrong.” He was enough of a visionary to recognize the significance of these abilities towards the development of future scientific theoretical models and technologies.

The decades that followed

Hundreds of elite, specially trained researchers from a broad spectrum of scientific disciplines within China’s technical Universities have studied the physical phenomena generated by these EHF’s. So, they have proved their ability to manipulate matter non-locally through intensely focused thought. Meanwhile, Tsien’s specially trained researchers have monitored and supervised experiments to validate the quality of the data produced. Thousands of papers have been published.

Certainly, the scientists maintain career-long relationships with EHF’s as a partnership. To jointly explore both human ability and the cutting edge theoretical science this work implies. The scientists also noted that the EHF’s skills were linked to how spiritually developed they were. In other words, the greater their spiritual beliefs, the better their skills.

This research is only now being made available to the West. However, it puts China decades ahead when it comes to understanding how our thoughts impact on matter; and in turn, its impact on theoretical physics. In terms of Quantum Creating, it appears that Dr. Hsueshen and his EHF’s may turn out to be the first scientifically provable Quantum Creators.