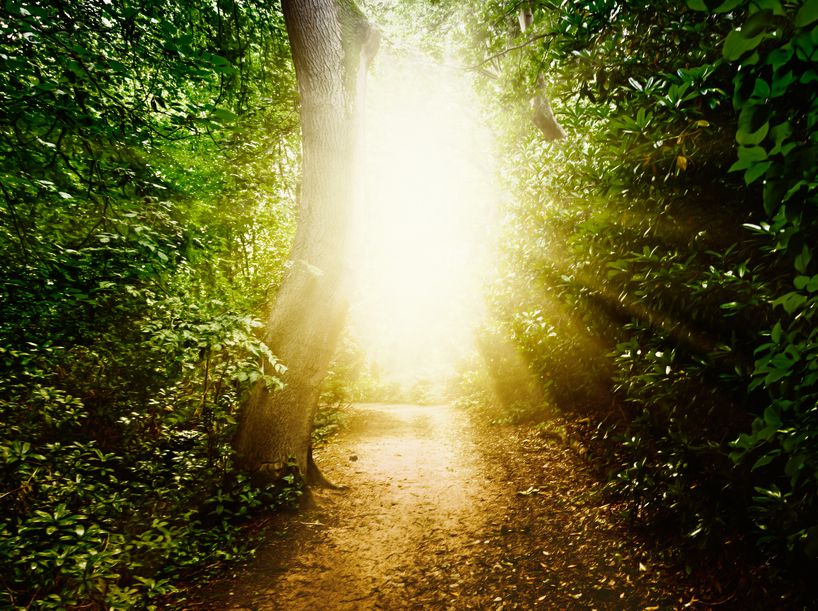 Scientific Study Opens the Door to Near Death Experiences!

Near Death Experiences (NDE’s). Those who return from them report strikingly similar experiences. Experiences of being outside their bodies; but aware of events and conversations that are taking place around them.

Of tunnels of light and overwhelming sensations of love; and despite what is happening to them ‘back here’ – feeling safe, loved and at peace.

These experiences have been shown to transcend religious beliefs (or none!). And because of this, scientists have now had to stop dismissing them as hallucinatory in nature; and perhaps a bi-product of either extreme physical stress or pain; or else a side effect of medication; and see them as something worthy of more investigation.

A four year long study of the experiences of over 2,000 cardiac arrest patients has shown that the themes relating to NDE’s are much more common and also broader than what was previously thought.

The study, published in the medical journal Resuscitation found something interesting. In many patients, their ‘out of body’ experiences and memories of what was occurring during their ‘death’ (in these cases all through cardiac arrest), was compatible with the actual events that were happening at the time! Furthermore, the study concluded that an even higher proportion of patients who were subsequently successfully resuscitated may have had these experiences; but may be unable to recall them due to the effects of sedative drugs; for example, on their memory circuits; or in some cases, damage to areas of the brain from oxygen deprivation. So, having a NDE may be even more common in these circumstances than previously thought; even if the patient can’t recall it afterwards.

The study concluded that instead of this being ‘just an hallucination’, the tunnel of light, out-of-body experiences reported may in fact be very very real; and is now calling for more research into the subject. If we believe that we are not our bodies, and that our consciousness is not in our bodies – it is elsewhere; then this explains how people are able to describe what was happening in the operating theatre at the time. Of course, I believe we are all unique shards of God, universal consciousness, spirit or whatever name you choose to call it. So the tunnel of light and overwhelming feeling of love is just us touching the source from which we came from.

No matter what, this study points to the fact that we are far more than just our physical bodies and open up a door to a new understanding of what consciousness actually is.