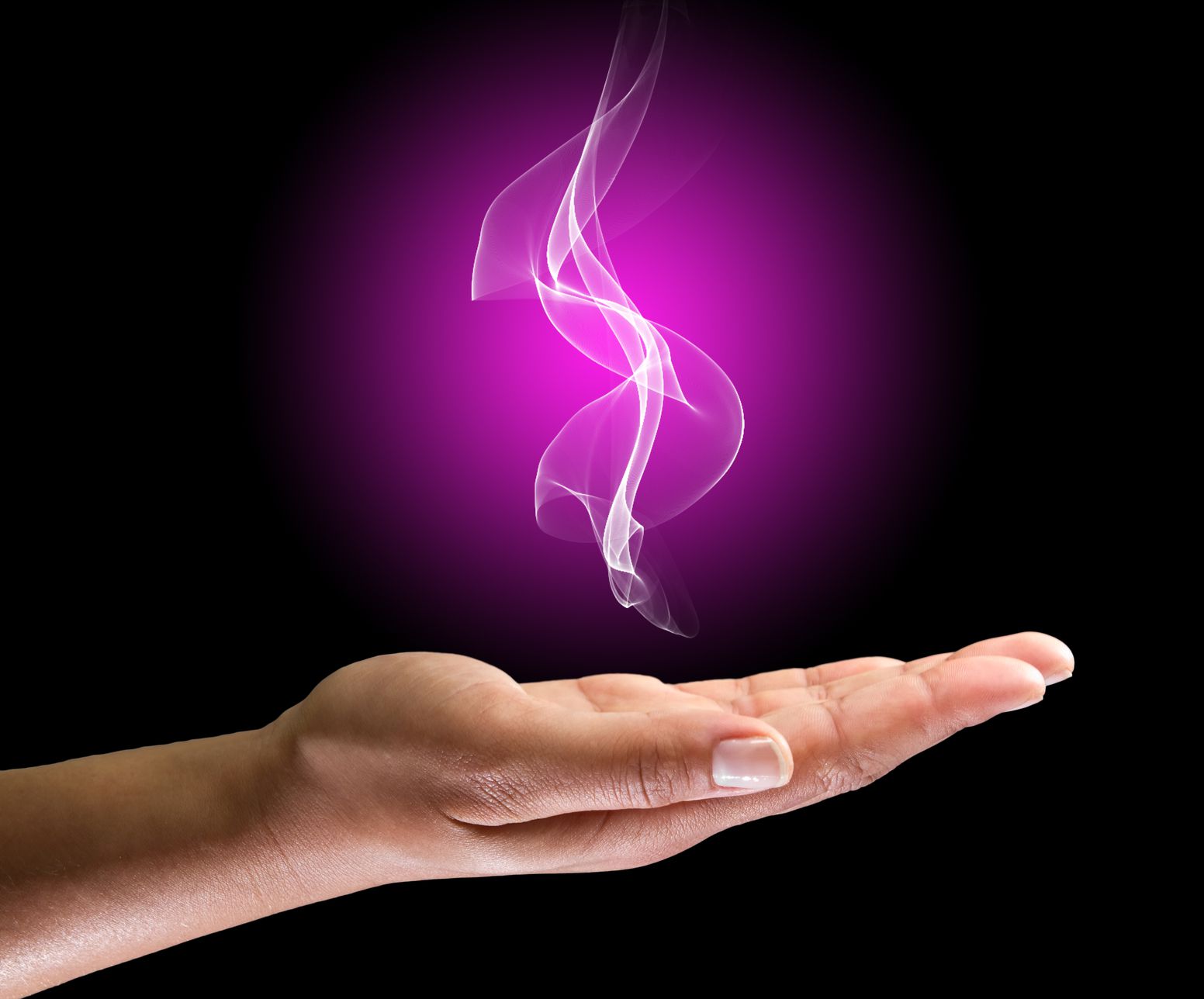 The law of attraction and Quantum Creating both talk about how our thoughts create our world and the latest research from the US now backs that up. It’s not what we’re looking at, but how we perceive whatever we look at that determines our reaction to it, and by default, the outcome.

Professor Jessica Witt of Purdue University and director of the Action-Modulated Perception Lab, had in the past proved that the success of athletes changed how they perceived what was going on around them. She found that a tennis ball actually appeared larger to a successful tennis player and smaller to a struggling one! However, attending a basketball game, Professor Witt noticed that noisy fans never seemed to be able to distract top players from making free throws. This observation led her to re-examine her original findings. Could the inverse be true? Could deliberately affecting someone’s visual perception lead them to play better, or worse?

In order to test her hypothesis, Prof. Witt projected dark circles around a standard-size golf hole on a synthesized putting green and asked 36 volunteers to view the hole from a few feet away. By manipulating the circles around the hole, she could make the hole appear larger or smaller.  What she found was that most volunteers putted successfully when the hole appeared larger, and missed more often when the hole seemed smaller, even though the actual size of the hole never changed. – it just appeared to!

Publishing her findings in Psychological Science, Professor Witt suggests that the neural pathways for perception and action may overlap for certain tasks that require physical technique, such as golf or other target-based sporting activities. If this is true, then an individual’s perception of the playing field will influence how they perform, and manipulating that playing field could make tasks become easier, or harder! Professor Witt intends to follow up with assessing the confidence levels of participants next but is currently working to create on-field illusions that could make goals or hoops look smaller or larger – we can only speculate what certain teams might do to the visiting ones!

What this shows is that our perception of what ‘reality’ is and indeed, how large, small, near of far that goal is, could have a radical impact on our ability to reach the goals we set ourselves. What this study shows that what we want is within our grasp – how far away we perceive it to be is another matter entirely. So, when it comes to how we look at things, it’s all a question of perspective.