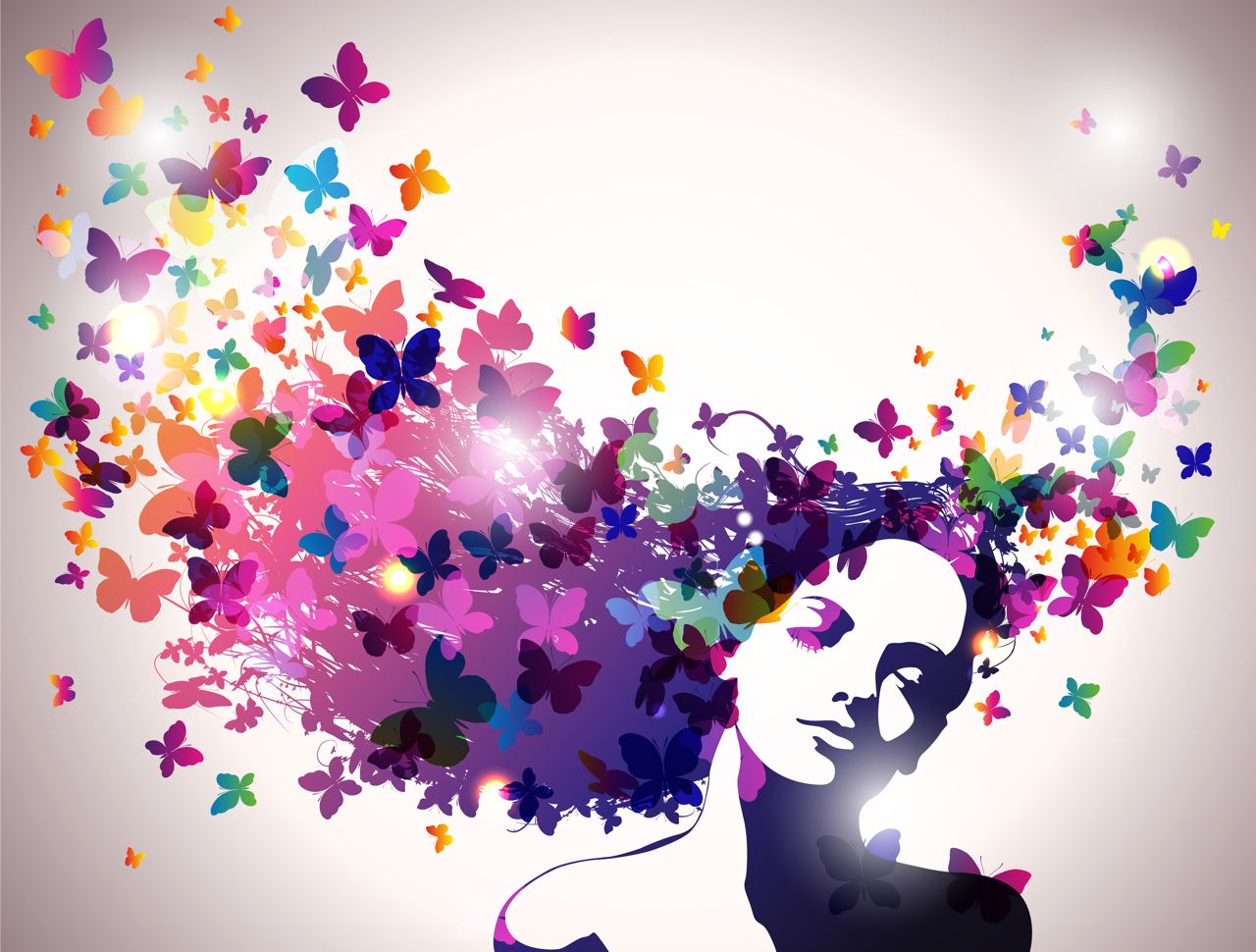 Out of Body Experiences

Just Where Do You Think You Are?

In the film Avatar Jake (Sam Worthington), is described as the ‘driver’ of his Na’vi avatar body. Now, the latest research into how our brains perceive reality suggests that just like Jake, we may all be nothing but ‘drivers’ of the bodies we think of as being ‘us’.

Right now you’re probably aware of the fact you’re in your body reading this article. But according to research, this could be nothing but an elaborate illusion. Your consciousness is not confined to your body. Just like Jake transferred his to his avatar and then back to his human body, we are capable of doing the same. The most well-known example of this if of course the out-of-body experience. When people astral-project and are able to look down on their own body; often during a near death experience.

Scientists at the Swiss Federal Institute of Technology (EPFL) managed to recreate this experience. They asked volunteers to lie on their backs. Then, via a headset watch a video of a person of similar appearance being stroked on the back; while a robotic arm installed within the bed stroked the volunteer’s back in the same way. Volunteers felt they were not only floating above their bodies, but despite the fact they were all lying face-up, felt they were floating face down. So, they could see their own back!

“I was looking at my own body from above,” said one participant.

“The perception of being apart from my own body was a bit weak but still there.”

Excited, the researchers then repeated the experiment. But this time inside an MRI scanner. This showed that a region of our brain called the temporoparietal junction (TPJ) behaved differently when people said they were drifting outside their bodies. The TPJ is also involved in creating our perception of our bodies; coordinating all the visual, tactile and sensual messages we receive to create our feeling of ‘self’. Or, someone inside a body.

However, it all gets stranger. Researchers at the Karolinska Institute in Stockholm, Sweden have now managed to transport people out of their own bodies; and into a life-size mannequin.  The mannequin had cameras for eyes, and whatever it was “seeing” was fed into a head-mounted display worn by a volunteer. In this case, the mannequin’s gaze was pointed down at its abdomen.

When the researchers stroked the abdomens of both the volunteer and the mannequin at the same time, many identified with the mannequin’s body as if it was their own – their experience was in the first person just as if they inhabited that body – just as Jake does in Avatar.

We are all beings of light and made of the consciousness that makes up the universe. What this opens up is not only the possibility of being able to shift our consciousness into another body in the event of say, our bodies having a terminal illness – but the possibility that could there come a time when we can just do without our bodies entirely and be beings of pure spiritual light? I think the answer to that is only when we have evolved on a soul level and learned enough about what it is to be human and inhabiting a human body.