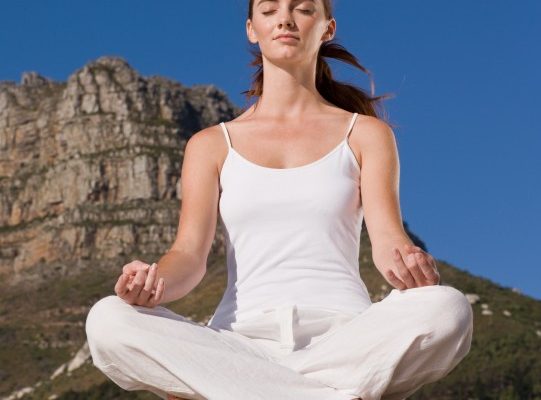 Another study that provides scientific proof of the benefits of mediation has popped up. A team of Chinese researchers at the University of Oregon, led by led by Yi-Yuan Tang, took MRI scans of the brain of people who practiced a kind of meditation called Integrative Bodymind Training (IBMT). Based on Chinese medicine, IBTM is said to be a combination of ‘posture, mental imagery and body relaxation and breathing techniques’.

The scans showed that just six hours of practice resulted in measurable changes to connections involving an area of the brain called the anterior cingulate. Neuropsychologists link this area to our ability to manage our feelings and behaviour. Further scans showed that these changes became much more marked after 11 hours.

Overall, the study showed that people who had practiced this form of meditation had boosted that part of the brain that helps us feel and act in a calm way, even if stressful things are going on around us. When results from the group that practiced the meditation were put alongside a group who did nothing, they also showed that the meditating group produced less of the stress hormone cortisol. The group who didn’t do the mediation also reported higher feelings of anger, depression and fatigue.

We can add the findings of this study to others that have shown the measurable effects that meditation can have on the brain and the benefits science is beginning to recognise that it brings. Of course this is what mystics and Shaman have been telling us for thousands of years, long before the invention of MRIs added a different dimension to our understanding of how or why this might be.

Studies like this are amazingly reassuring and inspiring as they clearly show that we can change our brains and boost our moods, and this becomes especially important if we’re going through a difficult time or might be feeling down for any reason and need all the support we can get.

IBMT isn’t widely taught or practiced, but there are other meditation and movements forms that we can do. What’s also fascinating about studies like this is that they do show that movement seems to feed back in to our brains, which in turn changes the way that we feel. Again, it’s worth noting that movement forms such as Yoga in India and Tai Chi and Chi Kung in China are practiced as routes to spiritual enlightenment and for physical health.

All in all, however, isn’t it fascinating when advances in science seem to take us right back to the dawn of civilisation, and to what ancient wisdom has taught us all along?

Read more about this study on meditation.