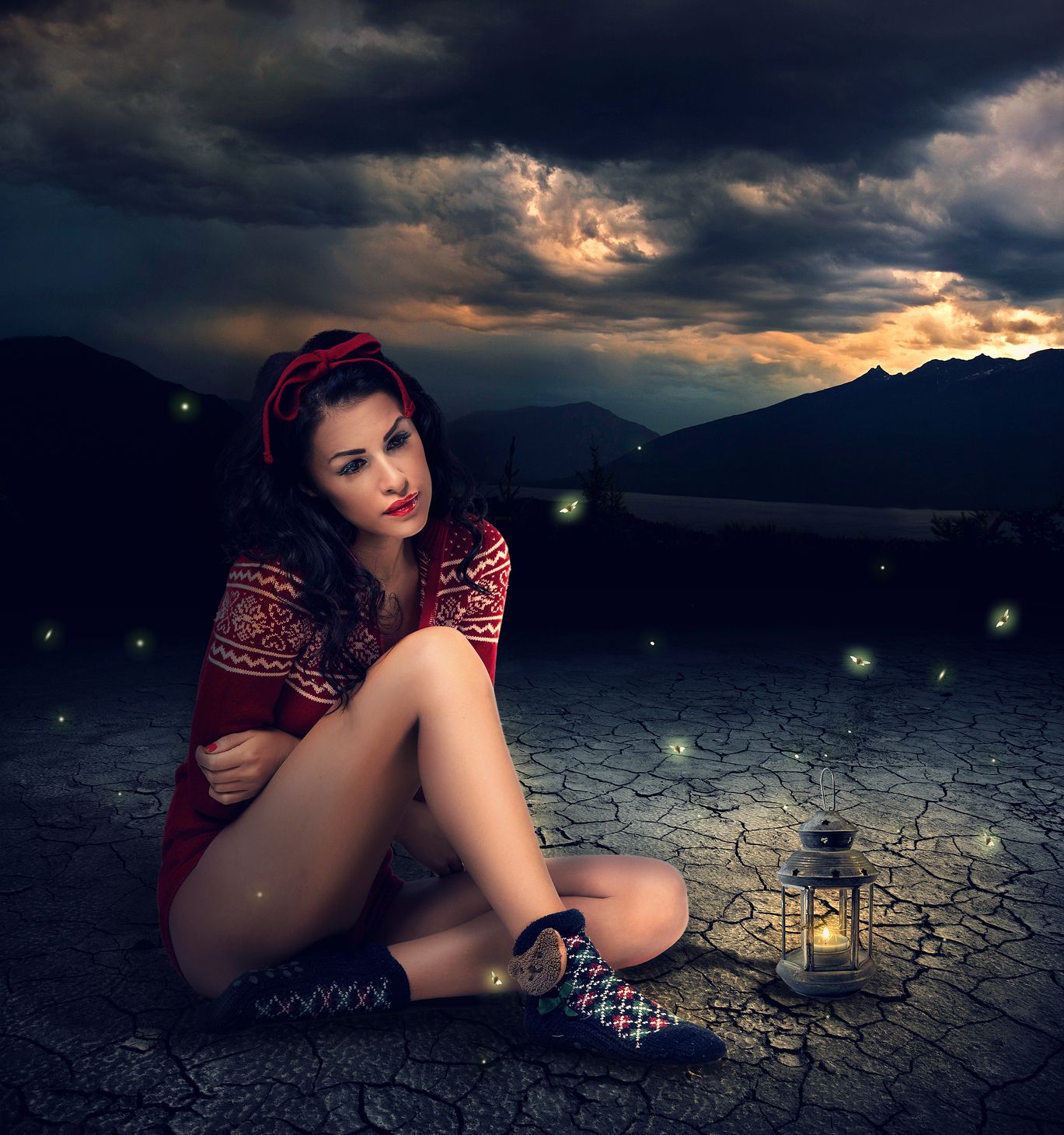 Picture What You Want And See It Manifest!

A truly inspiring story appeared this week. It was about Michaela DePrince; the Sierra Leone war orphan who is on her way to fulfil her dream of becoming a prima ballerina. Michaela’s father was murdered by gunmen and her mother starved to death. Placed in an orphanage in a country torn by civil war, Michaela was branded a ‘devil child’. This was due to a rare condition which caused the skin on her face and neck to lose its pigmentation. She was told nobody would ever adopt her. Then one day she found a magazine; on the cover, a picture of a ballet dancer. Her world would change forever.

“I’d never seen anything like it before,” says Michaela.

“It was kind of strange because she looked so beautiful and so happy. So, I ripped the cover off and I tucked it into my underwear. I kept looking at it every single night and just dreaming that if I came to America I want to look exactly like this person.”

Incredibly, Michaela’s dream has come true. She ended up being adopted by an American couple and is now set to make her professional debut in Le Corsaire in Johannesburg. http://www.guardian.co.uk/stage/2012/jul/16/sierra-leone-ballet-mchaela-deprince

What excited me about Micheala’s inspiring story was that without knowing it she was practicing a Quantum Creating technique. We all know that vision boards work but there are countless stories out there of people who have successfully manifested their goals. And some, inadvertently, simply by putting a photograph of whatever it is they want somewhere they can see it.

Take a former client, Karen*. Karen loved the photographs her aunt and uncle had brought back from their trip to Europe. She particularly liked one they had taken from a café in Bruges – somewhere she had always wanted to visit. She could almost see herself sitting in the same cafe, so she asked them for a copy of it and placed it on her fridge door. Living in Australia, a trip to Europe was a major expenditure but Karen remained focussed, fulfilling her dream just three years later. Shortly after returning from her trip, she met her husband Mark.

It was only after they married that Karen took out the photo her aunt and uncle had taken five years ago in Bruges – she’d put it away as after all – she’d achieved her goal. Imagine her shock and surprise when she saw Mark in the photo seated at the next table to her relatives! By concentrating on the photo Karen had unwittingly drawn him to her as well.

Know what you want

When she was a little girl Rosemary* another client, used to walk past a large and beautiful house on the way to school. She would stop at the gates and look up the driveway and tell herself that one day she would live there. When her parents moved away in her teens she took a photo of it before leaving and kept it with her. As an adult she still had the photo and placed it on her kitchen windowsill, looking at it as she washed up. When she heard the house was being sold for the first time in 35 years, she and her husband decided to attend the auction even though they did not think they could afford to buy it. Incredibly, they were the only people who turned up and their one and only bid was accepted.

The important things to remember when choosing an image for a dream you want to manifest is that first you must know what it is you want. You have to be specific. Second – you have to be passionate about it – it has to be a dream that inspires you and infuses your heart and soul. There’s no point in trying to manifest something just because you think it will impress others. You have to love the vision to make it a reality.

Lastly – look at your image as often as you can. Put it somewhere you will see it all the time – like your fridge door or windowsill or like Michaela – take it out and look at it. And above all – give it time to manifest. As all these stories prove – your goal will arrive – but in its own time!

* Client names have been changed to protect confidentiality.