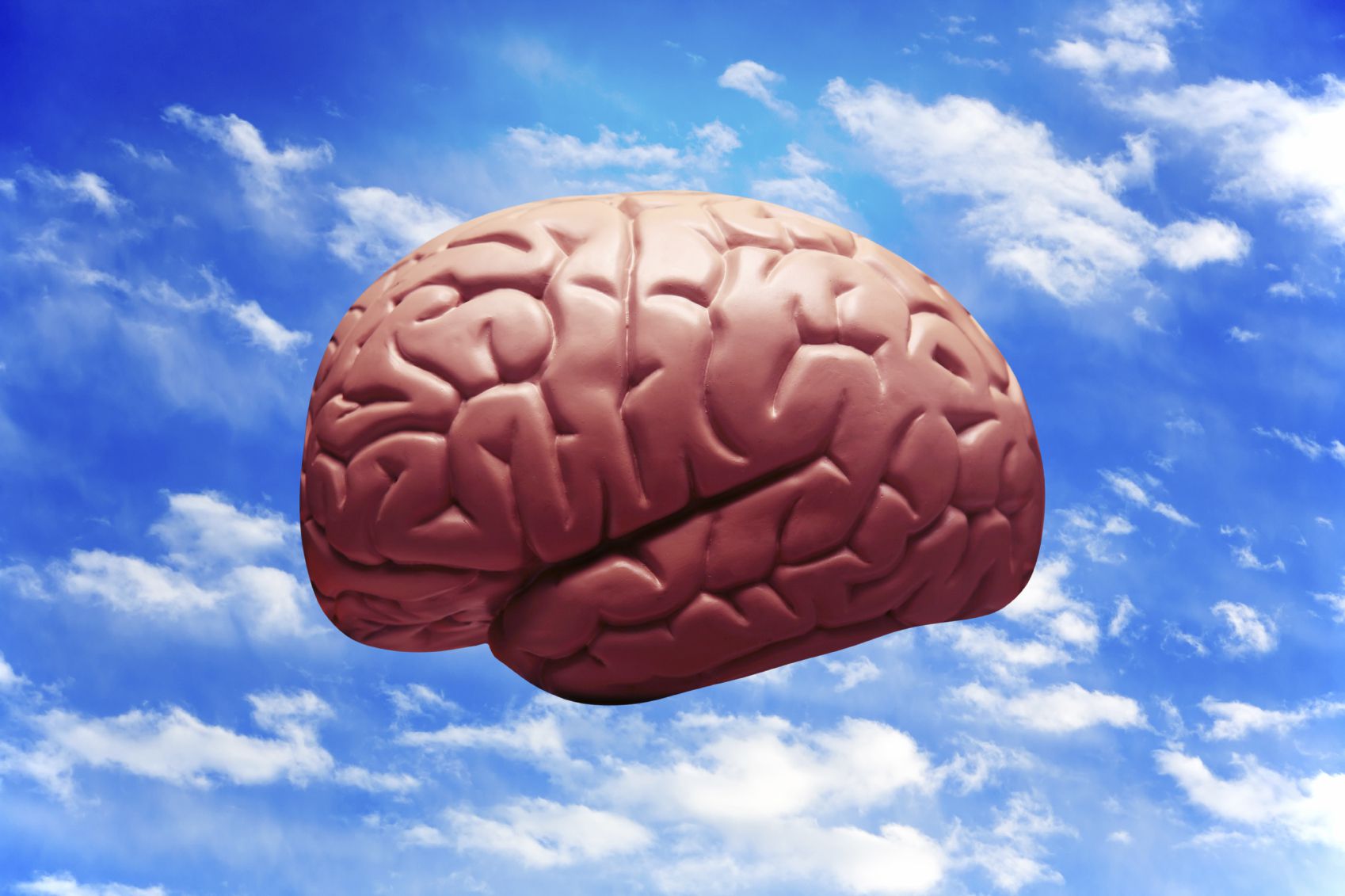 We are in an amazing time of evolution, one in which the principles of mysticism and magic discovered and practiced by ancient cultures are finding new modes of expression as developments in science find other ways of talking about what Shamans have told us all along.

Shamans have always told us that we are all one, all connected at a deep level that lies beyond the conscious awareness of many people, which today is reflected in theories of quantum physics that ask us to question the divisions that see between everything in our universe.

The fundamental principles of hermetic magic include the idea that there is a kind of mirroring between our inner world and our outer reality, an idea actually reflected in the theory of the holographic universe that tells us that every tiny speck within the universe actually contains the greater whole within it.

We also have a new awareness of time itself. Shamanic practice includes entering into trance states to journey through non-ordinary reality, fields where, as the poet TS Elliot wrote in Burnt Norton, “Time present and time past/Are both perhaps present in time future/And time future contained in time past.” Today, physicists tell us that time isn’t quite what we have been led to believe it is and that not only is any division between past, present and future a construct that barely begins to capture the extraordinary reality, but that there may be multiple strands of each, meaning that we have many simultaneous pasts, presents and futures.

All in all, what this means is that we have arrived at a point where we can talk about what was once described as magic using the traditional language of the time in which understandings of its principles were developed, or we can express exactly the same ideas and practices in the totally modern language of science.

We have always sought to understand the true nature of our universe and how to work within it, moving from theological positions where we believed our Gods were external to us to understanding that, as we are all part of the whole, we are all a shard of that divine and consequently capable of extraordinary acts of co-creation, as long as we are able to move beyond the cultural hypnosis that tells us that this is not possible or that we cannot do it.

Since records began, Shamans have been seeking to understand the workings of the cosmos and how they can effect changes in the outer world by internal transformation, moving up through the influence of ideas captured within the writings of Hermeticism, through to the emergence of Theosophy and the New Thought movement in the last century that took these ancient principles and relanguaged them into what we now understand as the Law of Attraction and Cosmic Ordering.

It’s time for us to move forward again, or actually to return to the very beginning, to use modern language to capture what the ancients have told us all along, that because we are all one and carry a shard of the divine within us, we are all powerful creators who, through a process of inner transformation, could bring about what looks like magic in our outer world.

This is why I want to talk now in terms of Quantum Creating, as a way of capturing that amazing and rich history and bringing it firmly into the present of our scientific understanding. Quantum Creating is based on the idea that our magical past has been propelling us to this truly exciting and important present where we evolve ourselves to evolve the whole and become powerful co-creators in the process.

Quantum Creating could mean that you literally have the entire universe at your fingertips and urges you on a journey of discovery that can lead you towards being a powerful co-creator within your own life.