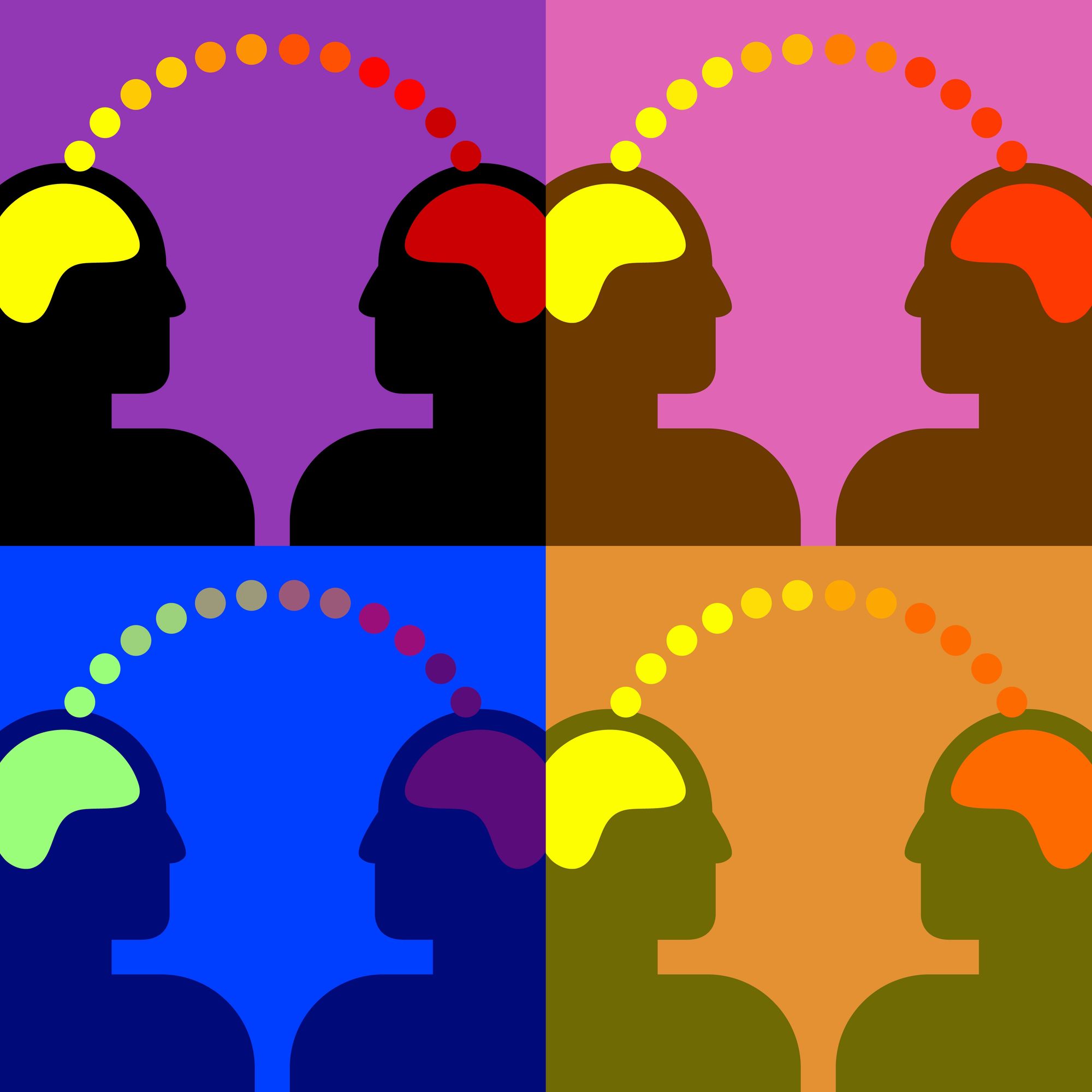 The Extended Mind is an idea that has recently emerged in both cognitive science and also quantum physics. An extension of you, like of Jung’s collective unconscious (except this is more like an inter-personal consciousness). A shared brain or memory centre that we build with partners or people close to us; that both parties can tap into and access. Your ‘other half’ may also be another half of a brain both of you can share! This is known as transactive memory.

Studies conducted by Dr Daniel Wegner of the University of Virginia, Ralph Erber of DePaul University and Paula Raymond of New York University uncovered the ability of couples or those in close relationships to access a collective storage of memories and retrieve them. Think of this as an intimate version of Google! In their study the team used romantic couples and also strangers assigned as couples to memorise lists of words either freely. (i.e., the couples memorized words as they wished); or systematically (i.e., each person was assigned a specific categories of words to memorize).

What separated the couples of romantic partners from the couples of strangers was the closeness; or ‘self-other overlap’, which they shared. This closeness allowed romantic partners to form a transactive memory system; or a “shared brain.” Each partner has implicit access to the “shared brain,” and contributes his or her expertise to the entire system. Still, this may not be an excuse to bring your other half into your next exam or presentation with you!

Of course, this all leads back to the question of where our consciousness may be located which we’ve discussed in previous articles. It may well be that this ‘shared brain’ that evolves between two people in a close relationship is located within the quantum ‘unified’ field as described by Michael Talbot in The Holographic Universe. Because two people who are in a close relationship share a very similar energy vibration, both are therefore able to access it. So, when it comes to someone close to you, your hearts may beat in sync and you may also think alike simply because you share access to one ‘consciousness’ that the two of you have created.