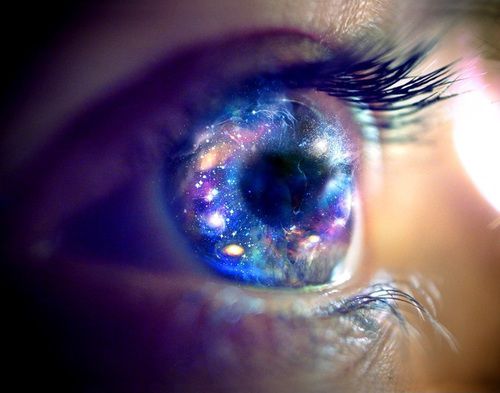 We’ve been talking a lot about memes recently – those ideas which just take hold and infect many of us until they become mainstream. Today of course we’re all too familiar with internet memes – ideas that quickly go viral and the advent of the internet has meant that all of us have the potential to share and send out ideas which can have a big effect on people around the globe. I’m sure all of you are familiar with the saying ‘One person can change the world’ but now we’re living in a time where one thought can change the world.

But on a soul growth level how does this effect us as individuals? When we talk about memes people can easily become confused and focus on the negative associations of memes and dismiss what is in my opinion, a fantastic opportunity at this key stage of global soul evolution, to evolve. The whole point of understanding memes is not just to be affected by the memes others put out there but to know that memes allow us to share our unique experiences, gifts and the way we view the world with others. I call this adopting The Way of the Evolver.

The Evolver path first of all means understanding we are all unique. As both Carl Sagan and also Professor Darryl Reanney in his book Music of the Mind have stated: ‘We are the stuff that stars are made of.’ Professor Reanney talks about how all matter in the universe – the galaxies, stars, planets, you, me, duck-billed platypuses, ants – share the same matter that was created at the moment of the Big Bang. We are therefore made of the same stuff as the stars (and are also as old as the universe itself which makes us all 13.75 billion years old!). We are all unique, and while we may all share access to the same ideas (memes) and the same Collective Unconscious or Universal Knowledge Matrix, our experiences and also how we interpret the information, is unique to us and we continue to develop and evolve this throughout our lives. This is our own personal Shard of Genius if you like because nobody will ever experience the world in exactly the same way we do although there will always be key points at which our experiences overlap and resonate with others – what might be referred to as archetypal or mythological motifs.

When you decide to adopt the Way of the Evolver it’s not only about being mindful of the memes you spreading or even replacing outworn or negative memes with positive ones. It’s about understanding that you have a place in all of this new Quantum paradigm that is more important and empowering that you could ever have imagined. By understanding that memes themselves evolve as they travel from mind to mind and from groups out into the collective, you can then choose how you wish to enhance or interpret them. Your personal ‘take’ on a meme then becomes your own contribution to the Way of the Evolver and instead of just being a passive participant on the path, you become a co-creator of it.

After all, if you’re made of the same stuff as the stars then surely this proves your place in this universe and in the evolutionary process, is far more important than what you previously thought. Surely that’s a meme worth spreading?