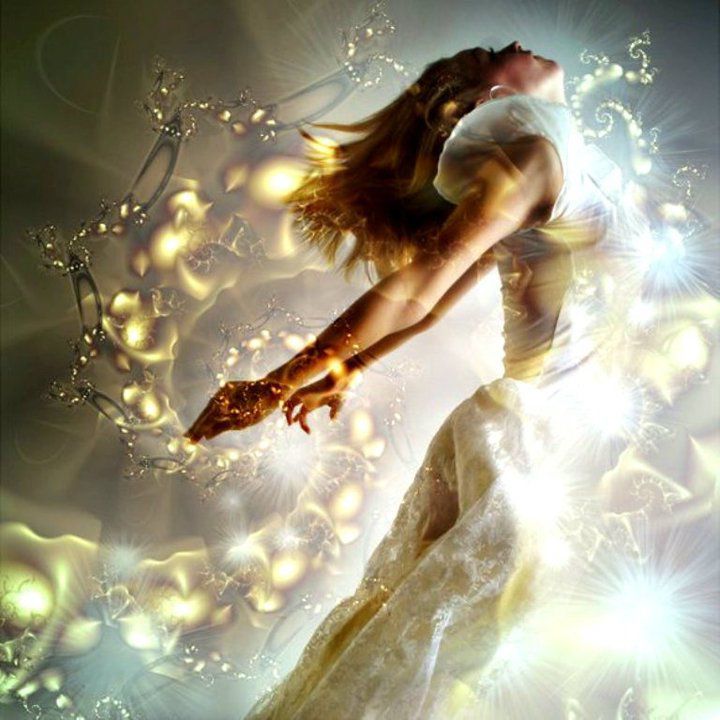 There have been some amazing claims recently from a team of Russian scientists led by Dr. Pjotr Garjajev, claiming that DNA molecules are communicating with one another by emitting ultraviolet photons – in other words – light. Furthermore, Dr. Garjajev says this communication is not just something that occurs between the molecules in an living body but that all organisms may in fact use this ‘light’ to ‘talk’ to other organisms which he says could explain telepathy and ESP. Think of it as your very own wireless internet made up of your DNA.

There is still some way to go before these findings are verified but previous research does appear to support Dr. Garjajev’s theories.

In 1970, Dr. Popp, a theoretical biophysicist at the University of Marburg in Germany, was researching the effect of electromagnetic (EM) radiation on biological systems. He’d been examining two almost identical molecules. To get technical for a moment these were benzo[a]pyrene, a polycyclic hydrocarbon known to be one of the most lethal carcinogens to humans, and its twin (save for a tiny alteration in its molecular makeup), benzo[e]pyrene. Dr. Popp bombarded both with ultraviolet (UV) light in an attempt to find exactly what made these two almost identical molecules so different. He was working with UV light because a Russian scientist, Alexander Gurwitsch while experimenting on onions in the 1920’s, discovered that a plant’s roots would stimulate a neighbouring plant’s roots if both planets were placed in quartz glass pots as opposed to silicon glass pots. Silicon glass filtered out the UV rays while the quartz did not. Gurwitsch theorized that the onion roots could communicate with each other by using ultraviolet light.

Back now to Dr. Popp who discovered that benzo[a]pyrene (the cancer producing molecule) absorbed the UV light, then re-emitted it at a completely different frequency — it was a light “scrambler”. The benzo[e]pyrene (harmless to humans), allowed the UV light to pass through it unaltered. Right after this, a synchronicity happened in that Dr. Popp was approached by a student Bernhard Ruth, who asked Popp to supervise his work for his doctoral dissertation. Popp told Ruth he was prepared to do so if the Ruth could show that light was emanating from the human body. Ruth, an up and coming experimental physicist thought the entire idea ridiculous and right away set about building equipment to prove Dr. Popp’s theory wrong. Within two years Ruth had constructed a machine designed to count light – photon by photon called a photomultiplier. Ruth designed it to be extremely sensitive as Popp had theorised that the light emitted would be extremely weak. Of course – Ruth thought there would be no light at all!

To test the theory, they placed a living plant in a light-proof chamber along with a match. The moment they turned on the photomultiplier the image of a green, glowing silhouette of the plant was clearly visible on the computer screen while the matchstick showed as black. In the words of Dr. Popp: “We now know, today, that man is essentially a being of light.”

In her book, The Rainbow and the Worm, Dr. Mae Wan-Ho not only advances Shrodinger’s question ‘What is life?’ but her theories also support these findings and she points out that biology and quantum mechanics may be one and the same thing. We may not only be beings of light, but it seems we can communicate via it. The new internet may already be encoded into our DNA and it may link us all to possibilities for our soul evolution that we never dreamed possible. So shine a light out into the world – yourself.

Out of control Even if you want change it can be daunting to feel that things are going forward and are at a faster pace than we would like. Rushes of energy that make events appear to have a life of their own. This can be positive, but things are happening very quickly. Flow with […]