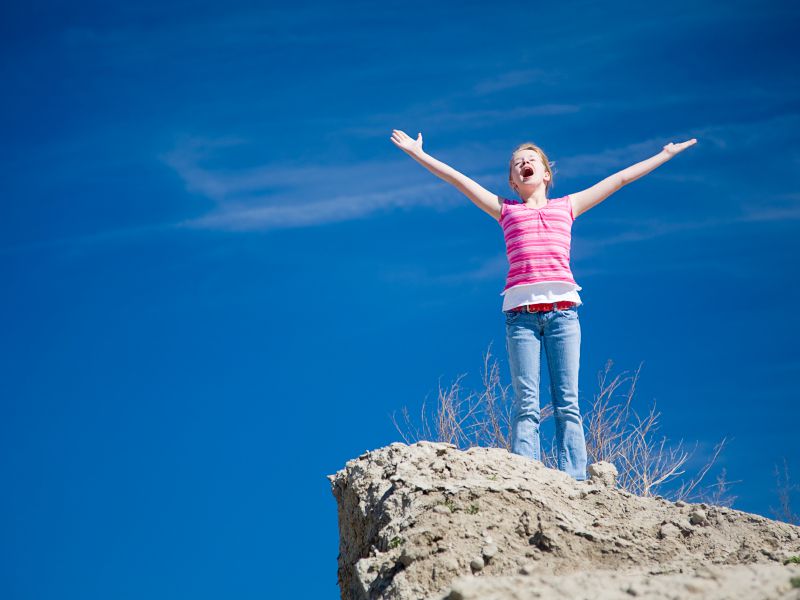 What I love about the magic of life is that there are so many clues, nuggets of wisdom and answers scattered through time which can bring us into our power. One of the most powerful is the miracle of sound that we can harness in our own transformation just by using our voice!

Voice and sound healing has been used in many cultures, from the Aborigines to ancient Greece the Druids and beyond.
Pythagoras, who lived 569-475 BC wrote, “Each celestial body, in fact each and every atom, produces a particular sound on account of its movement, its rhythm or vibration. All these sounds and vibrations form a universal harmony in which each element, while having its own function and character, contributes to the whole.”

This ancient understanding of the magical power of sound is another element that science has today caught up with. One of the most exciting and cutting edge theories in Quantum Physics is ‘string theory’. This suggests that the world is made of vibrating strings of energy. According to string theory, you and I are just pure vibration – as is everything in the Universe.

Outside of a purely theoretical explanation, studies have shown what a positive effect sound has on us. That boost you get when you listen to music that lifts your spirits has been backed up by research that shows that the music you love might be the very thing that is decreasing blood pressure and raising feel-good chemicals in your body.

And it’s not just humans that benefit – other studies have shown that plants grow better and more abundantly when treated to uplifting, gentle or soothing music.

Sound is now being used in conventional medicine. Sound wave therapy is being used to break up kidney and gall stones. Lithotripsy as it is called is also being developed as the next Viagra and it is being researched further in the hunt for a cure for heart disease.

So how can we benefit from this powerful tool? If you want to make positive and profound use of sound in your life, you could consider using a simple chant.

For thousands of years the chanting of OM (aum) has been considered a sacred mantra. Om is supposed to be the primordial energy. In Hinduism, the sound aum or om is thought to be the sound that brought the Universe and consciousness into being. Om is sacred to Hindus, Buddhists and Jainism. It represents the divine and is considered the most sacred sound. Chanting OM is said to transform our consciousness.

Chanting can shift your vibration and, I believe, heal the past and clear your energy. It can connect you to the divine, clear blocks and open you up to your inner wisdom.

If you haven’t ever chanted before, chanting om is the perfect sound to start with. It’s liberating, fun and totally free – so give it a go