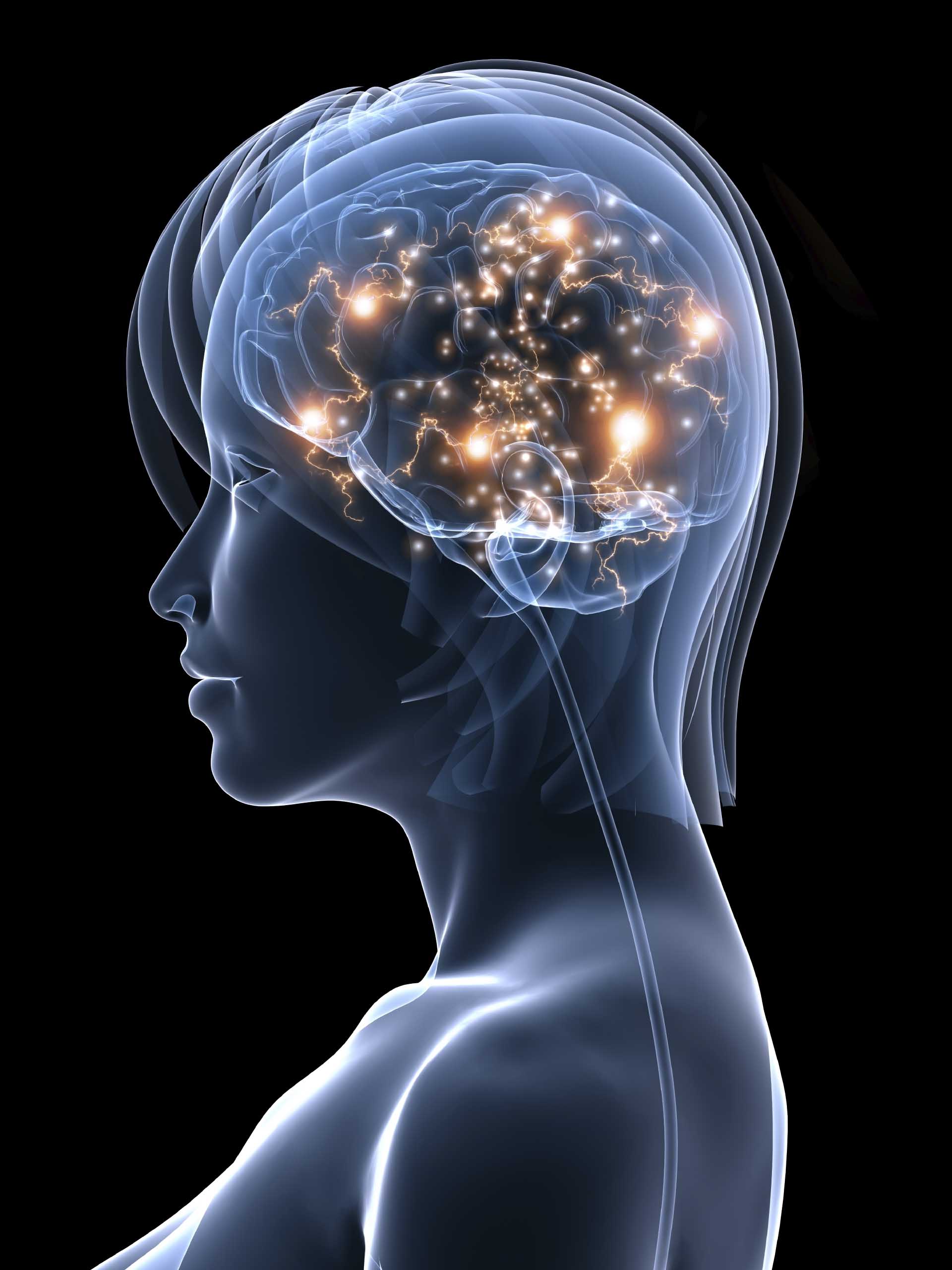 Medical research and quantum mechanics appear to be converging as new research points to specific areas in our bodies that may be involved in precognition or ESP.

After the Asian tsunami in 2004, scientists were baffled by reports that certain aboriginal tribes in its path had somehow ‘sensed’ the impending danger and moved along with wild animals, to higher ground.  Of course it can be argued that indigenous people are naturally in tune with the other inhabitants of their environment and would have learned over generations to pay attention to any unusual behaviour exhibited by animals. New theories suggest however that something else was at work that enables us on a subconscious level to recognise and avoid potentially life-threatening situations and may form the basis for scientifically proving the existence of a ‘sixth sense’.

While many scientists still discount the theory that we have a ‘sixth sense’ which operates like an early warning system for danger, new research from Washington University in St. Louis has identified a region in the brain that clearly does just that –  the anterior cingulate cortex (ACC), and which monitors environmental cues, weighs possible consequences and helps us adjust our behaviour to avoid dangerous situations.

The anterior cingulate cortex (ACC) is an area of the brain located near the top of the frontal lobes and along the walls that divide the right and left hemispheres.  “Our brains are better at picking up subtle warning signs than we previously thought,” said Joshua Brown, Ph.D., a research associate in psychology in Arts & Sciences and co-author of a study on these findings in the Feb. 18 issue of the journal Science.

But other factors or areas of the body may have their own part to play in intuition. Research conducted by the Institute of HeartMath in California, points to the fact that the heart may also respond to future events and plays a key role in helping us interpret intuitive information.

Dr. Rollin McCraty, Director of Research at HeartMath devised a study to examine any physiological indicators of intuitive perception. The study sought to test whether we somehow ‘receive’ information about a future event before it happens, and, if so, to determine where and when in the brain and body the information is processed. The findings, published in the Journal of Alternative and Complementary Medicine, show how the heart and the brain appear to interact with one another when it comes to processing intuitive messages.

The researchers found that we can actually be aware of an event five to seven seconds before it happens. Volunteers were shown a series of images. Most of the images were peaceful and calming, such as landscapes, trees and cute animals. Other photos, randomly inserted throughout included violent and disturbing pictures such as a car crash, a bloody knife or a snake about to strike. The volunteers were all monitored for changes in respiration, skin conductance, EEG (brain waves), ECG (electrocardiogram) and heart rate. What was discovered was the participants’ physiological indicators registered an emotional response five to seven seconds before an emotionally disturbing image would appear on the viewing screen with significant changes in the heart rate occurring. This did not happen prior to a calm and serene image appearing however!

In the past, science has taken the view that the brain is exclusively involved in the processing of information – intuitive or otherwise. This study however not only provides us with evidence that we may all be intuitive beings, but that intuition is a system-wide process involving at least both the heart and the brain working together to interpret intuitive information we receive.

Quantum physics seems to take this one step further. The author of The Holographic Universe, Michael Talbot draws on the works of physicists such as David Bohm and neuro-psychologists such as Karl Pribram and expands on the theory that our world and indeed, the universe as we perceive it and everything in it, is nothing but a projection of a reality which lies beyond space and time – the ‘dream’ or ‘Samsara’ which Buddhists refer to. This also provides an explanation for phenomena such as ESP. intuition, the ‘sixth sense’ or whatever we want to call it. Furthermore, Talbot believes that our brain is not what is doing the thinking and our consciousness as we perceive it, is not located in our brains but is part of this ‘holographic’ universe at which point it would mean our brain and any other part of the body responding to intuition, would literally be receiving these insights from a ‘higher self’.

It’s all mind-bending stuff no matter where you think your mind may be located! There is a long way to go before there is hard scientific evidence to ‘prove’ the existence of intuition. What we do know however is that by listening to and acting on our intuition we have not only survived but more importantly – evolved and we continue to grow both as individuals and as a whole.