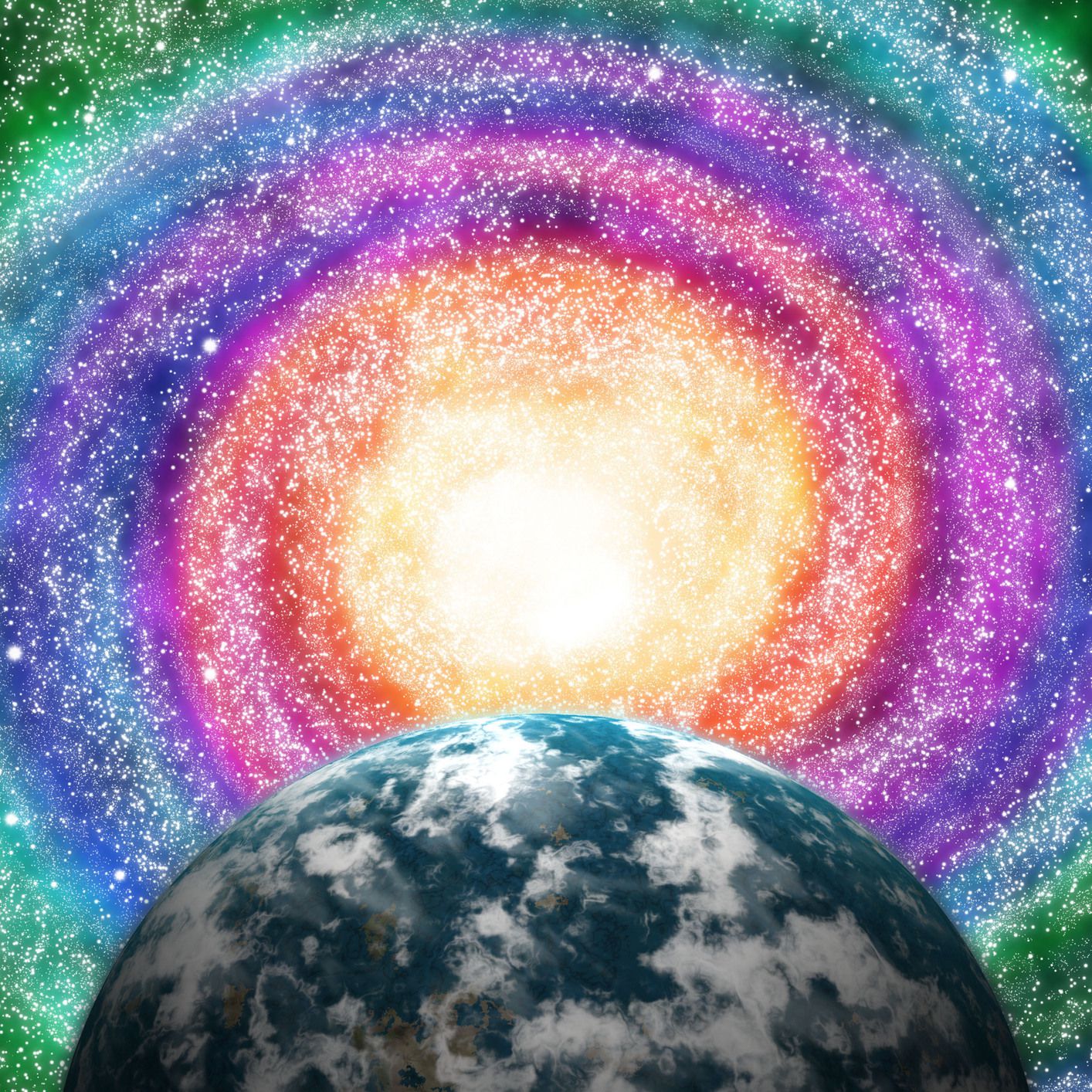 Did the Higgs boson create everything from the universe to love?

You’d have to have been stranded on a desert island for the past week or so to have missed the news. The elusive Higgs boson – what some have dubbed the ‘God particle’, appears to have been discovered at last; by the team at CERN using the Large Hadron Collider. For those of you who are trying to understand just what a Higgs boson is (aside from something really, really small!), the Higgs boson may explain why everything exists. Not only in this universe, but in parallel ones. But where did it come from?

Eric Nelson in his Washington Post article talks about how some physicists and spiritual protagonists believe that consciousness and thought create reality. I believe our one consciousness or collective consciousness (which we all are part of but living a seperate ‘cells’ unique souls within the whole.) creates reality; which brings up interesting philosophical questions about this discovery. But what exactly is the ‘God Particle’?

Before the big bang

Imagine the universe BEFORE the Big Bang. We don’t know what existed. But any elementary particles of matter would have zoomed around like the speed of light; flowing through our hands (if they existed) like moonbeams. There wouldn’t be any atoms and without atoms there could be no life. Enter the Higgs boson which gives these particles ‘mass’. In other words, the Higgs boson forms an invisible force field which permeates space and ‘glues’ everything together. The discovery of the Higgs boson therefore points to the theory that there is one unified field holding everything together.

Professor Michio Kaku of the City University of New York, explains that the Higgs boson is the match which lit the fuse that triggered the Big Bang and the creation of the universe we see today. He likens the universe before the Big Bang to a crystal. The crystal may have been beautiful but it was useless. He explains: ‘The explosion of the particle broke the original perfect symmetry of this crystal, giving us the broken world we see today of planets, stars, galaxies, you, me – even love.’

The nature of reality

Its discovery may only raise more questions than it’s answered as to the nature of reality. Scientists are now hoping this will pave the way to discovering more new forms of matter such as dark matter, higher dimensions and even evidence that the multiverse exists.

The Higgs boson marks the end of a 30 year old search and is the beginning of a new branch of physics which appears to echo what spirituality has taught us for thousands of years – that everything is connected. If science thinks this is the last ‘missing piece’ history tells us otherwise. We are only just starting to unearth the mysteries of the Universe but the answers may well be in the sages of the past who got there first.