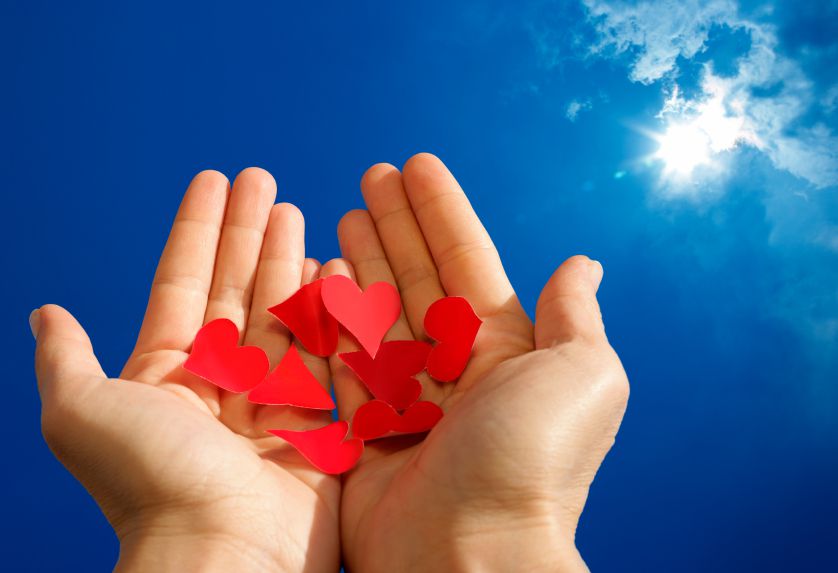 Our everyday language is full of phrases that show the profound relationship between our minds and our bodies.  We say that we can’t stomach something, or that some things just stick in our throats.  We talk about having gut instincts and following our hearts.

If you have been following any of my articles on developing psychic skills, you would have come across me saying that tuning into what your body tells you is actually a short cut to developing your intuition.  And now, it seems, science approves of doing just that.

A study by Barnaby Dunn, PhD, published in December’s edition of Psychological Science, describes how researchers measured how successful participants were at counting their heartbeats over timed intervals.  They were then asked to bet on card games that they played using four packs of cards that, unknown to them, were rigged.  Their heart rates were monitored as they played.  Very quickly, monitors registered differences in player’s heart rates according to the deck they were playing with.  Soon after that, participants realised that the decks were actually rigged.

In other words, even before participants clocked on to the fact that they were playing with rigged decks, their bodies knew.  Not only that, but Dunn found that some of the participants who were good at measuring their own heart rates performed better in the game overall.  In other words, those who were more tuned in to the signals their bodies were giving them were more clued in about what was going on in the game.

In today’s 24/7 busy, noisy world we really do have to make time and take space to tune into our bodies.  Meditation helps.  So does going for a walk in nature, or simply sitting quietly and listening to what your body has to say.  It turns out that there’s a lot of wisdom in following our hearts after all.