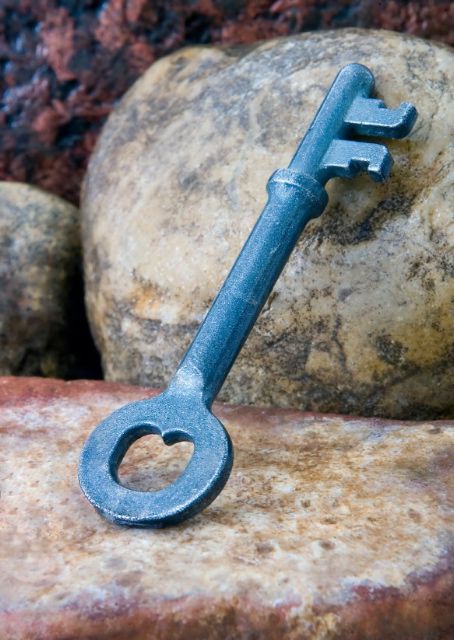 Who doesn’t want to experience happiness in their lives? After all, the Constitution of the United States promises its citizens ‘life, liberty and the pursuit of happiness’. Note the word pursuit. It doesn’t say you will actually catch up with it! But if you are looking to catch it – or even have more of it in your life the key to happiness is actually to be found in experiences as the latest psychological research tells us.

In his book, 59 Seconds, Think a Little, Change a Lot, psychologist Richard Wiseman suggests that experiences rather than acquiring material goods, are the key to happiness. And the great thing about experiences is of course than we can have memorable ones without spending a lot of money – or even any. Hanging out with friends, creating memories with other people, falling in love, setting up home with someone, having a child – these are experiences of a lifetime. If we do have money to spend then experiences such as going to a concert, event, exhibition or participating in an activity we can either share with others or tell people about afterwards, is a major contributor to our long term happiness. When it comes to going on holiday for example, researchers have proved that just anticipating the holiday gives us as much happiness as going on it! Hobbies are another way to experience happiness and again, they don’t have to cost a lot of money.

The media is always filled with stories about lottery winners who having won the jackpot then went through marriage and family breakdowns as people squabbled over their share of the win and ended up with nothing years later. Perhaps we read about these things because we like to experience a sense of schadenfreude – happiness at the misfortune of others. It’s as if we need to say ‘See! Money doesn’t buy you happiness after all. This just proves it!’. The media of course is less interested in the stories of people who won the lottery and say it is the best thing that even happened to them – that it increased their level of happiness rather than caused unhappiness. However, researchers have found that what separates the lottery winners who are happy from those whose win turns into a recipe for disaster is that the winners who are happy spend their money on experiences rather than just on material goods. In a recent article in Psychology Today, three former jackpot winners were interviewed. All of them had used their wins to fund experiences. One couple had opened up an animal refuge, a retired woman in her 60’s who had donated to third world projects throughout her life now could not only afford to give more but could also travel to the locations and see her donations put to work. Another man used his win to get the university degree he never got the chance to take when he was younger. All said their wins were the best thing that had ever happened to them. Helping others, g

We can all think of experiences we can have for fee or for very little money. And if you do have a bigger budget perhaps next time you contemplate buying that new handbag why not ask yourself how much it is going to contribute to your long term happiness and whether you’d be better off spending it on an experience instead? After all, you’ll be telling people about that amazing concert you attended long after the handbag is gathering dust in the back of your closet. And when we share an experience with a friend don’t forget we double our happiness quota – both in the actual experience and the ability to re-live it together again and again.

Experiences contain the priceless gift of true, soul happiness. Isn’t that something that money may fund but can’t actually buy?