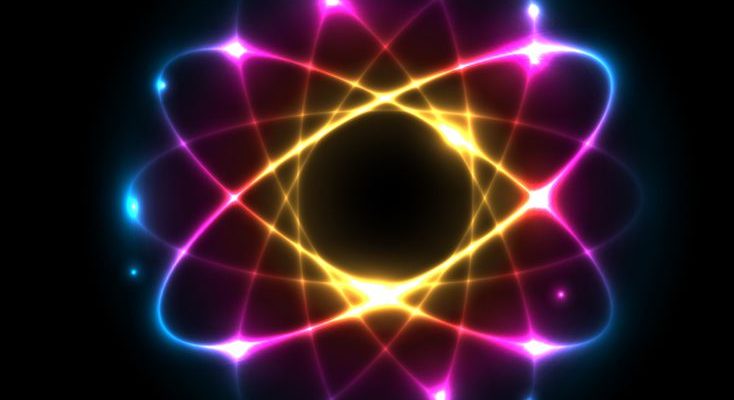 Was Einstein Wrong and What Does This Say About Reality?

There are a growing number of physicists today who are daring to utter what, even 10 years ago, would have been considered scientific heresy. Einstein was wrong. The Theory of Relativity. The cornerstone of modern physics. It fails to explain what Quantum theory, as well as increased exploration of the galaxy is telling us about the nature of the universe. If this is true then what does this tell us? Are we about to see everything we’ve been taught of the nature of reality and relativity turned on its head and become as archaic as flat-Earth theory?

Upending Einstein’s greatest work means that we will have to re-think everything. Everything we think we know about gravity, space and time. Almost 100 years ago, Einstein’s theory did the same thing. Replacing the idea of a fixed universe with a four dimensional, flexible model; in which time was not linear and which warped around the objects within it. For example, the stars and planets, and this created gravity. However, as Quantum mechanics developed, it started to contradict Einstein’s theory.

At first science countered with ‘Dark Matter’. Dark Matter could explain why gravity couldn’t account for the majority of the universe being ‘missing’. But even that couldn’t fill in the gaps (pun intended and according to physicist David Wiltshire dark matter is an illusion!). In the words of physicist Julian Barbour:

“It’s not that Einstein is wrong per se – it’s just that he didn’t take his theory far enough.”

Barbour believes he could have taken his theory further; and produced an all-encompassing “theory of everything”. Very much like Unified Field Theory.

“He might have produced a version of his theory of gravity that would not conflict so fundamentally with quantum mechanics,” Barbour explains.

Our understanding has grown

So, if Einstein is wrong, what does this mean when it comes to our understanding of reality and on a spiritual level our role as co-Quantum Creators of our own realities? (Notice I said you are a co-creator of your reality. We clearly don’t create everything in our lives because that would mean we were the only person here!). As Julian Barbour said – it appears Einstein didn’t take his theory far enough or perhaps on a collective level we were not ready to embrace those ideas.

After all, we had just entered the atomic age and the Theory of Relativity was enough to be digesting for the time being. Since then our understanding of the universe has grown. Instead of Einstein’s four-dimensions we now have Hawking’s eight (he says there are quite possibly more). In Einstein’s day we accepted Quantum entanglement – what he referred to as ‘spooky action at a distance’ and it was thought that this could only be accomplished with sub-atomic particles.

Now Quantum theory is telling us we may be able to ‘entangle’ objects of any size – you, me, a blue whale, a star – there is no limit on size! As Quantum Creators this has huge implications on our goal setting and envisioning our future as we can theoretically ‘entangle’ anything to draw it to us. Giving us a further understanding that we are all part of the whole and connected to one consciousness.

I believe that Einstein took us as far as we were able to go at the time. He expanded our knowledge of the nature of reality and the universe at a fundamental level. But what is emerging is that he just guided us on our first steps in exploring our amazing universe and our potential in it. The journey is now expanding because our minds are open to the limitless possibilities our reality contains.