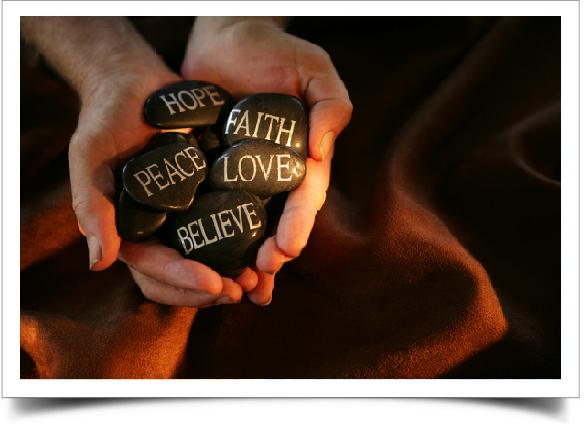 Many years ago I found myself undergoing training in sailing on a 125ft schooner that was hit by a force 8 gale on our second day out.  Having been asked to report to the Captain’s cabin, I grimly hauled myself along the ropes that bordered the deck, rigid with terror as as the ship listed at impossible angles and I teetered over the boiling waves. Finally I managed to throw myself through the hatch to find him poring over a chart.  He raised his head and looked at me, saying cheerfully, ‘Morning!  Bit of a breeze today, isn’t there?’

I still remember feeling a strange mix of awe and relief that he could be so cool and calm even when I wanted to fall into a sobbing heap at his feet, but how did he do it?

After my adventures at sea, I spent a few years working alongside ex members of Britain’s elite forces, running adventure based personal development courses.   What I learned showed me the potential of the human spirit to help us tackle everything from abseiling off 80ft viaducts to handling the kinds of challenges that day to day living brings us all.

Michele has asked me to talk about some of the things that I learned and how to apply them no matter who you are or what you are dealing with.  I worked with people from all walks of life and was permanently in awe of the immense courage, strength and fortitude that we can all show when we clear away the debris that stands in our way.

I wanted to begin by talking about worry.  Whether it’s how we’re going to make those mortgage payments or how to handle a problem at work, worry can be hugely debilitating.  It’s normal and human to be concerned about things that we need to deal with, but when we get to the point where we recognise that worry is keeping us awake, resulting in physical symptoms of stress and even preventing us from doing the things we want us to do, there are things that we can do to tackle it.

1/Give yourself permission to let it go.  This might sound strange, but worry is great at convincing us that it’s actually helping us by holding our attention on whatever we are trying to deal with when in fact excessive worrying makes it a lot harder for us to think clearly and make good decisions.  Along with that, we can fall under strange little cultural spells that worrying somehow shows that we are good, caring people. Worry adds nothing to any situation, so wave it goodbye.

2/See it for what it is.  Worry is actually a bit of a deceiver as it can fool us into thinking that going over the same thing again and again is doing something about it.  In truth, worry just takes everything and puts it in an ever-growing pile and frets over it.  You can hear the results of worry’s efforts as a kind of low grade
humming in the background of your mind that sometimes rises to a shout that
drowns everything else out.

3/Take action.  I worked with one instructor who was brilliant at dealing with people who had frozen half way up a rock face.  He used to tell people to just move one hand or one foot in search of the next hold.  He always said – and here was the crucial bit – when you think you can’t go up, down or sideways, one small move puts you back in control.  If you’re feeling overwhelmed and immobilised by what you have to get through, write it down, break it down into the smallest pieces and tackle them one at a time.  Every action that you take will reinforce the idea that you can actually deal with whatever it is and give you a huge confidence boost.  Action is the best antidote to worry.

4/Do the worst thing first.  If you’ve got a whole pile of things that you need to do, we tend to take the task we most dread and shove it to the back of the pile.  That means we extend our own personal agony and have to wade through everything else weighed down by dreading what we know we have to do.  So do the thing you are least looking forward to first.  Make that call, write that email or letter, have that conversation, whatever it is.  As soon as it’s out of the way,  you’ll feel literally loads lighter.

5/Reward yourself.  Releasing worry brings huge benefits but extraordinary action deserves extraordinary rewards.  Elite teams take time to celebrate successes of all sizes, whether it’s just an affectionate backslap when someone does good or the more formal award ceremonies.  Line up something for yourself, whether it’s a trip to the cinema or a pocket sized treat for when you know you deserve it.

The Tao of T