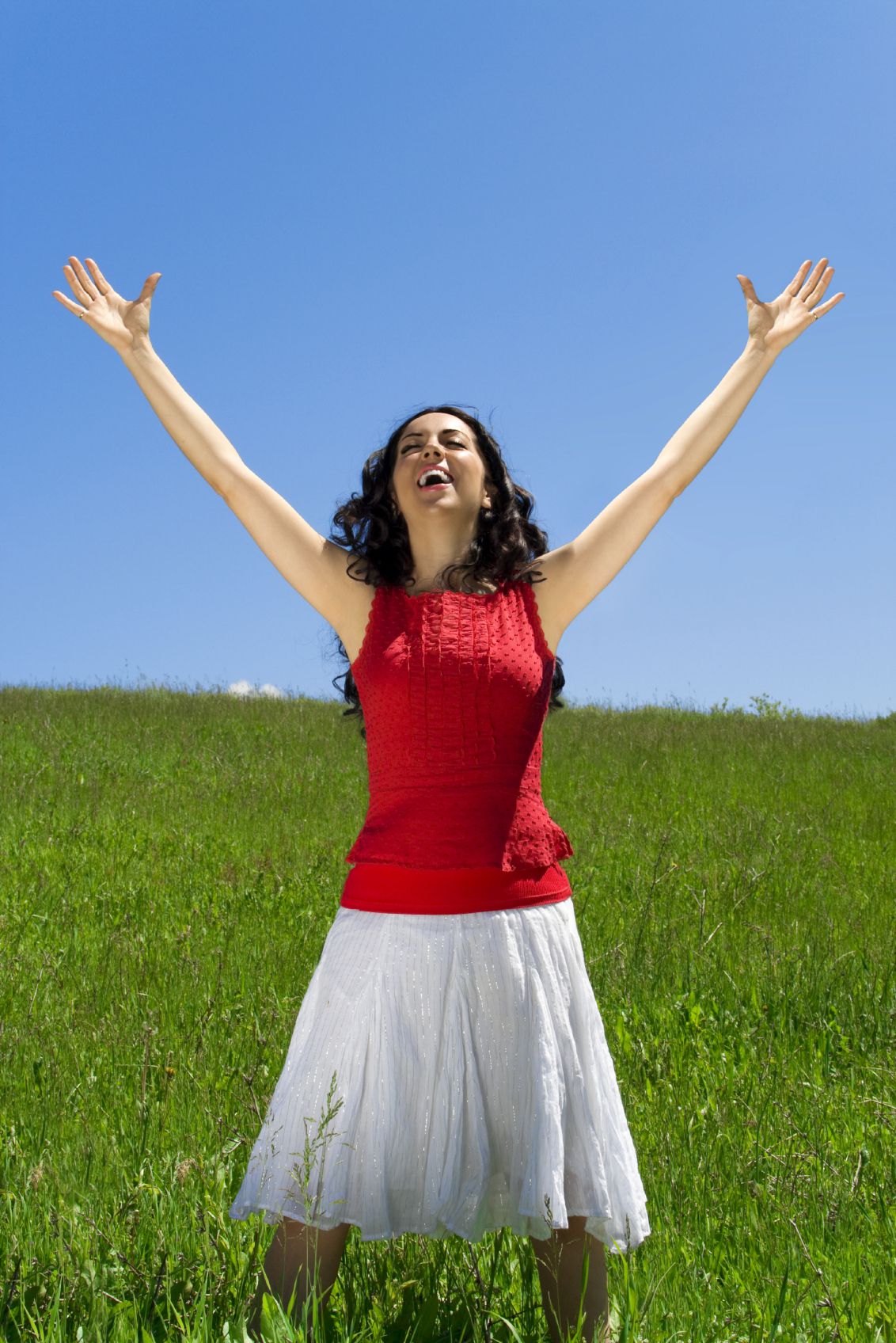 Is there a moment in life when you become stuck with who you are or the circumstances that you find yourself in?  Absolutely not, but I thought I’d put this out there because we can tell ourselves it’s too late for all sorts of things.  Too late for love, happiness, or to create abundance in our lives.

Telling ourselves that it’s too late becomes an incantation, a spell we fall under.  It sets up barriers and boundaries to what we will try and do in a way that can only hold us back from reaching out for what we want.  It becomes a self fulfilling prophecy.  We tell ourselves it’s too late, so we don’t try, and we say, see, I knew I couldn’t have it/do it.

Why would we hurt ourselves by saying such a thing if it’s not true?  Many of the negative patterns we dig into were launched by a part of ourselves that wanted to protect us.  It goes like this.  We get our heart broken, we try and fail at something, it hurts and we shut down to try and save ourselves from further hurt.

There are a few things in life that are time-sensitive, that come with expiry dates.  But not as many as we think.  That’s why it’s so important to hang on to the feeling we want something to give us and weave our magic around that, rather than getting obsessed about the form its delivered in.  It might be too late for you to win the under 12’s swimming race, but I know of  a woman who took up rowing in her fifties and within a year was creating records in her category (and got a new body to boot).

Passion, joy, excitement, achievement, sharing, love, caring – none of these things have a sell by date attached, and they are what we are chasing at the end of the day.

Think you’re too old for love?  One of the first professional readings I did was for a woman in her 80s who was juggling three lovers.  Think you’re too old to succeed in a career?  The astonishing Julia Childs – one of the first ever TV chefs with a film recently made about her life and passion for French cuisine – was a spy in her thirties and didn’t start cooking until she was older.

Think you’re too old to make it?  Maybe you’re just a late developer like Einstein, who worried his parents by not speaking until he was four and went on to turn our universe upside down with what he said.

You are not your past.  You are your future.  Start today with a clean slate, a fresh perspective and new commitment to the things that make your spirits soar.  You weren’t designed to watch life from the sidelines.  You are an amazing, unique soul and when you begin to unlock what it is that makes you unique, you tap into a power that can transform not just your life, but the whole world.

However old you are – I promise you.  The best is yet to come.