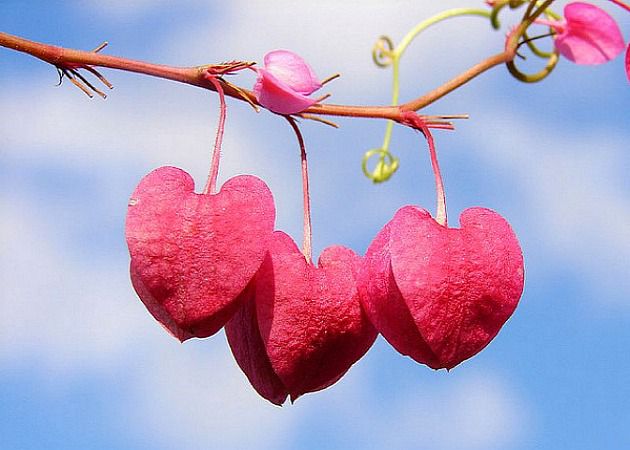 What kind of world do you want to live in?  I think most of us find that easy to answer.  We’d like to live in a world where there is more love, more kindness, more justice, more compassion, one in which people tolerate each other’s differences.  Given that we might safely assume we’d all say yes to that, why don’t we live in a perfect world?

As she was telling me, I suddenly saw that this is a perfect mirror of how the universe works and a brilliant way to explain why sometimes it seems as though it isn’t delivering what we want.  I think we can sometimes find ourselves in a kind of stand-off against the universe itself.  We want something (and we can get very noisy about how much we want it and really indignant when we don’t see it!) but we won’t put out until we see it coming our way.  In fact, the universe mirrors what we think, feel and do.  So there we are, waiting for it to deliver, and there it is, waiting for us to go first so it can match our investment.

We also live in a universe of contrast.  That means that we only know what hot is because we’ve experienced cold.  We can only truly understand happiness if we know how it is different from sadness.  That bit becomes important because our experience of justice, kindness and compassion gets really intense when we bump up against its complete opposite and choose to be the change we want to see in the world, as Mahatma Ghandi said.

Running up against experiences of unkindness, injustice or bigotry actually allows us to flex our spiritual muscles.  That’s the moment when we get to walk our talk, when we show what we stand for.  It allows us to define who we are and what we are about.  Every time someone pushes our buttons, it’s actually a little co-creation gift; an invitation to get clear and be sure about the kind of world we want to live in.  I’m sure you’ve had those times when you’ve been furious at someone for being angry, or where you’ve decided that someone is an idiot because they’ve been prejudiced, and it’s only afterwards that you come away, cooled down and thought, you’ve just matched them, emotion for emotion in a little dance where you’ve co-created the very thing you’re against.  I’m sure that you also know people who attract drama and aggression wherever they go who are totally unconscious that it’s because they are carrying it with them. It is an ongoing process for the warrior of love! None of us are perfect or saints. Twice recently I have failed miserably but awareness allows us to keep at it!

Growing in our emotional and spiritual maturity means we stick closer to who we want to be rather than accepting anyone else’s invitation to join them where they are at.  We are all divine works in progress so none of us will be perfect all the time, but it’s important to put ourselves in alignment with what we are trying to create.  It also means that we don’t spread it around.  Emotions are highly contagious, and that means that the person who shoves in front of you in the post office queue might be passing on a bit of aggression they’ve just experienced from someone in the supermarket.  If you can avoid joining in, you stop the ripple effect.

So if someone pushes your buttons today, be the change that you want to see in the world. You really are more powerful than you know and who knows what strings of coincidences you might set off, just by being true to the world that you want to create.