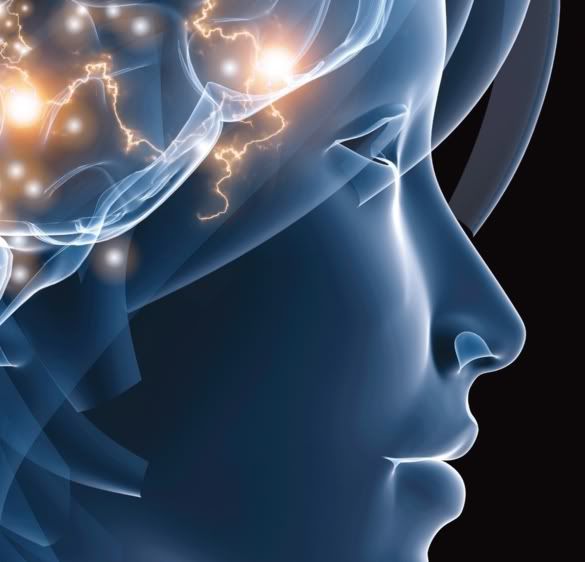 Where are you? You’re probably reading this and thinking: What kind of question is that? I’m sitting at my computer/looking at my tablet/phone/at my desk/on the bus reading this. I know exactly where I am, thank-you! And yes, whether you are at home, work or in transit that is the location of your body – the physical self that makes up ‘you’. But as for your consciousness, your essential ‘you’ – the thinking being that is taking in the information on this page – where is that ‘you’ right now?

Ask anyone who has ever had an ‘out-of-body’ experience and they will tell you – their ‘consciousness’ – or their sense of self, is not located within their physical body. Author Michael Talbot who wrote The Holographic Universe recounted his out-of-body-experience which as a scientist caused him to question where consciousness is located. Physicists as well as theologians continue to debate not only what the soul may be, but where it actually is. Professor Michio Kaku describes this as the area where physics and philosophy collide.

‘Beam me up, Scotty!’ Let’s say you want to beam Captain Kirk from one location to another. Your transporter effectively breaks down Captain Kirk into what we can only call ‘data packets’ to send him from a planet’s surface back to the Enterprise. In doing this, you would effectively be killing Captain Kirk in the process of quantum teleportation, and then re-assembling him – creating a brand new Captain Kirk but one who looks the same and has the same mannerisms and memories as the old one. Seeing as one Captain Kirk is dead – after all, his atoms were all blasted apart – what would have happened to Captain Kirk’s soul? Did that get transported along with him or was it somewhere else to begin with? Michio Kaku says that while it is pyshically possible to ‘beam’ someone from one location to another, it opens up the question as to not only where the ‘soul’ is but what it is. Unlike the body, the soul is not confined to a fixed location. So would the old soul still be with the ‘new’ Captain Kirk? Of course, we have no way of knowing unless technology like this becomes available and at the moment we can only teleport photons and particles of light.

When it comes to moving that ‘soul energy’ Michio says that ‘beaming’ may be the tip of the quantum iceberg. Human consciousness may evolve to the point where in billions of years’ time if we were faced with extinction due to the ‘big freeze’ and the universe ceasing to exist we could in fact change our vibrations to enter a parallel universe. These universes may literally be ‘next door’. Imagine our universe is a piece of paper. Now lay another piece of paper on top of it. And another. They are separate but touching. Professor Kaku theorises that if our consciousness continues to expand we could literally change our vibration so it matches one of these universes – thus allowing us to enter them and avoiding some future universal disaster. If so, we can only imagine our souls – as multidimensional entities, would make that transition.