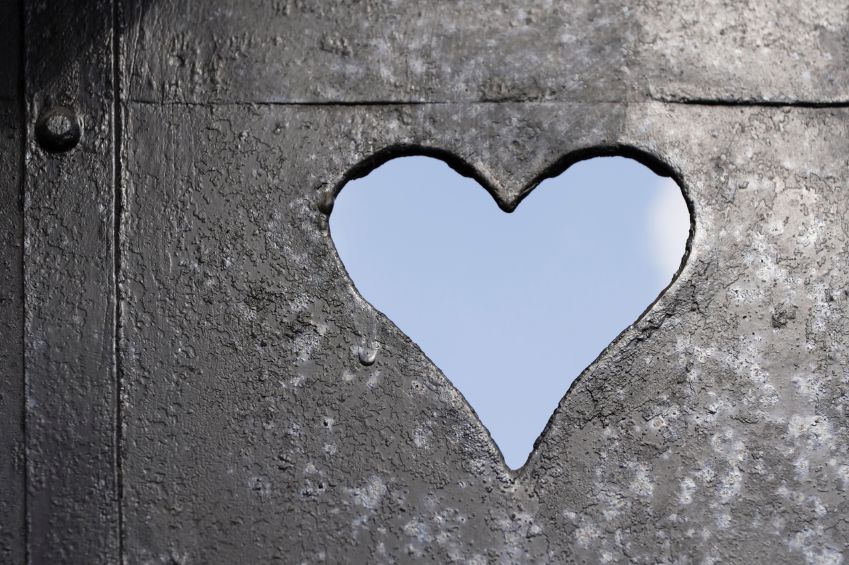 Can I Cosmically Order someone by name?

A question that comes up over and over again is whether you can put out a Cosmic Order for love with someone specific along the lines of asking the universe to return an ex lover or for a romantic relationship with someone you’ve got your eye on. I thought I would talk about that in a lot more detail here as it touches on a lot of things that are important to know and the same is true if you are working with Quantum Creating and the Law of Attraction.

Technically speaking, you can put out a Cosmic Order for someone to come back or for a relationship with someone specific, but there are other laws in the universe that I feel need to be respected when you are working with these powerful approaches. We all have free will and when you start working with energy in a way that might interfere with someone else’s, it might just work but it won’t really be what you want as you will never really know if you have manipulated their free will. Also they might come back for a short while even if it is not meant to be and all it does is put your own life path in limbo?

Probably at a much higher level, your desire is for a loving, passionate, committed relationship, or something along those lines, and what’s happened is that you’ve got yourself fixed on the idea that you can only have that with that one particular person and although this feels true and real it is in a way a self delusion. This could be your fear talking, or the limitations of your mind that insists that no one else can make you happy. We often use powerful labels or terminology which anchors us into a position of powerlessness. Take the term soul mate. I try to not use that word in readings as when people feel a very strong spiritual connection to someone and the term soul mate is used people can then brainwash themselves into thinking that is the only person in the Universe meant for them. The truth is if they were your soul mate you would be together with that person and the relationship would no doubt work. Labels can create people sticking to ideas of love which become a prison!

You can actually work against yourself too as coming at someone with that degree of energetic intensity might actually push them away even if they were intending to come forward. We are all connected and other people can pick up on what we put out towards them, even if they aren’t consciously aware of it.

Remember too that the whole thing about rituals of any kind is that they focus our attention as well as our intention. In order to focus our attention, we have to literally delete loads of stuff that’s around us all the time. Think of it in terms of what you do when you’re trying to get something out of a kitchen cupboard. If you go looking for salt in a full cupboard and then someone asks you whether the honey was in there, you’ll probably have to go back and check because you won’t have seen it the honey first time you looked as you were so intent on finding the salt.

Ordering love by name means that the universe could be delivering loads of amazing people who are actually much better for you that the one person you’ve got a bee in your bonnet about. I take the same approach when it comes to writing lists about people. Some people say it’s good to write down that you want them to have brown eyes or their exact height, but I always say, what if the person who would blow your mind turned out to have blue eyes or be two inches shorter instead? Would you reject them? There are around six billion people on the planet and the universe knows them all. Wouldn’t you rather have someone who is perfect for you that you might not have met yet?

In my book, the most powerful thing you can do when it comes to Cosmically Ordering love, or working with Quantum Creating or the Law of Attraction, is get clear on the kind of relationship that you want and then set about making yourself whole, complete, happy and releasing any negative patterns or beliefs around the whole subject of love itself. Of course one of the most important ingredients is knowing you are worth it. That way, not only will you be far more able to attract the kind of relationship you want, but you’ll also be able to make the most of it when it arrives.