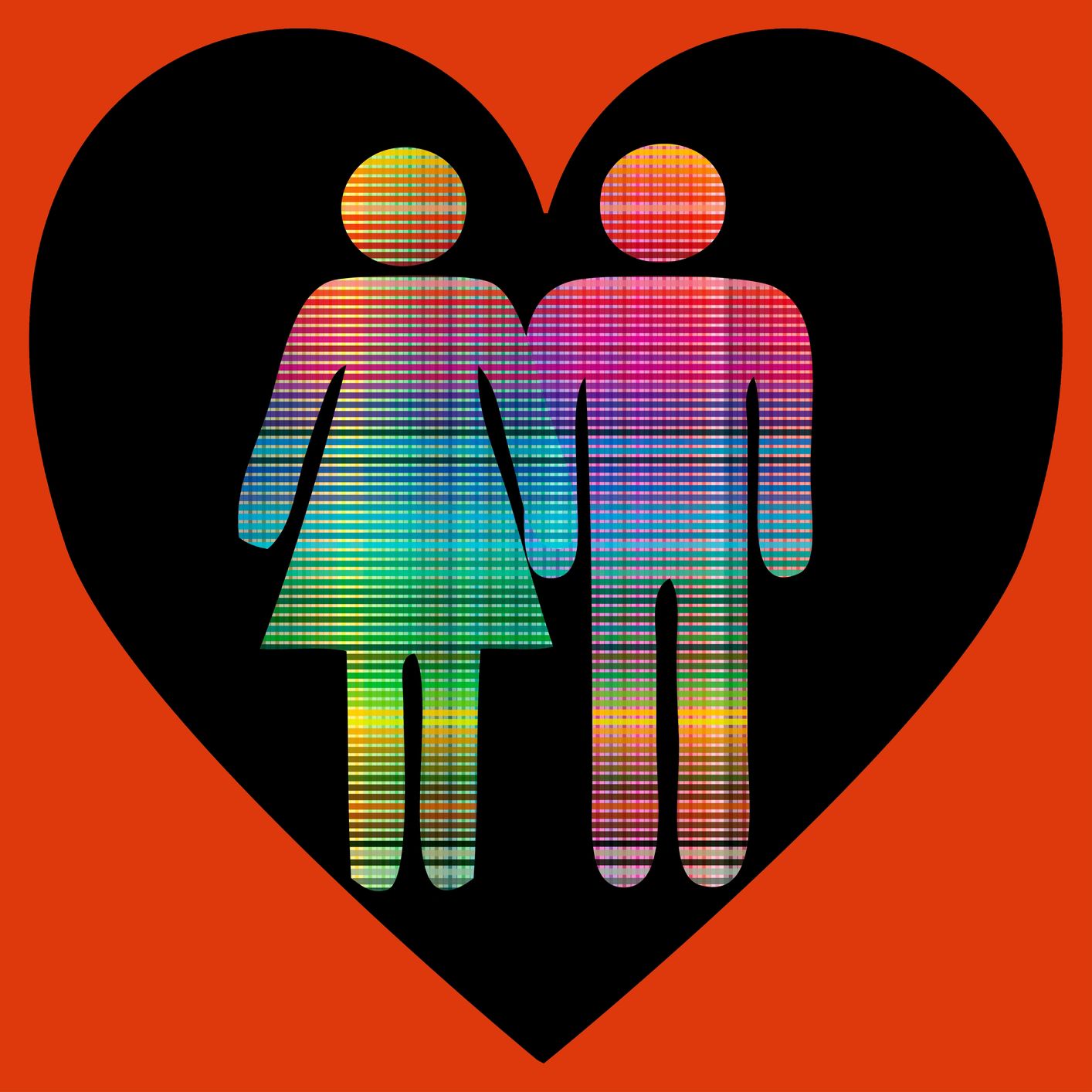 No matter our gender or sexual preference, probably all of us at some point in our lives has said or done something stupid in front of someone we were trying to impress only to cringe at the memory later. However, the latest research shows that when it comes to impressing the opposite sex, men really do act dumber!

If you’re a fan of The Big Bang Theory then you’ve probably laughed at how Leonard Hofstadter’s IQ of 178 just seems to plummet when he’s in the company of Penny. However, Leonard’s ability to say the exactly the wrong thing coupled with his friend Raj’s total inability to say anything to a member of the opposite sex except when he’s drunk are closer to the mark than you might think.

Researchers at the Behavioural Science Institute in the Netherlands asked ( I assume heterosexual) participants to complete some memory tests followed by a chat with a male or female stranger (actually a researcher). Then they were asked to do the memory tests again. What emerged was that the men’s (but not the women’s) scores on the tests dropped significantly after they interacted with someone of the opposite sex! They also discovered that a woman didn’t even need to be present for men’s responses to drop. In a second series of studies half the men were told that a woman would be watching them during the second memory tests. These men’s performances actually dropped on the second part of the test when they expected to be watched by a woman!

The researchers concluded that it may be men’s evolutionary competitiveness in finding a mate that is to blame. In other words, this response is hard-wired in. In order to impress a woman, a man uses more thinking power as he looks for ways to make an impression which ends up paradoxically leaving him with less mental resources. The more attractive he finds someone, the dumber he becomes! Consider as an extreme example Tom Cruises’ ‘couch jumping’ episode on Oprah.

The good news is that the researchers discovered this is only temporary. So ladies, when you’re out on that first date with a guy and he says or does something stupid, you might want to consider giving him a second chance and a second date because it just may be that he’s coming across as dumb due to his brain working overtime coming up with ways to bedazzle you! It’s really not his fault and you might want to consider that he’s just trying to impress you – after all, you’re going to have to do the thinking for you both – at least for a while!