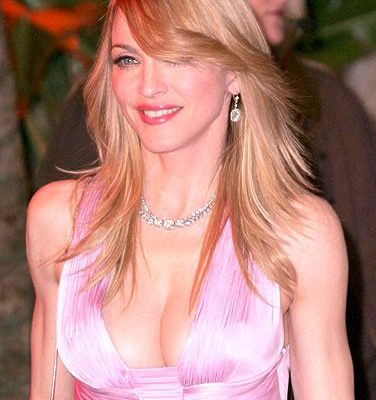 We all know that celebrities are only human – but many of them hold faiths that show they are aiming at the divine!

Stars like Tina Turner, who first talked about the importance of her faith in Buddhism over twenty years ago, have long been quiet advocates of a personal spiritual practice.  And, whilst others, such as Will Smith and Angelina Jolie, don’t actually put themselves under the umbrella of any one particular spiritual faith, they do speak openly about being open to and intrigued by teachings of many religions.

Some celebrities, such as Nicole Kidman and Mel Gibson, both Catholics, follow faiths that might be much more familiar to most people, but we’re lucky to live in a time where people can be a lot more open about their beliefs without fearing that it will lead either to ridicule or finding themselves unofficially ousted from their field.

That means that celebrities such as Tom Cruise, Kirsty Allen and John Travolta, have remained on celebrity A lists despite their very public following of the perhaps more controversial faith of Scientology, and media mogul Oprah Winfrey is comfortable in sharing that her personal beliefs are very much in line with many of those expressed in films such as ‘The Secret’ and by New Age thinker Eckhart Toll. Looking at how openly Madonna has talked about the importance of Kabbala to her, it can be also said that some stars have used their fame to bring the media’s attention to the faiths they follow.

These days, it seems, anything goes.  Indeed, when The Hills stars Heidi Montag and husband Spencer Pratt changed their names to White Wolf and Running Bear to honour their own personal spiritual paths, any storm that followed was more about whether they were showing respect for Native American culture rather than about being shocked that they might be following that particular spiritual path.

There are those celebrities who seem to have a natural fit with the faiths they are said to follow.  Dame Judi Dench is said to be a Quaker, a religion that places an emphasis on simplicity and quiet reflection that we easily can associate with the dignity she shows on and off the screen.  And if you are a fan of the Matrix series, you won’t be surprised to hear that Keanu Reeves is said also to be a Buddhist as this fits so well with many of the messages in the movies.

It’s also true that some celebrities make not having a faith central to their public personas.  Woody Allen once quipped, ‘Not only is there no God, but you try getting a plumber on weekends’ and Richard Dawkins seems almost evangelical in trying to spread the message that there is neither a divine creator nor a divine plan!

Whatever spiritual path you are interested in, there has never been a better time to learn and discover which one is right for you and to enjoy the freedom to follow it!