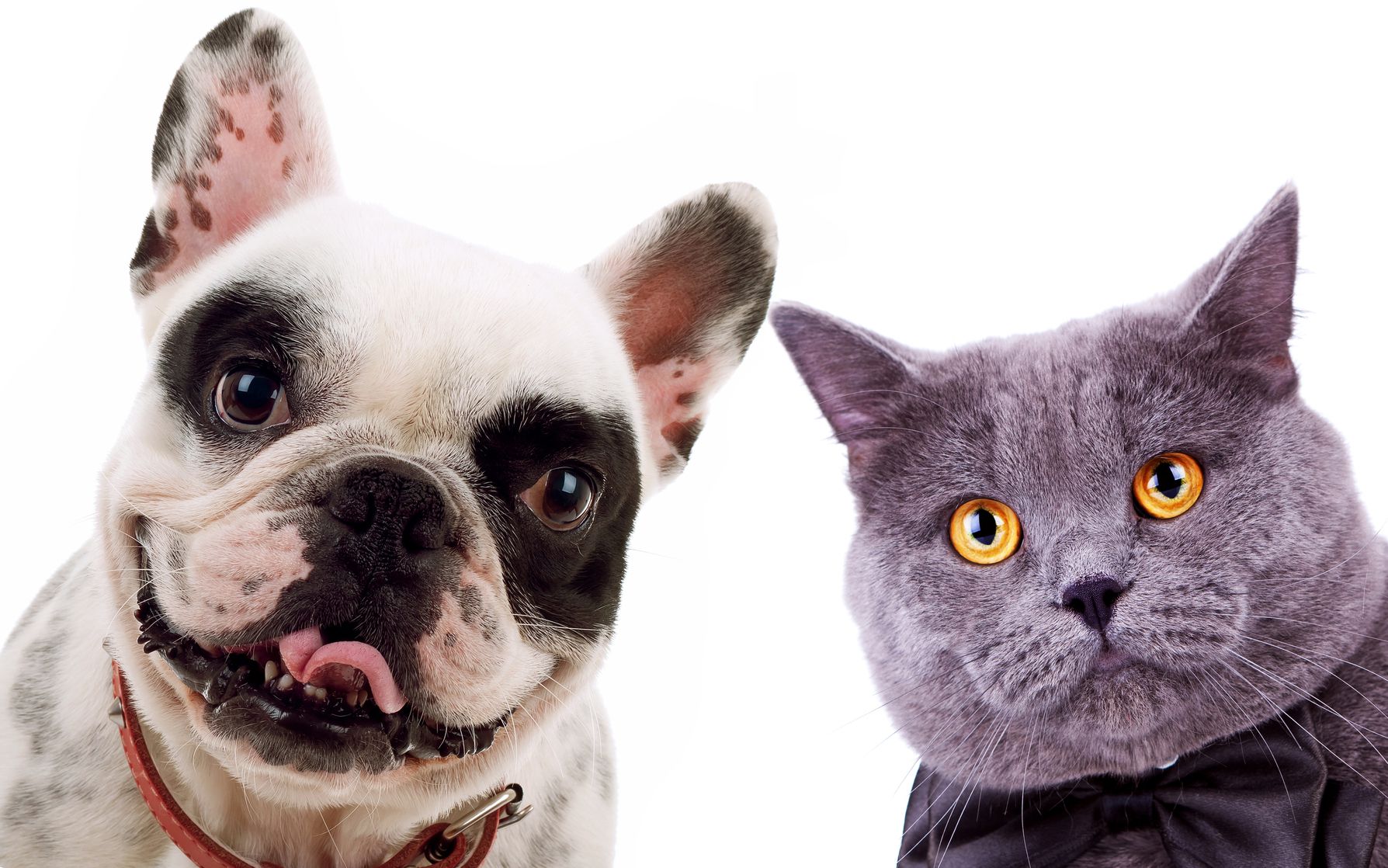 ‘There is little that separates humans from other sentient beings  – we all feel pain, we all feel joy, we all deeply crave to be alive and life freely, and we all share this planet together.’ – Gandhi.

You’ve probably read our article about Stephen Hawking along with many other prominent scientists, signing the petition that animals share a consciousness similar to that of humans. Science has been lagging behind what animal lovers and spiritual thinkers have known for some time. Medical science however has been ahead of the mainstream scientific community for some time with compelling evidence that animals have the same emotional responses as us discovered by Professor Candace Pert, an AIDS researcher at the Department of Physiology and Biophysics at Georgetown University Medical Centre in Washington. Professor Pert was also featured in the TV series Healing and the Mind.

Her extensive research uncovered what she calls ‘opiate receptors’ in our bodies which form the biochemical basis for all our feelings and emotions. These live in our nerve cells and function as ‘binding sites’ for different neurotransmitters (opiates) that travel through our bodies. Prof. Pert calls these ‘information substances’. So, depending on what’s going on around us – different ‘information substances’ – such as dopamine, serotonin or endorphins, get released and lock onto specific ‘binding sites’. When this occurs – obviously in a split second sometimes, a specific emotion occurs. These ‘binding sites’ are not just located in our brains but throughout our entire bodies – and what is more they exist in all life forms – everything from a single celled amoeba to a whale.

Professor Pert’s discovery shows us that there is a unity between all life – exactly what Buddha and other enlightened beings have been telling us. We share the same emotional receptors with even microscopic organisms as well as our beloved animal companions and each other. We all feel love, sadness, joy, jealousy, anger and sorrow. It would also seem that one of the greatest scientists is history was way ahead of his colleagues when Charles Darwin made the observation that the evolutionary basis for emotions was present in all animals over 150 years ago.

Science appears now to be validating what philosophers and seers have taught for thousands of years. That we are all part of a greater soul collective in which each soul finds its own emotional expression thanks to the receptors we all share – no matter what form it has taken. Life truly is one.