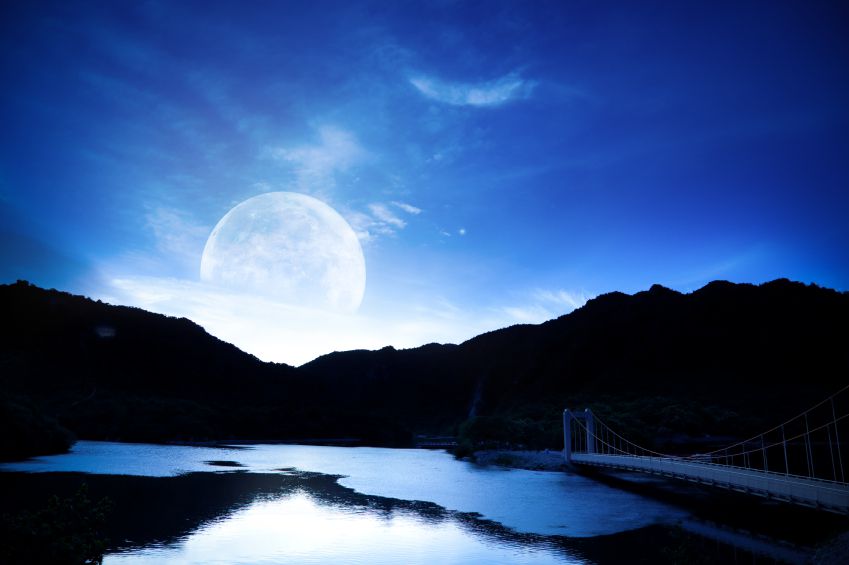 “I was in the lounge with my mum at first, and I was looking out of the window from the sofa. It seemed that the day gone quickly and the night appeared. The sky became very clear and the stars very bright. As I was looking, the circle of the horoscopes appeared and started to spin (the horoscope circle was made from the stars them selves). It was ever so clear. Then I felt a force taking me into space where I was looking at the planets. Suddenly I saw the earth and I said “how can I see the earth when I am in the earth?” I couldn’t understand and I let it be. It seemed to last for quite a while, and then I got to appear again in the lounge.  I was calling my mum to come and see. She came along and it was spectacular.  A little a while later it had gone. I did wonder if I was going to see again, as it was so unique. Funny enough I did…… It seemed to be only 20min gone, and then it appeared again. The force this time felt stronger, and as I was seating on the sofa it actually dragged me to the window, thinking that I was going to squash my face in the window, or pass the window!
It was spectacular again.  Then it went again and then 20 minutes later (or so it seemed) it appeared again! At this point I was sure that I was going to see it again and again. I was sure, that would be there for me every night. However I did wonder if anyone else could see what I could see, since it was  in the sky!”

This is a really great dream that actually has a very simple but profound meaning.  The fact that you were with your mum is a message that the universe is really open for you to do what you want.  The zodiac signs indicate all the wonders of the universe are open to you and you have the time to make the changes you need in your life. The fact that the stars kept reappearing reminds you not to lose out in taking opportunities and also suggests that this is a time that you have a chance to explore the world.

This is such an empowering dream as it seems to be showing you that you have the support and confidence that you need to reach out for what you want in this world.  It’s a reminder that you are part of the universe and now you have the chance to really grow and expand as a spiritual being but also a successful one that has the world at their feet.  If there’s anything that you have been thinking about doing but holding back, this dream suggests that it’s really time to get clear on what you really want and then go for it.  The universe is on your side.
With best wishes

If you’d like your dream analysed, send a description of it to [email protected] and remember to put the word ‘dream’ in the
title  of your email.