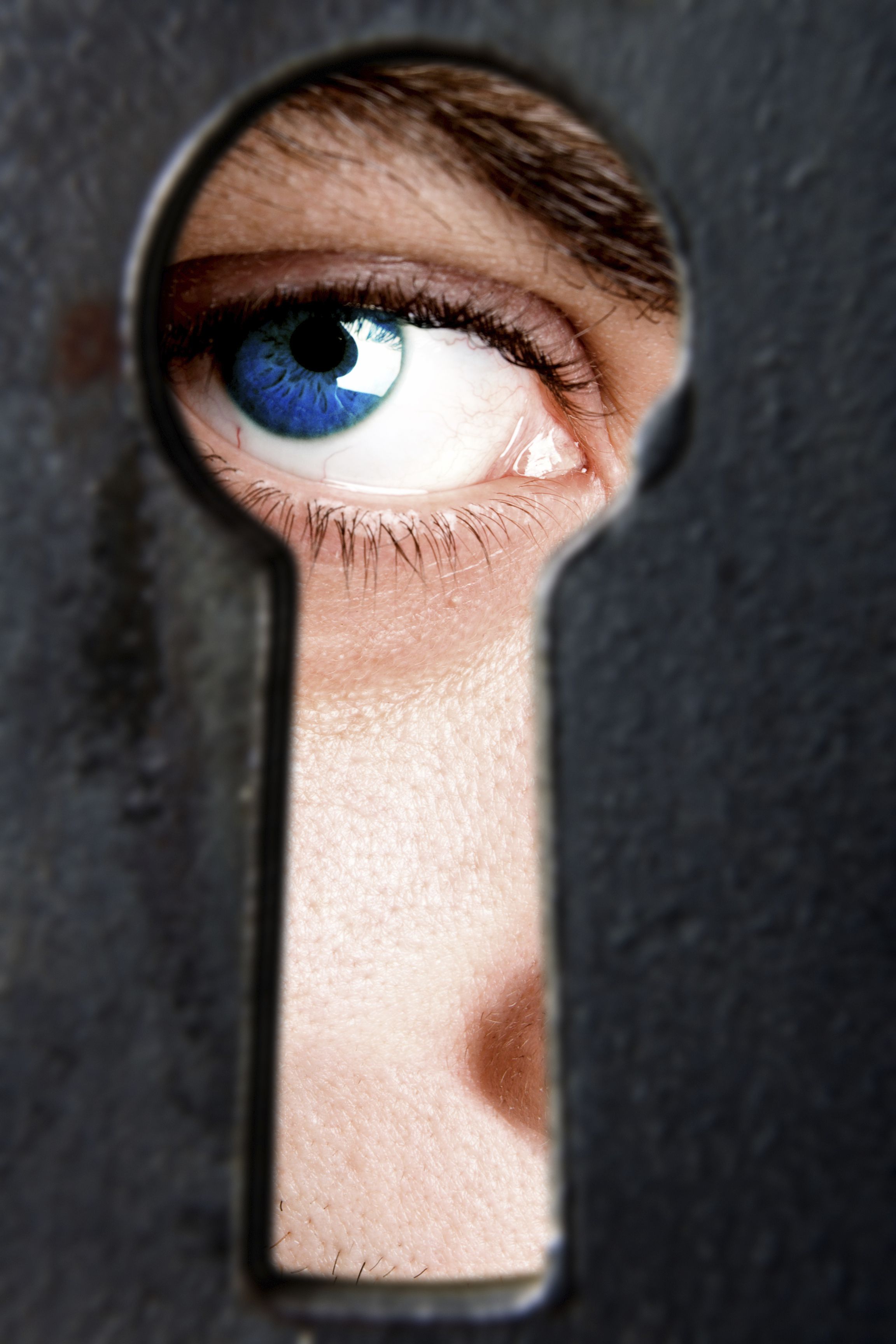 Scientists have been left looking for an explanation as to how someone who is visually impaired can be handed a photograph of someone looking happy, sad or angry and still accurately describe how they are feeling.

This astonishing discovery made by Alan Pegna and colleagues at Geneva University Hospital was written up in a 2005 paper you can see by following the link below.  Even though the person involved in the experiment couldn’t actually see, he was able to pinpoint the feelings of people in photographs handed to him.  Not only that, but an MRI also showed activity in his right amygdale, an area of the brain involved in emotional processing, in this case mirroring the brain activity of a sighted person taking part in the same experiment.

I believe that we are all unique expressions of a spiritual whole, and that we can all develop the psychic skills to tune into that whole where we can pick up all sorts of information.  Or, as a quantum physicist may say, we’re all just waves of interconnected energy, which means that the divisions that we see with the naked eye just aren’t there when you look at the world through quantum spectacles.

This study still doesn’t explain how it’s done, but what it does give us is someone in a lab who is able to accurately tune into someone else who isn’t even there and whose picture they can’t even see and describe how they are feeling.  It’s a mirror of what a good psychic reader can do, which is to ‘link in’ and describe the emotions of someone they’ve never met either from a photograph or even just working from a name.

If you’re working on developing your own psychic intuition you can run your own variation of this experiment to help you sharpen your psychic skills.  Ask someone to cut out pictures of people in magazines who are showing quite easily recognisable emotions and stick them individually in sealed envelopes.  Hold each envelope one by one and tune in to what you can pick up about how the person shown in the photograph might be feeling.  Jot down what you get.  Then you can open the envelope and make a note of how accurate you were.

The Fool It’s about to get exciting for you if you throw yourself in. Have you got butterflies and don’t know why? It’s time to do things differently and embrace the new. The Fool is awakening you to your spontaneous side. Open your arms to doing things that you’ve never done before. Listen to the […]