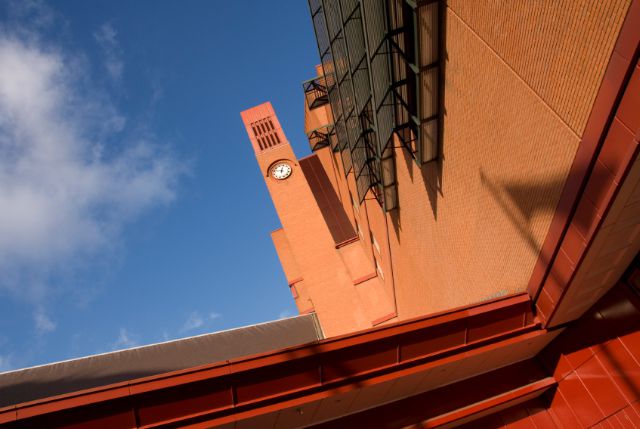 England’s capital is a thoroughly modern city with a fascinating history. Some historians have speculated that archaeological evidence points to the one time existence of at least four standing stone circles within its parameters, the sites of which are now buried beneath its modern architecture.

The clues to its sacred past are often hidden in the modern names by which areas are known.  It is believed that Greenwich takes its name from ‘The Green Village’, a hint at its pre-Christian, pagan significance and associations with the Green Man or the Horned God.  Visit Maze Hill and see if you can find traces of what is thought to be an ancient maze used in ceremonies and visit the annual Horn Fair at Charlton which is a modern gathering associated with an ancient fair in honour of the Horned God.

In a similar fashion, Ladywell is said to take its name from an ancient sacred well that formed part of the Pilgrims trail as they made their way to Canterbury.
Today, London is a teeming mix of the ancient and modern, but where can you go if you want to tap into the spiritual connections that thread through the city?

With over 14 million books, 920,000 journal and newspaper titles and 3 million sound recordings, you’re bound to find what you are looking for at the British Library, or marvel at the sacred and spiritual artefacts from across the world at the British Museum.

Take a course at the London College of Psychic Studies, founded in 1884 to explore all things metaphysical.   Visit its Library that holds over 6,000 old and new titles on subjects ranging from spiritual teachings to psychic research or find peace within its sanctuary, open for daily meditations.

Watkins books first opened its doors in the centre of London over one hundred years ago.  Today it specialises in new, second hand and antiquarian mind, body and spirit titles.   Drop into Mysteries at Covent Garden, a tiny shop teeming with spiritual books, tarot, crystals and short courses on subjects such as Tarot or remote viewing.

Get a ticket for the annual Mind Body and Spirit festival and enjoy the dizzying array of guest speakers, demonstrations, workshops and tasters on everything from sound healing to aura photography. Go along to Hay House’s I Can Do It conference in September and hear world famous guest speakers, including Hay House founder and pioneer in the world of Mind, Body and Spirit, Louise L. Hay, angel expert Doreen Virtue and Neale Donald Walsh.
There’s so much going on in London that we couldn’t possibly hope to capture everything it has to offer, so give us your tips on where to go and what to see if you’re visiting the city or living there and want to make a few spiritual connections!