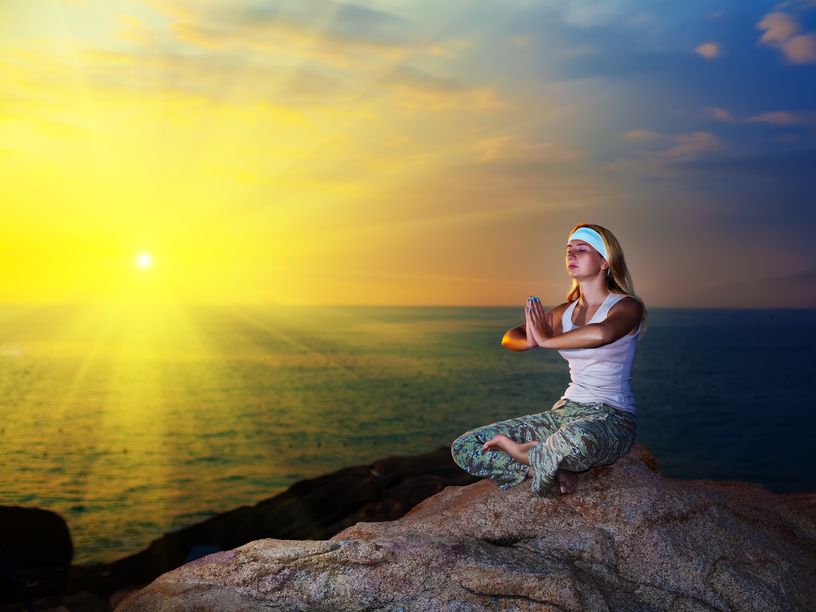 When it comes to being a success – and a successful human being, the skills you need to accomplish this probably weren’t covered in either your school or university curriculum no matter whether you were publicly or privately educated or attended a prestigious university – or no university at all.

A recent survey conducted in the United States asked people which skills they believed were most important for leading a successful life and how much education they had received on these skills from the education system. Over 20,000 people were asked to participate and they covered all demographics and all levels of education – from those who had failed to graduate high school right on to those who had gone on to complete post-graduate studies. What emerged from this study was that the five skills everyone rated as being essential to living a successful life had nothing to do with professional qualifications or skill-sets – and they also received little or no advice on acquiring these skills no matter what level of formal education they received!

In order of importance, here are the five top skills that were rated as the most important for a successful life.

1: Being happy and positive. Being grateful for what we have and being able to maintain (at least most of the time) a positive outlook on life was rated as the most important skill we need to lead a successful life. 60% of those who took part in the survey said they would have liked more education on how to achieve this.

2: Alternative healing/therapies: 59% of people taking part in the survey said they believed information regarding alternative medicine and healing practices was extremely important and felt there should be more education on this.

3: Wealth and abundance: This was not necessarily to do with earning ability but also covered areas such as entrepreneurship, developing a healthy attitude towards money, valuing your skills and talents, goal setting, dreaming big and being able to live a life where ‘success’ is self-defined. 54% said this was extremely important while also saying they received little formal education on this.

4: Meditation: 53% rated developing some kind of meditation or mindfulness technique as extremely important and again said they had been offered little formal education on its benefits or how to do this.

5: Spiritual growth: becoming aware of who we really are, exploring our connectedness to others, the universe or whatever we think is ‘out there’. This can enhance formal belief systems and is somewhat different to organised religion. 51% of people rated this as extremely important while saying they had not received any education in this area.

So, there you have it. A recipe for successful living that has nothing to do with exam results or a Ph.D. Not that these things aren’t important but we can see how any education we receive could be enhanced if we received more learning in these key areas. Perhaps many people who become disillusioned with the education system would elect to remain in school if these were subjects that were taught. And we have to look at how all of us would have our life skills enhanced if they were – no matter what professional path we decided to tread.

But what this study reveals is that the curriculum for leading a happy and successful life is available to all of us – and we can all graduate as honour students in happiness if we are just prepared to take the time to study it.