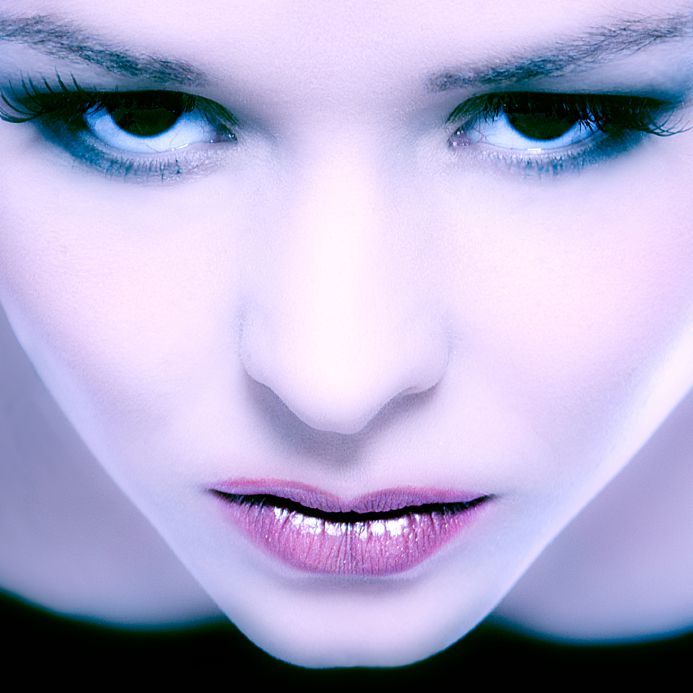 New research adds credibility to the idea that we all have the ability to sense what’s going to happen next.

Jeffrey M. Zacks, PhD, associate professor of psychology in Arts & Sciences at Washington University in St. Louis has been looking into whether we can predict the future and what lets us to do this.

When research participants were shown video clips of everyday activities, they were able to predict what happened next when the videos were paused with an accuracy rate of 80 to 90 per cent.  MRI scans showed activity in the mid-brain dopamine system (MDS).  This has been part of the brain for a long time.  It signals to the rest of the brain when unexpected things happen and is believed to play a role in our evolution.  Zacks and his team tell us that being able to predict the near future plays a key part in perception, processing language and learning.

The research also revealed that confidence plays a key role in accuracy.  Getting it right boosts our confidence, and that means we are more likely to get it right next time whereas if we’re off the mark we experience a wobble that throws us momentarily off track.

I believe that we all have psychic abilities to one degree or another. Some of us are complete naturals and embrace it easily.  But in the same way that right now athletes all over the world are training hard for the Olympics, we can all develop whatever skills we have.

If you want to develop your skills, remember

1/Intuitions come to us in all sorts of ways.  It might be that voice inside our heads that whispers ‘That’s the job for you.  Go for it’ when we hear about a vacancy.  Or it might be just a sense of wanting to keep someone we’ve just met at arms’ length, even though they seem really nice.

2/Often we can squash down our intuition for all sorts of reasons.  We might have been taught not to trust our own judgements.  We can also make quick and hasty deals with ourselves to overlook what we’ve picked up on without actually being aware that’s what we’re doing.  If you’ve ever gone out on a date with someone who is really attractive even though something told you to steer clear, and very soon you wished you’d paid attention to your first impression, that’s exactly what’s going on!

3/Developing our psychic skills is also about cleaning up the lens of our perception so that we can tell the difference between a genuine intuitive hit and those times when we jump to a conclusion based on a belief we’d be better off without, or a past experience that has no place in the present.  If a long run of things going wrong has pushed you towards a pessimistic outlook, for example, you’re much more likely to just assume that everything will keep going wrong and see the world through that lens until you become aware that you’re thinking has fallen into a pattern that needs polishing up.

4/It’s good to keep a journal so that you can get into the habit of writing down any intuitive hits that you get and go back to them later can reveal where you might be ignoring what you pick up, striking deals or letting other things get in the way of what you sense.  A lot of very successful entrepreneurs talk about following their hunches and using their instincts but it takes a lot of confidence to be able to do that sometimes. Keeping note of your own track record might give you the boost you need.

Really, in a nutshell, it’s all about learning how to pay attention and to be pure and present in the moment.

read more about the research

During astral projection your soul or higher consciousness leaves your physical body and is free to journey anywhere on the astral plane to the past, present or even the future.

Science shows we can pick up what’s going to happen in the future.