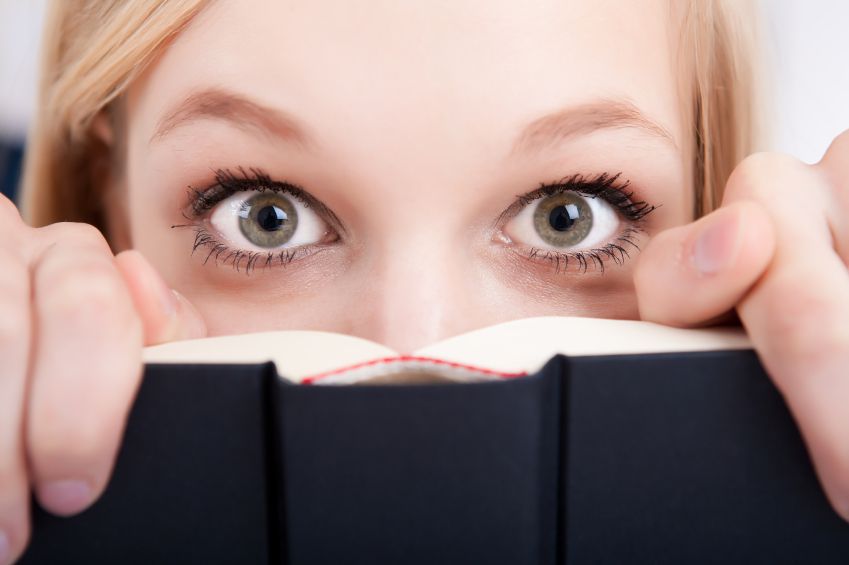 These days, we’re a lot more comfortable about owning up to having sexual fantasies and even sharing what they might be.

By now, you’ll know that I believe that we all have to look to our own souls and our own unique moral compass in deciding what’s right for us, especially during this time of psychic and spiritual evolution that Neptune in Pisces is bringing.  Having said that, I thought it would be good to give the psychic and spiritual lowdown on sexual fantasies so that we can all get clear about what kind of energetic waters we’re swimming in.

On a purely psychological level, our fantasies can reflect ideas about sex and sexuality that are flying around the culture in which we live.  They can also give fascinating insights into what might be lurking deep down in our psyches.   So, for example, if your fantasies always involve being tied up, it could be interesting to mull over issues of power and control.  It might also be revealing to delve into how you actually feel about sex as if you’re the one always being overpowered, for example, it might be because there’s a need to hand over the responsibility for your desires.

Also on a purely psychological level, we also know that anything that we think over and over again sets up a little neural pathway and strengthens that whole response.  This partly explains how some people can become addicted to certain kinds of sexual fantasies, or why nothing else quite ‘does’ it for them.

Many people wonder whether they should share their sexual fantasies with their partner.  That’s another decision that you have to allow your own intuition and moral compass to make.  I would say that even if you are deeply involved with someone else, you and they are still entitled to a private life and your thoughts come in to that, so only share if you want to and don’t poke if the other person doesn’t want to open up!  And on that note, you should never feel forced to go along with something you feel isn’t right for you.

But what if you don’t like the fantasies you are compelled to have, or are alarmed about fantasies that a partner reveals?  If it’s your own inner world you are worried about, you can always talk to a suitably qualified therapist.  But if it’s what someone else thinks, unless they are going to or have acted out on something illegal, you’re unlikely to change what they think and it’s down to you to decide whether it’s all harmless and you can just ignore it or whether it sets up a kind of psychic energy that you’d rather not be around.

All in all, our fantasies of any kind are just mental rehearsals and explorations of deeper themes that tend to change and evolve as we do.  They are there to be explored, enjoyed, or give us information about ourselves or someone else that is hugely useful.  As always, it’s up to us what we do with it.