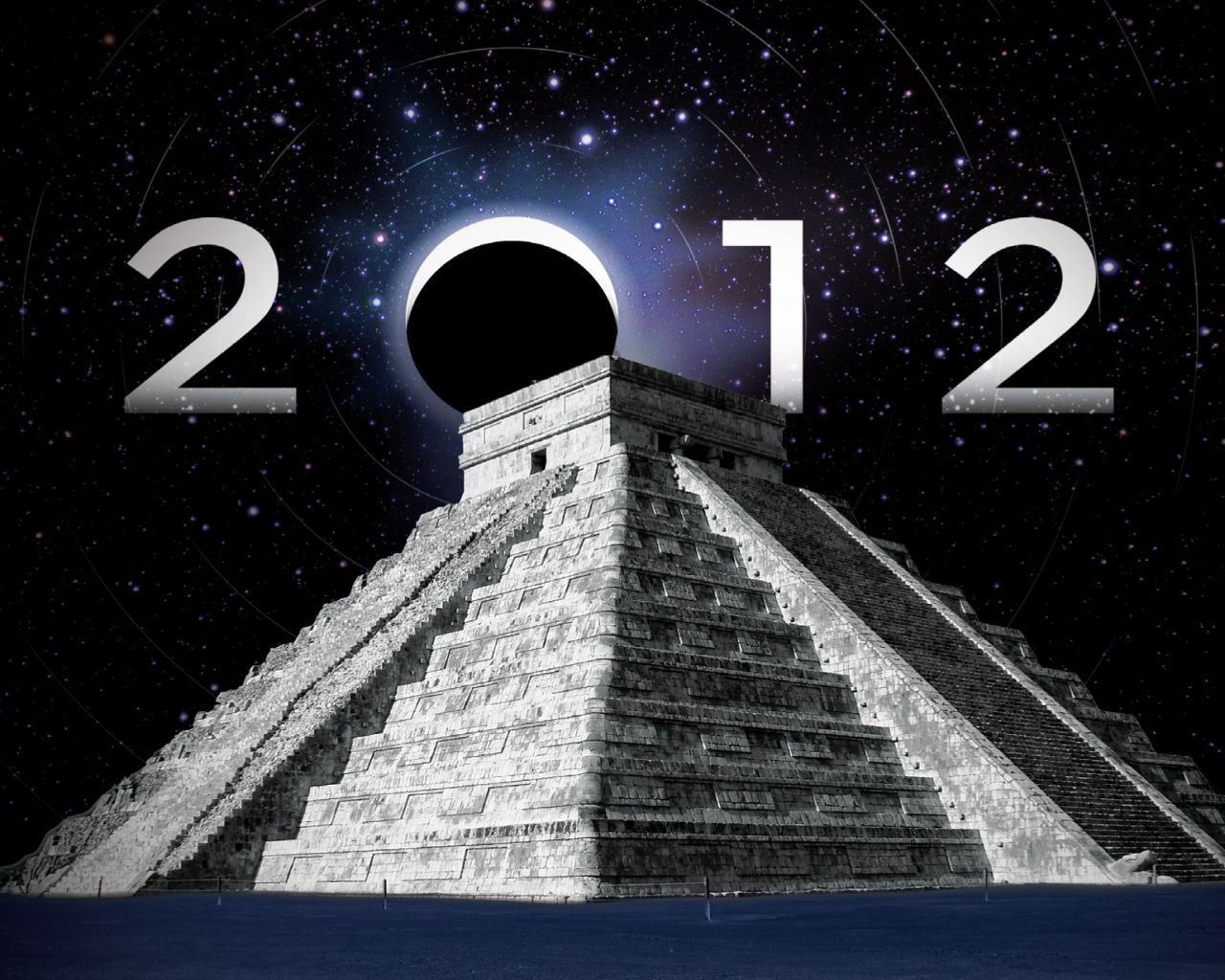 We recently talked about how the discovery of a new Mayan calendar shows that far from the world ending in 2012, it continues to exist millions if not trillions of years into the future. This of course does not answer what happened to the Mayans themselves who appeared to have just vanished from the face of the Earth at the height of their civilisation leading many to speculate that the Mayans may have raised their personal energy vibrations and enter a parallel universe – something quantum physicists such as Michio Kaku believe may be possible to achieve one day.

The truth however, may be a little more anti-climactic or should I say climactic in nature as new research shows that the Mayans appear to have been wiped out by the very same problem we are faced with today – climate change.

Researchers led by geoarchaeologist Douglas Kennett of Pennsylvania State University, USA whose paper is published in the prestigious journal Science, have been able to precisely date the disappearance of the Mayans by comparing archaeological and climate data, solving the mystery once and for all. The Maya kept detailed records of events such as marriages, wars and the accession of kings and queens, all of which are linked to specific dates in the Mayan calendar and remain inscribed upon stone monuments. By comparing rainfall to these historical records the researchers have connected climate shifts to both prosperity, and collapse of the Mayan society. The results showed that years of high rainfall, such as in 440–660 AD, coincided with an increase in the expansion of the Mayan civilisation. Increased food production led to an increase in the population. When these years wer followed by severe drought which ruined crops, wars broke out in a bid to control what resources were left. The population began to decline due to conflict, migration and famine, social stresses mounted, the advanced political system the Mayans created was unable to keep their infrastructure together, leading to the eventual collapse of the entire civilisation.

With us facing the challenge of climate change today it is clear that we have a lot of learn from the fate of the Mayans. We have to remember their society was incredibly advanced with a highly-developed written language, huge scientific and astronomical advances which we marvel at today, and a sophisticated political system. Yet, none of this could weather the storm of climate shift. If we do not learn from history, we are destined to repeat it until we do. We can see this happening on an individual level with our own soul journeys – if we refuse to learn a lesson we continue to encounter similar people and experiences until we do and are then free to move on to the next level.

Dr. Kennett plans to use his data to study how climate change impacts on societies. “There are important modern implications – issues relating to global climate change and what that could mean in terms of socio-political systems and the disintegration of our own state that we live in,” said Kennett. “There are complex knock-on affects of climate drying: how that may affect agricultural systems, the availability of drinking water, but also how that is linked to social strife and instability.”

By learning from history we can start to create a new outcome. We are only doomed to repeat the past if we refuse to learn from it. The Mayans are an example we cannot afford to ignore and it would appear their calendar is right – 2012 has been the year for us to understand what happened to them and avoid their fate. This is their true legacy for all of us.