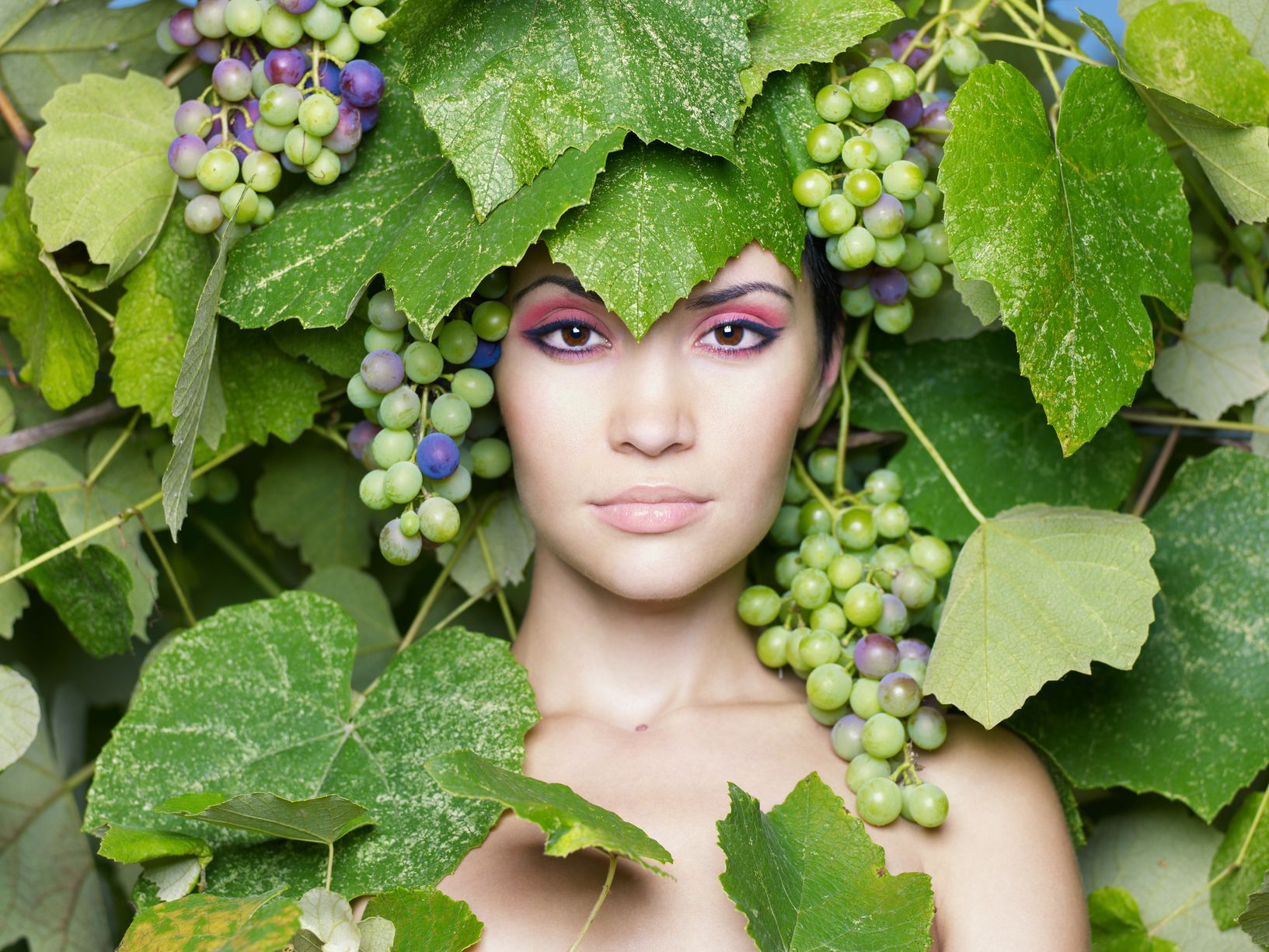 If you thought Goddesses were just the stuff of ancient legends and myths, read on! Rather than fade away over time, the Goddesses are very much alive and are there to remind us of our own power. All you need to do is look at the pantheons of Goddesses from all cultures to see that they were passionate, terrifying, loving, nurturing, dynamic, creative and amazing role models for anything that we want to do with our lives. You can call upon the Goddesses just like you can the Angels.  Have a go at this quiz to find out how much you know about Goddesses from all cultures – or just to discover how strong her presence is, often where you might least expect to find her!

Make a note of your answer to each question, check your answers at the end, score yourself one point for every question you got right and see how you did!

What is the name of the wolf Goddess who calls on you to remember your wild nature?

The Goddess Brigid is said to offer support when you need to grieve and move on from a situation. But which culture holds her as being sacred?

Hestia is the Greek Goddess of hearth and home, who is also noted for being one of the few who have no official temple – but what else in her legend made her significant?

What is the name of the Greek counterpart to the Roman Goddess of Love, Venus?

Artemis is the Greek Goddess of the hunt, nature and birth, but where is her name said to come from?

Who was held to be the queen of Egyptian Goddesses?

What was the name of the Roman Goddess of birth that was borrowed as the title of an independent film that tells the story of a young woman’s pregnancy?

Which Roman Goddess of agriculture and grain gave a form of her name to a food we commonly eat at breakfast?

Nike is the Goddess of success in sport, which is why her name was borrowed and used to a brand a range of sportswear! But to which Pantheon of Goddesses does she belong?

Persephone was said to have eaten the seeds of a particular fruit in her journeying between the underworld and our world. This fruit also makes an appearance in two Major Arcana cards of the Rider-Waite Tarot – The High Priestess and The Empress. Which fruit was it?

What is the proper name of the terrifying Nordic Goddess of the realm of the dead from which we have taken our word ‘Hell’?

With which animal that we commonly keep as pets is Hecate, the Greek Goddess of witchcraft, childbirth and crossroads, associated?

In Greek mythology, a young girl called Arachne beat one of the Goddesses in a weaving contest who was so affronted by her defeat that she turned the young girl into a spider. Which Goddess was it?

What girl’s name is actually a derivation of the name of Demeter, Goddess of fertility?

The figure of a woman holding a set of scales is commonly used as a symbol of justice, but which Goddess is this woman said to represent?

How did you score?

I hope a few of the questions and answers surprised you! You might not have known that you are today surrounded by the Goddess, but now you know that she’s everywhere, reminding you that she can offer her strength and support for anything that you want to do or be. I hope this has inspired you to find out a bit more so that you can recognise when she slips past you in the street!

You’ve got a good basic knowledge of the different pantheons of deities and all the fun of discovering as much as you want to learn! You’ve probably got one or two Goddesses who are very familiar to you and with whom you feel a real bond.

You’re the kind of person who can’t get enough of the fabulous tales of Gods and Goddesses and probably find them huge sources of inspiration and creativity in your own life. You’re totally in touch with Goddess power and energy and, if you’re female, understand that you can be All Goddess, All Woman, All Powerful or – just about anything you want to be!

Which Goddess are you?

How well do you know your Major Arcana?

Which Queen are you?