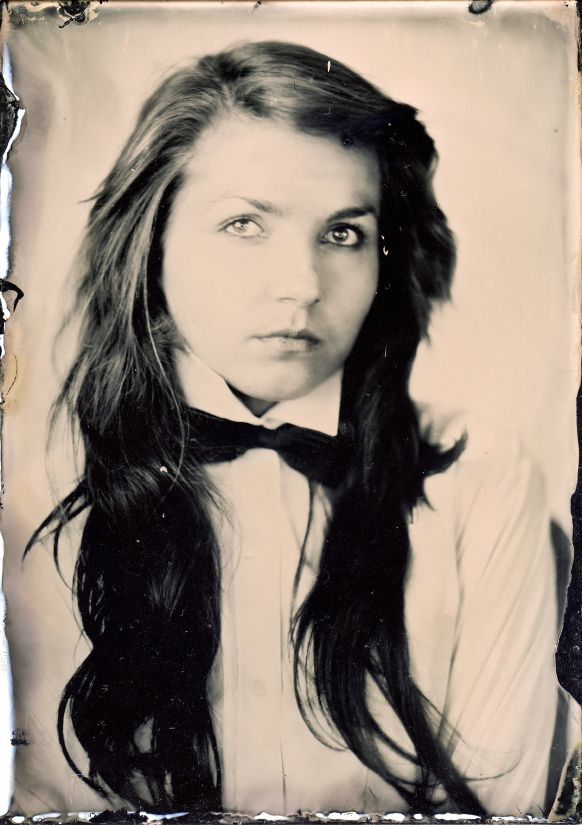 I’m a firm believer in reincarnation – the idea that we are born into many different lifetimes so that we can have the experiences we need for the evolution of our soul.

Reincarnation is fundamental to some of the world’s religions, such as Buddhism, and although the idea is becoming more widely accepted in the West it did not play a big part in the religions upon which our culture was developed (although it’s worth noting that the debate about whether passages that talk about reincarnation were actually taken out of the Bible carries on!).

In this video clip, you will see accounts from people having to come to terms with the idea that they or people close to them have lived before as memories or phenomena from previous lives push through into the present. Sometimes children have uncanny recall of their past lives.

Skeptics might say that children talk about past lives because they are picking up on subconscious cues from the adults around them that act as a kind of positive reinforcement, encouraging them to go into greater and more elaborate detail about something that may not be true because they benefit from the attention. But again, in this video you’ll see Carol Bowman, who collated thousands of case studies, saying that parents are usually resistant and try to find other ways of explaining what’s happening, leaving the children to insist on what they are trying to tell them, so in fact the children aren’t receiving positive reinforcement at all.

More people might be open to the idea of reincarnation these days, but we have a long way to go before it enjoys the same kind of acceptance that it might in India, for example, where the emphasis would be much more on whether the detail supplied is credible rather than the child having to overcome the hurdle of the parent dismissing the idea outright.

In the meantime, the idea that we have lived before and that we often bring things from past lives into our present is accepted by those who believe it goes a long way to explaining some of our strengths, gifts, irrational fears, obsessions and even physical characteristics this time around. I had my first past life recall when I was 10 and later on in my life a set of strange coincidences led me to feel with out any doubt that what I had seen when I was 10 was true. That is one of the reasons I found this clip so interesting. I would love to hear any of your past life experiences.

Many Lives Many Masters