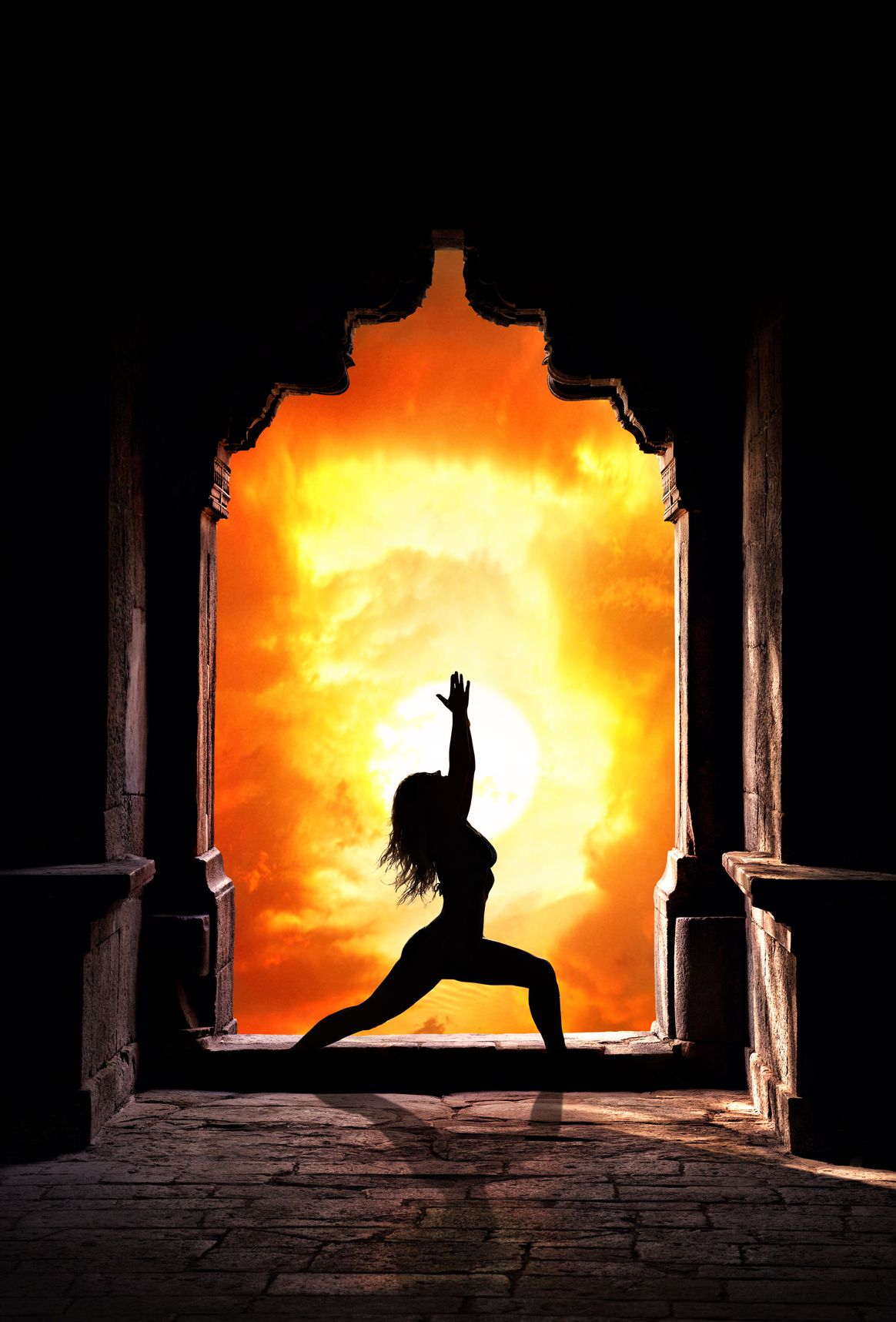 We all know the importance of role models but now a scientific study has proven that when it comes to success, having someone blaze a trail for us is not only inspirational, but a key factor.

Author and journalist Daniel Coyle began his research into what it takes to be successful when he identified three very different environments which seemed to consistently produce world-class performers and extraordinary results. On the surface they appeared to have nothing in common. A tennis club in Russia, a music academy in the Adirondacks and the streets of Sao Paulo, Brazil. Yet what consistently emerged from them were ground-breaking performances.  Coyle embarked on a journey to discover what it was these ‘hotbeds’ of talent had in common and he published these findings in his book The Talent Code: Greatness Isn’t Born, It’s Grown.

What Coyle found was that these places had three crucial things in common. First, the students were engaged in what he calls “deep practice.” This required them to slow down their musical or athletic practices to the point where they were almost unrecognizable, so that mistakes became immediately apparent. In other words, to observe what they were doing in slow motion. In Brazil, this involved the popular game of futsal, a high speed indoor form of soccer with only five players per side in a compressed space, which allows much more ball contact than the full-field game. Coyle discovered that when we ‘slow down’ what we are doing we significantly increase the layering of a neurological protein known as myelin, which wraps around our neural circuits when they fire – and the more an activity is repeated, the more myelin develops in the brain. This increases electrical resistance across the cell membrane by a factor of 5,000 which exponentially increases the rate at which we learn!

Next, he noted that in environments which consistently produced champions, there was always a trailblazer, someone who had broken through who others could model themselves on. For female Russian tennis players, it was Anna Kournikova; for young baseball players from the tiny island nation of Curacao, it was Andrew Jones, who became the youngest player ever to hit two home runs in his debut World Series game in 1996; for Korean women golfers, it was Se Ri Pak, who won the U.S. Women’s Open tournament in 1998. Coyle calls this “ignition,” and the message is: “If they can do it, so can I.” Finally, he saw the importance of what he calls “master coaches” in terms of how they assess, motivate and communicate with their students.

The exciting part of this study is that it shows that talent isn’t just a spiritual gift that only some people are given but that it can be grown given the right tools! So, surround yourself with people who are on a similar path to you, find a coach or mentor if you can and look for a trailblazer – someone who has already accomplished the dream in the area you aspire to. Know that unless we believe in the ‘impossible’ the ‘impossible’ cannot be created. Follow the inspiration of those that have blazed a trail  because the message really is: “If they can do it, so can you.”